You are really showing your azzes this week, and it has been especially acute around two issues.

First let’s talk about the massive freakout you’re having because the Always brand of menstrual pads simply took the Venus female symbol off the packaging in a nod to the fact that women aren’t the only beings on the planet who have vaginas.

For over 35 years, Always has championed girls and women, and we will continue to do so. We’re also committed to diversity and inclusion, and are on a continual journey to understand the needs of all of our consumers. We routinely assess our products, packaging and designs, taking into account consumer feedback to ensure we are meeting the needs of everyone who uses our products. After hearing from many people, we recognized that not everyone who has a period and needs to use a pad, identifies as female. To ensure that anyone who needs to use a period product feels comfortable with Always, we’re adjusting our pad wrapper design as part of our next round of product changes. As a global brand, our design updates will be adapted by multiple markets at various dates beginning in January/February 2020.

Yeah, I get it there’s a whole cultural aspect around periods and menstruation.   It’s associated with femininity and signals that a girl is becoming a woman

It may be news to you, but trans masculine people and gender non conforming who were AFAB still have them even after they take testosterone to masculinize their bodies and make them congruent to the people they are.

Taking the symbol off the packaging is something that shouldn’t be a big deal to you cispeeps, but it is a huge one for trans masculine and gender non conforming people who are going through periods.

Taking the symbol off those wrappers will make it less awkward for trans masculine peeps who have to not only purchase pads during that time, but disposing the wrappers.

It was a simple, deeply appreciated gesture by Proctor & Gamble , but cue the predominately white TERFs losing what’s left of their collective minds to assert that ‘the transgender lobby bullied P&G into doing it’

What opiods are you TERFs on?   You TERFs, and especially you off the chains British ones, will seize on any opportunity to spit anti-trans venom at trans women.

First, eff y’all for that.  Second, why are y’all going apoplectic about packaging on a period pad?  Glad y’all assume we have that kind of power.

Trust and believe that when it comes to trans community lobbying priorities, getting Proctor & Gamble to change the packaging on an Always  period pad was not high on the Top Five priority list, especially for Black trans folks who are disproportionately catching the brunt of the anti-trans violence being stirred up by you hateful harpies and your Republican allies.

And yeah gay menz, we see y’all once again taking the opportunity to throw transphobic shade, and your ignorant behinds will be called out and dealt with when the time is right.

The divorce has been contentious.  Georgulas and Younger had their marriage annulled in 2015 after the court found that Jeffrey Younger had lied multiple times to Georgulas about his income, education, marital status and military service.

Add to this mix that one of the AMAB twins,  Luna Younger, has identified as a girl since age 3, has clearly expressed a feminine gender identity, and has been diagnosed with gender dysphoria but daddy is trying to force the child to live as male.

The court wisely awarded full custody to Dr Georgulas, but the conservafools have decided to seize on this case and blow it up as a way to attack the Texas trans community.

‘The evilgelicals and far right wing transphobes as usual have been anything but Christ-like in their response to this.   They are firing up the Right Wing Outrage Machine, viciously attacking Dr Georgulas,  have posted fake one star reviews about her pediatric medical practice, and are trying to paint this as the ‘transgender lobby run amok’. 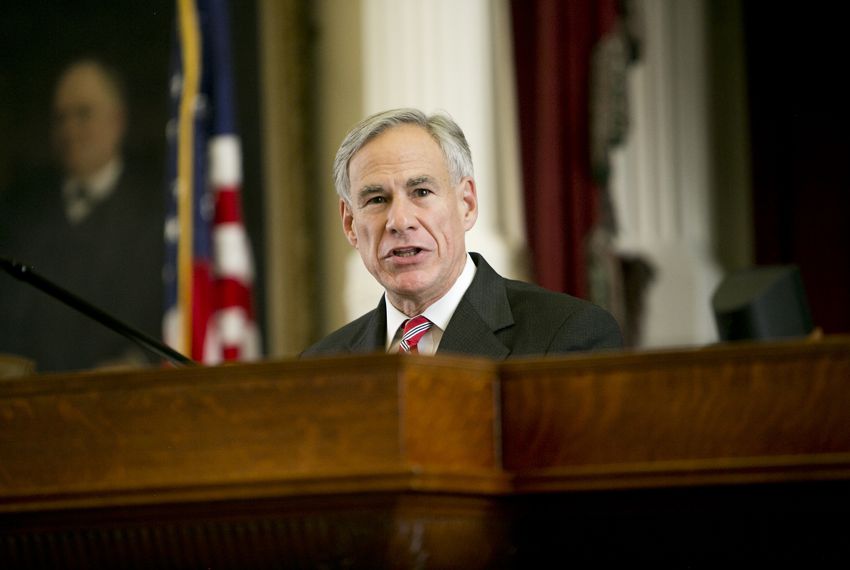 Rep Steve Toth (R-The Woodlands) has pledged to author a bill that would declare  transitioning of a minor child ‘as child abuse’, and Rep Matt Krause (R-Fort Worth) wants to introduce a bill banning the use of puberty blockers in children.

“We’ve already seen what happens when the state politicizes transgender children: Real harm can be done,” said Angela Hale, the acting CEO of Equality Texas.  “Politicians have no business delving into people’s private lives and attempting to harm children.”

Don’t mess with Texas trans children.   We will fight you every step of the way along with the Mama and Papa Bears, the medical community, and our allies to ensure that you lose this fight just like you did twice when it came to the unjust SB 6 bill.

These revolting TXGOP developments make it clear what one of our political missions will be for Texas trans peeps in 2020.

We not only must defend Texas trans kids and their parents, it makes it even more imperative that we flip those nine seats and get control of the Texas House in the 2020 election cycle, starting with Matt Krause’s and Steve Toth’s transphobic azzes.