This post was motivated by something that happened last night to one of my homegirls who was coming home for the holidays last night on Spirit Airlines from LAX.

Spirit is problematic on a lot of levels for trying to squeeze every penny out of your wallet purpose for their so-called cheap flights.   But those flights shouldn’t come with a complementary helping of transphobia. 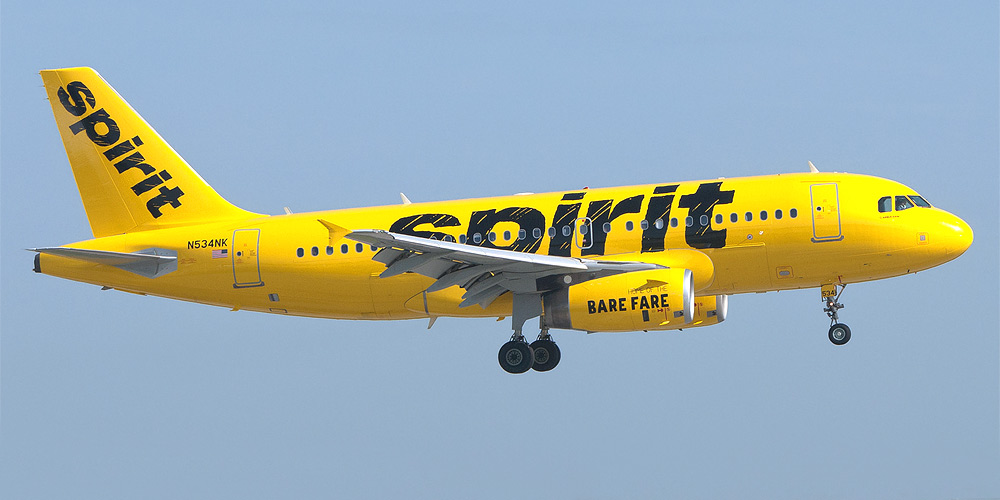 When my homegirl Vancie Vega boarded Spirit Airlines Flight 326 from LAX to IAH,  the gay male flight attendant at the aircraft boarding door according to a post on Vancie’s FB page quickly turned as she boarded and said to his female flight attendant coworker loudly enough for Vancie and probably any other passengers in line close enough and paying attention,  ‘”Do you think she’s a man?”

Hell naw she isn’t.   But let me first read this sky waiter for filth.    What the phuck is wrong with you?   You mad because you wish you looked as good as Vancie or were her?

You do not under any circumstances out a trans woman in public.   It is not only disrespectful and hurtful to the trans woman in question,  it can open that trans woman up to further harassment or worse.

This plays into an ongoing problem in TBLGQ World I need to address about transphobic gay guys who think they have carte blanche to shadily out or disrespect trans women inside and outside the community,  with the worst offenders being white gay men.

Poll ten trans women and probably half of us can recount an experience in which a gay male either said something transphobic or outed us in non- LGBTQ company.

First off our trans status is ours to decide whether or not to  share with the world.  There are times when I’m out and about in the world where I’d prefer not to be known as the out and unapologetic Black transsexual for various reasons including personal safety.

When we are in a moment in this country in which we trans women are dealing with a hostile administration in Washington DC,  have GOP controlled state legislatures tying to heap further oppression upon us, and we have everyone from TERF’s to right wing evilgelicals to Catholic bishops aiming hate speech at us, the last people we need to be hearing anti-trans microaggressive bull feces from is gay men.

You have a long ,ugly history of that nekulturny behavior, and it needs to stop.