Been a while since I’ve done one of these posts calling y’all out on your off the chains transphobia, but in light of the fact that I have had to call out two transphobic Black men in Third Ward in the last 72 hours, with one of them threatening me with violence, it’s past time for me to call y’all out like I had to dowith my Black cis sisters. 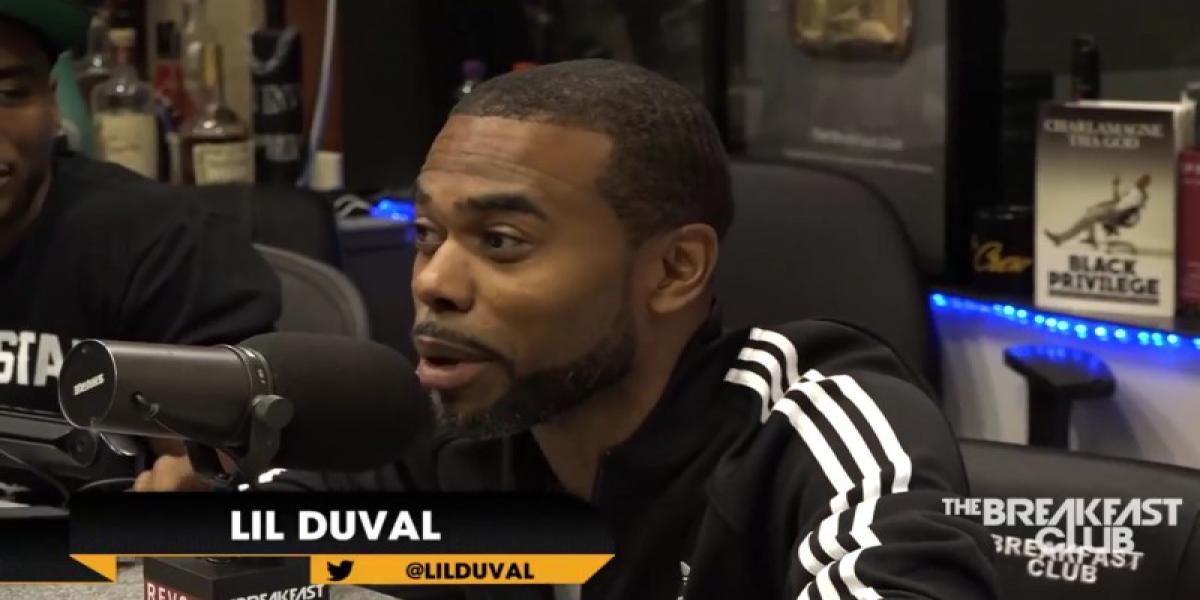 First off, what the hell is wrong with y’all?

I and other Black trans women are beyond sick and tired of being sick and tired of y’all having something to say when we are just trying to go about our day without harassment and you feel the nerve to whisper or holler ‘that’s a man’ at us while we’re close enough for you to hear it.

Neither do we like it when you Black men repeatedly get on the mics at 100,000 watt radio and TV stations broadcasting transphobic ignorance and hate speech to the world.

That transphobic hate speech metastasizes into anti-trans violence that can cause our deaths.

Naw b****, I’m not a man. I was born an infant 55 years ago that evolved and grew to become a fabulous, proud, unapologetic Black trans woman who is finally comfortable in her body.

If I was a man, I wouldn’t have spent the countless hours and years in counseling, tons of money on trans affirming medical procedures and the aforementioned counseling, money on a new wardrobe, and gleefully getting adjusted to the nuances of living life on the Black feminine side of the gender spectrum.

I and my trans sisters are women, regardless of the genitalia configurations concealed in our panties, what you assume our chromosomes are or what your ignorant masculine azz has to say about the subject.

Gender identity is between your ears, not your legs.  If you aren’t a certified gender therapist, geneticist, progressive politician or pastor, supportive family member or ally, or a doctor that specializes in transgender issues, I really don’t give a rats anus what your loud and wrong opinion is anyway.

I and Black Trans Feminine World are sick and tired of you kneegrows cooning it up with the same white male Republican politicians that hate your Black behinds to politically hate on the trans community, then expect me and my community’s help and support when your white male GOP best buds turn on or their white supremacist police buds shoot to kill one of y’all after they’re done using you for their right wing photo ops.

Whatever personal issues you have going on in your life,  or if you’re mad because you ain’t getting any attention sexually, don’t take it out your shortcomings on Black trans women.   Don’t get mad because we turned your azz down for a date. If we’re not feeling you, deal with it. We Black trans women, nor ANY woman for that mater, are not punching bags for you to release your toxic masculine anger on.   Neither is it acceptable to put your hands on or disrespect a trans woman for any reason.

Too many of my sisters are dying at your hands because you are far too concerned about your masculine reps than the lives of the trans women you are dating or getting busy with.  .

And naw Black gay men, you ain’t escaping Moni’s Dear Transphobic People wrath either.  It time to snatch your wigs, too

Far too many of you have thrown transphobic shade at trans women you pass in the gayborhood streets or in the clubs while hugged up with your white male boyfriends, or while you’re out and about at the club with your friends.

Don’t get it twisted, being a trans woman is not analogous to being a drag queen.  While some of my trans sisters make their money doing drag in clubs or the pageant circuit and have used it as a way to facilitate their personal feminine transition journey, drag is simply a job for them to pay their bills.

When that show is over, they wipe the stage makeup off, clock out, exit that club, reenter society and navigate their way back home as trans women, not gay men.

And for those of you working in Black oriented or other cisgender focused human rights orgs, we need you to have our back in those policy circles you have access to, not stab us in the back.

My Black trans life matters just as much as yours does.   Black trans people aren’t going away because we are an undeniable part of the diverse mosaic of human life, ,and you need to deal with that reality.

So cis Black men, next time you feel the urge to throw ‘that’s a man ‘ shade at a Black trans woman who is just trying to get through her day without drama, put your lips in park and don’t do it.

Because you may not like what happens next if you follow through with your desire to mess with a trans woman that day.