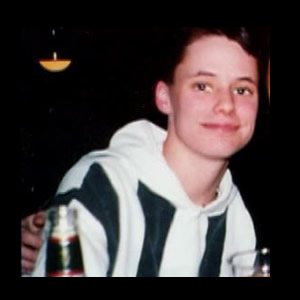 Friday December 31, 1993 Humboldt Nebraska its 11:30pm just 30 minutes before the 1994 New Year when 21-year-old transman Brandon Teena was awoken and shot 6 times with a shotgun killed instantly. Brandon was not the only victim of this hateful homicide his friends 21-year-old cisgender Philip Divine and 20-year-old single mother Lisa Lambert were casualties of this hateful homicide. Brandon Teena known for his kindness, gregarious nature, and being a ladies man had moved from Falls City to Humboldt Nebraska in June of 1993. His abilities to charm the ladies led to him meeting a cisgender woman by the name of Lana Tisdel, and the two fell for each other hard. 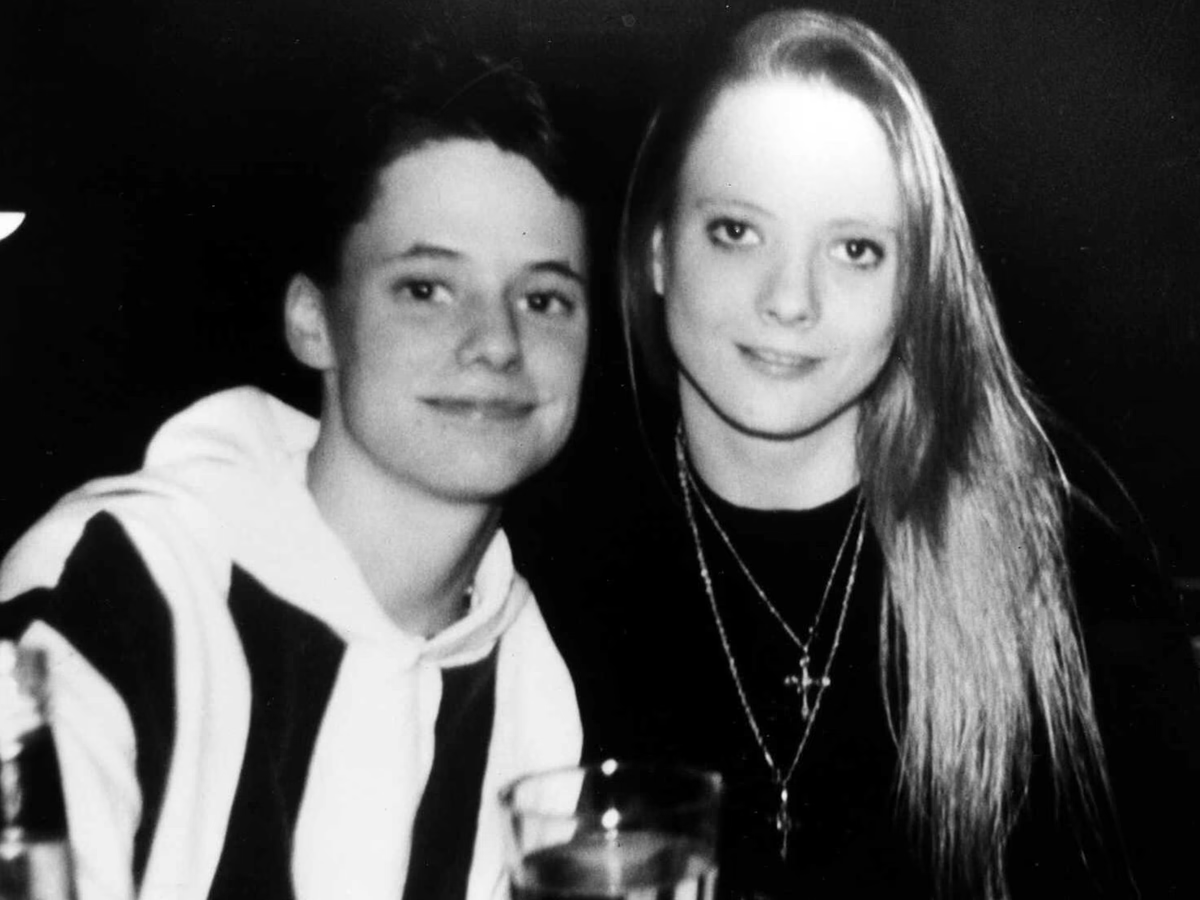 Brandon Teena and Lana Tisdel circa 1993

Well, Lana had an ex-boyfriend by the name of John Lotter and his best friend Tom Nissen both age 22 who befriended Brandon as a way to stay close to Lana. Initially, the relationship between the four young adults went relatively well, even Lana’s mother Linda liked and approved of Brandon. Around October of 1993, Brandon was arrested for a previous shoplifting parole violation and upon his arrest Lana, her mother, John and Tom all discovered Brandon’s previous name and assigned gender at birth. Unfortunately, Branson faced a campaign of hatred, and violence from John and Tom once they learned of Brandon’s gender identity. 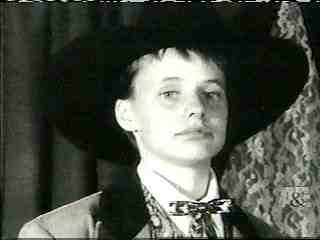 Brandon as a cowboy for Halloween 1993 two months before the hateful homicide.

Brandon would be sexually assaulted by John and Tom on December 13, 1993 just 18 days before the hateful homicide. Brandon reports the crime where he is weaponized and misgendered by the Humbolt authorities, they subsequently arrested Lotter and Nissen for the sexual assault on December 28th, and they were released on December 31, 1993. Brandon who was afraid for his life fled to his best friend Lisa Lambert’s home, a 20-year-old single mother to a then 8-month-old baby boy and her boyfriend 21-year-old Philip Divine. Brandon had kept in touch with Lana and Linda who told John and Tom where Brandon was staying. John Lotter and Tom Nissen drive to the home of Lisa Lambert, kicks in the door holding two 12 gauge shotguns, when Brandon awakens and screams no, before being shot 6 times. Lisa and Philip are shot each two times, and the only surviving victim was Lisa’s 8-month old son. John’s obsession with Lana would lead to Brandon Teena being dead before dawn on New Year’s Eve 1993.  Ultimately, John Lotter and Tom Nissen would be arrested and convicted of the hateful homicide in 1995. Brandon James Teena we remember you yesterday, today, tomorrow, forever, and always (1972-1993). Find out more by tuning in to A Hateful Homicide on Anchor, Spotify, and Apple podcasts. Follow us on Instagram @ahatefulhomicide and your host Mallery Jenna Robinson @MalleryJenna90 and listen to A Hateful Homicide  here Saturdays at 12pm (pst). 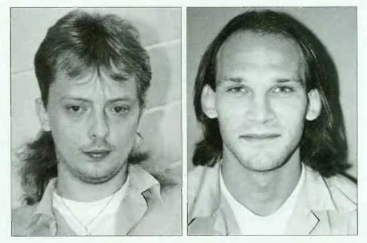