You longtime TransGriot readers have read my rants about Dave Wilson, who is a longtime transphobe and homophobe who has been responsible for helping spike two attempts at Houston passing inclusive nondiscrimination ordinances in 1985 and 2015. 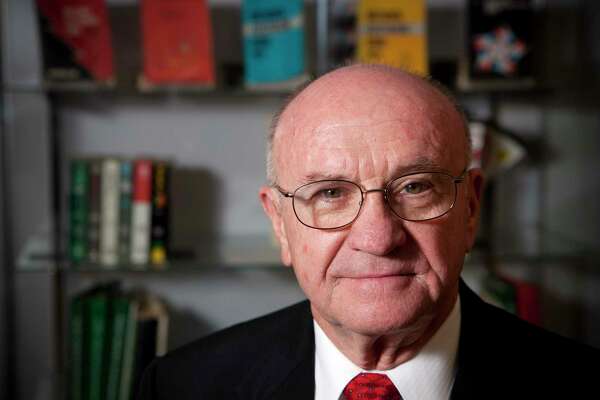 When he’s not busy trying to get transphobic BS inserted into the Houston City Charter, Wilson has been keeping himself busy doing his hatemongering as a member of the Houston Community College board.

Saying in that misspelled flyer that he has ‘uncompromising integrity’ is a crock, being that he passed himself off as Black to narrowly win the HCC District II seat by 24 votes and knock off a 24 year African American incumbent board trustee in the process. 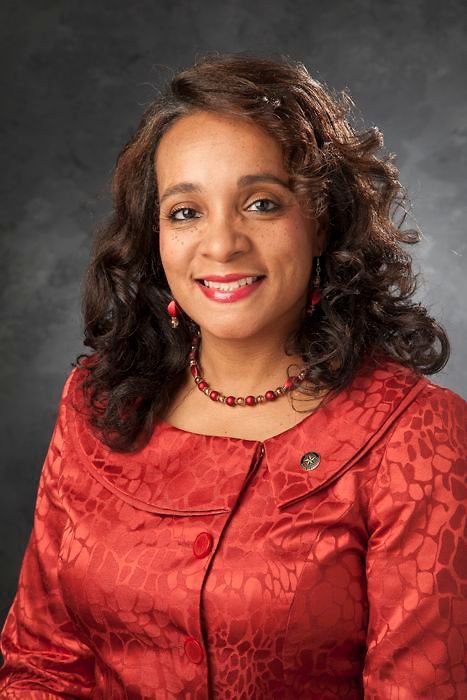 He has been censured and reprimanded by his fellow board members for his antics.  When Rhonda Skillern Jones stepped up to challenge him for his HCC District II seat, he resigned, then filed to run in the HCC District I seat race against attorney Monica Flores Richart.

Needless to say I want his azz (and so does everyone at HCC) gone, and it’s a major reason why I not only endorsed Monica Flores Richart in this race, I hope she is successful in taking his reprehensible behind out.    I love watching trans oppressors like Wilson get beaten at the ballot box.

I also found it interesting that a candidate trying to get back on the board of a community college, pays so little attention to his campaign material that he let a spelling error slide by.

What is it about transphobes and their propensity for spelling errors? .

TransGriot Update:  Monica Flores Richart is in a runoff against that hatemonger