One of the things that amuses me at times in trans community circles is when I hear people start wringing their hands about the contentious arguments that rage online or behind closed doors at our conferences and events when we discuss labels, strategy and tactics.

You’ll hear the buzzwords ‘horizontal hostility’, ‘eating our own’ or whatever buzzword du jour deployed to decry the sometimes contentious discussions and undergirding impassioned pleas for confrontational free unity..

Umm, not gonna happen. As long as a marginalized group is fighting for its human dignity and for laws to protect their human rights against an oppressor, there will be disagreements between factions in that marginalized community as to the best way to accomplish those tasks.

You need look no farther than to the history of my people in terms of those contentious discussions. 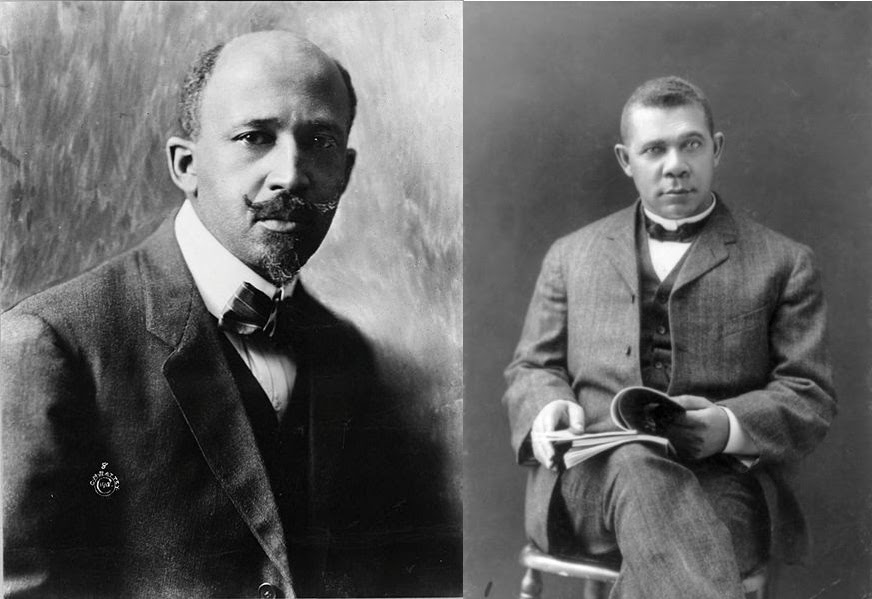 After Emancipation the African American community of the late 19th century was split between factions of people led by Booker T. Washington and W.E.B DuBois.

That early debate led to both approaches being tried and incorporated in the overall consciousness of the African-American community on one level or another.  Those old battles are also still prevalent and contested on various levels in the Black community over a hundred years later.

There was the battle between W.E.B. DuBois and Marcus Garvey in the 20’s.  The Rev Dr. Martin Luther King, Jr. vs Rev J.H. Jackson during the early years of the post Montgomery Bus Boycott civil rights movement.  Malcolm X vs Dr. King.  Dr King vs SNCC leaders like Stokely Carmichael   And now in the late 90’s-early 21st century we have conservative Blacks vs liberal-progressive ones.

And you want to talk about arguing over labels?   We’ve had contentious labels battles since emancipation as well.   Colored vs. Negro.  Negro vs. Black in the 60’s.   Black vs African-American in the late 80’s-early 90’s with people in both camps making passioned and reasoned arguments for both.

Note I said reasoned .   That’s the difference between me and other transpeople who advocate for an expansive, inclusive definition of transgender and our WWBT separatist opponents.

When Side A presents reasoned arguments and Side B responds with personal attacks, negativity, disinformation and vitriol to cover up the fact they don’t have logic and reason based arguments to buttress their position and attempt to shut down debate, then it’s a problem that needs to be justifiably called out in the strongest possible terms.

The point remains there is nothing new about contentious arguing over in
a marginalized community.  Spirited, reasoned discussions of
contrasting viewpoints symbolizes healthy dissent in this community,
not dysfunction and we transfolks need to stop looking at it that way.