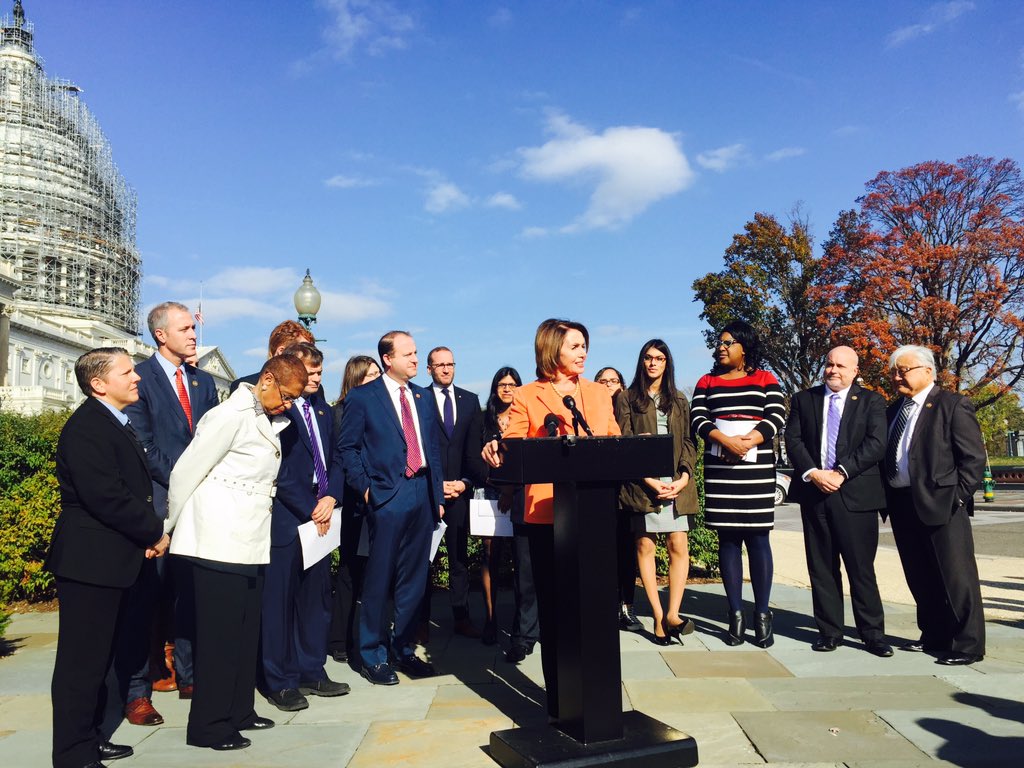 We owe it to the people we have lost this year to ensure this Congressional Violence Against Trans People Forum is the start of formulating federal government level policy solutions that fix the anti-trans violence problem negatively impacting Trans America.-TransGriot, November 14, 2015

In an hour a historic forum held by the Congressional LGBT Equality Caucus to discuss violence against trans people.  Hopefully the two hour forum will be the catalyst for legislative action that helps fix the problems we face.

Earlier this morning inside I-495 there was a 10:30 AM EST press conference held by the LGBT Equality Caucus to announce the formation of a Transgender Equality Task Force.

The forum will run from 2-4 PM EST, with the first hour of the forum featuring a panel on the causes and impacts of anti-trans violence chaired by Rep. Mike Honda (D-CA).

It will feature testimony from panelists La La Zannell from the Anti Violence Project and DC based advocate and blogger Joanna Cifredo who were both survivors of violence.

The second hour will focus on policy and how to end bias motivated violence against trans people chaired by Rep, Jared Polis (D-CO).  It will feature testimony from Kylar Broadus, the executive director of the Trans Persons of Color Coalition, Sharon Lettman-Hicks of the National Black Justice Coalition and Chad Griffin of HRC

Hoping that the forum will be livestreamed like the press conference was this morning, and as soon as the video is posted, I’ll post it to TransGriot.

TransGriot Update:  The link to the livestream of the forum.