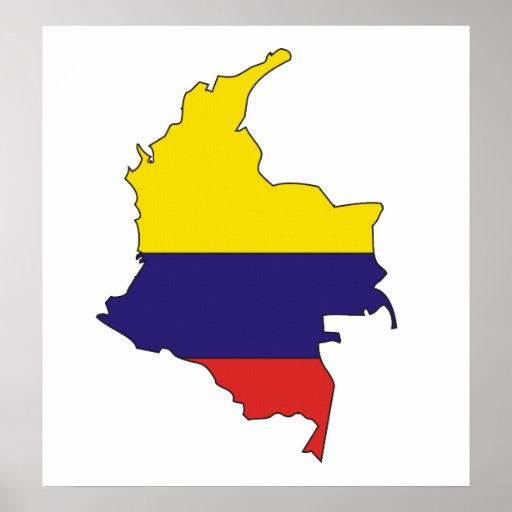 Identity documents that accurately reflect our expressed gender identities are an important issue for trans people around the world.

The nations of Argentina, Spain, Uruguay and Denmark allow trans people in those nations to make those changes to identity documents without surgical intervention, and Ireland and Malta are on track to join that small but expanding list of nations doing so.

Two South American nations are leading the way in the Western Hemisphere when it comes to the human rights of trans people and there was a surprising new entrant to that list in Colombia.

Colombia is conservative leaning and Roman Catholic, but has made some interesting strides on the TBLG rights front lately as the grip of the Catholic Church in the country has waned and more GLBT people have become visible in Colombian society.    A nondiscrimination law protects LGBT people on the basis of employment, and  now a major step forward for trans Colombians has occurred.

Colombia began allowing its transgender citizens to legally change how their name and gender are registered on government identification cards without having to endure intrusive physical and psychological examinations or surgical intervention to prove their gender.

Will be nice to see the day when my own nation will allow me and other trans Americans to do what our trans cousins in Colombia can now do.