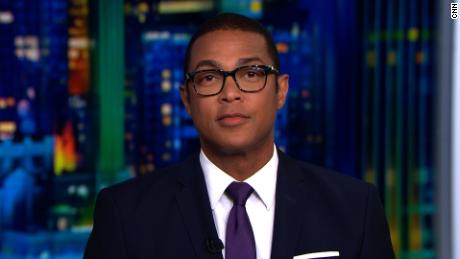 You long time TransGriot reader know that over the history of this blog I’ve had my issues at times with CNN’s Don Lemon.   But since Trump’s election he has been calling out Dolt 45 on the regular and tellin’ it like it T-I-S is.

After Dolt 45 made more racist tweets attacking him and Lebron James, Lemon took some time on his CNN show to put Dumb Donald on blast.