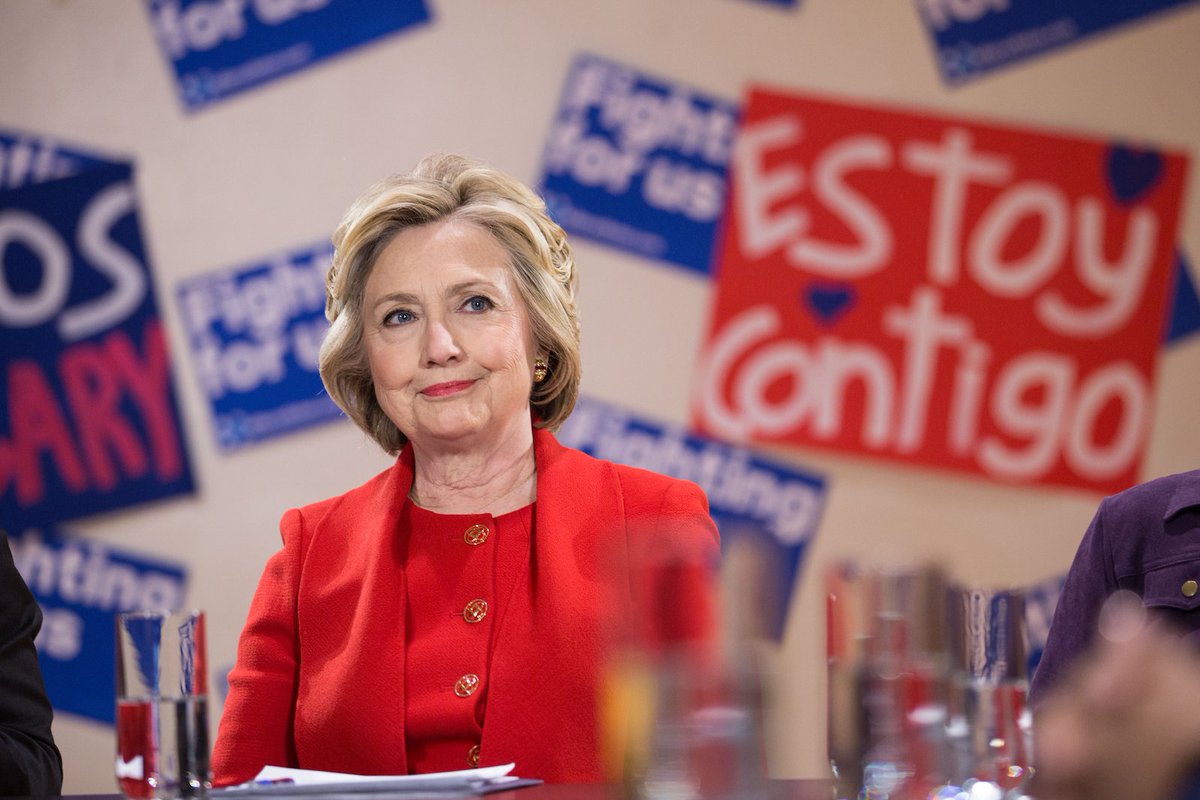 Break out the broom, because Sec. Hillary Clinton had a great weekend in the Caribbean without riding on a cruise ship or going on vacation..

This weekend there were two Democratic presidential nomination contests in the Virgin Islands and Puerto Rico worth a combined 79 delegates, and Sec. Clinton has taken both of them.

She overwhelmingly took the Virgin Islands caucus on Saturday, and in the Puerto Rico primary went on to another overwhelming win there.

With the 36 delegates as of this writing she picked up during her Caribbean sweep, she is now poised to clinch the nomination in 24 hours when the Democratic Omega Primaries kick off.

It also proves beyond a shadow of a doubt that Black and Latino voters matter when it comes to Democratic primary races.

Looks like I hear an opera singer warming up and singing the ‘It’s Over’ aria.

But then again that was obvious to anyone grounded in political reality.  She’s no less than 30 delegates away from clinching the Democratic presidential nomination, and how apropos for it to happen on the day that she conceded the race to President Obama back in 2008.

Tuesday will be a historic day for this country and Sec. Hillary Clinton despite Bernie Sanders and his followers unwillingness to deal with it.  But it’s past time for this contest to be over so that we can focus as a party on beating Donald Trump in the fall.