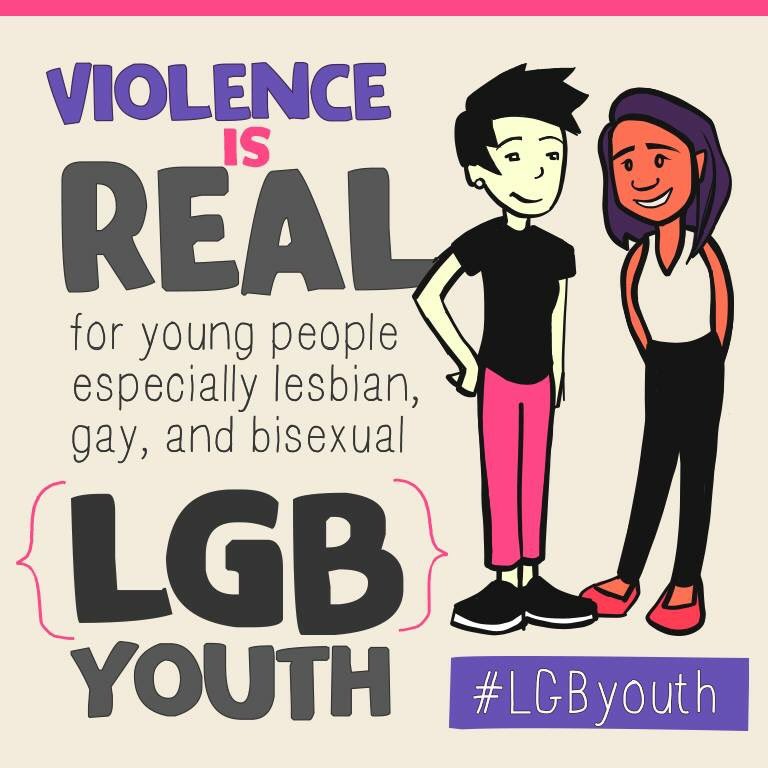 Several of my readers sent this link to me of a Centers for Disease Control (CDC)  sponsored infographic campaign in which they are attempting to draw attention to the violence faced by our TBLGQ younglings.

So what’s the problem with this poster?  They forgot to include the group of young people that is facing the most disproportionate level of violence in trans and gender nonconforming kids.

WTF CDC?   As of this moment a federal district court hearing is taking place in Wichita Falls in which transphobic federal judge Reed O’Connor is being asked to clarify his previous unjust ruling.

We have Texas GOP state officials openly planning on targeting the trans community when the legislative session starts in January, Republicans across the country along with white fundamentalists attacking trans kids, an explosion of anti-trans bills and lawsuits that are feeding anti-trans hatred, bigotry and discrimination, and you ignore all of this when you put this campaign together?

I’ll say it again.   WTF CDC?    The data exists pointing out trans and gender nonconforming kids are under attack and have disproportionate levels of violence being aimed at them.. 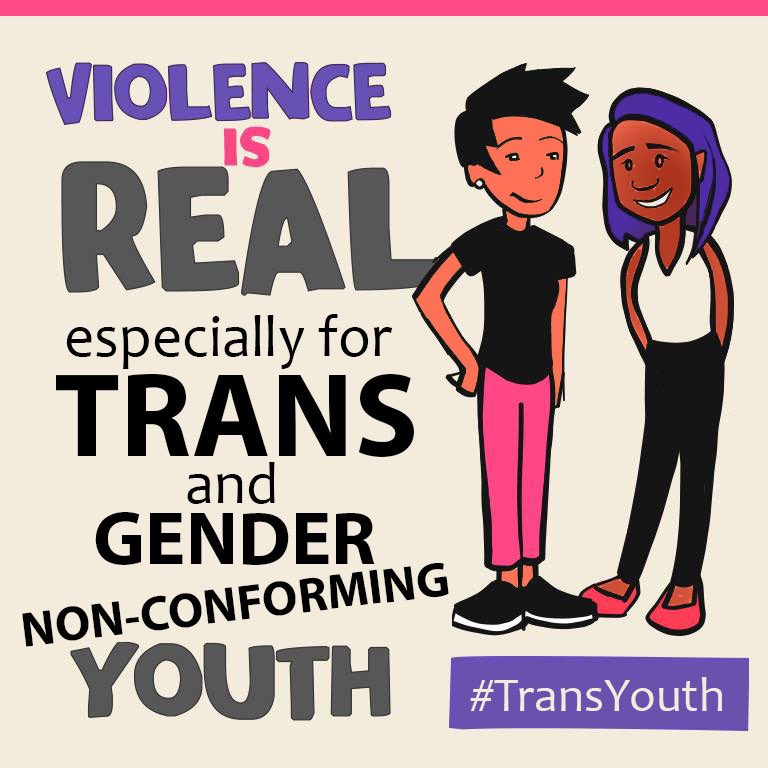 I’ll repeat this one more time.  Trans and gender nonconforming kids are the ones being disproportionately targeted for violence and abuse.

And BTW, my sis Raquel Willis fixed your graphic to more correctly reflect the community

The CD did try to respond to why trans and gender non conforming youth were erased in this infographic campaign, and here is their weak response:. 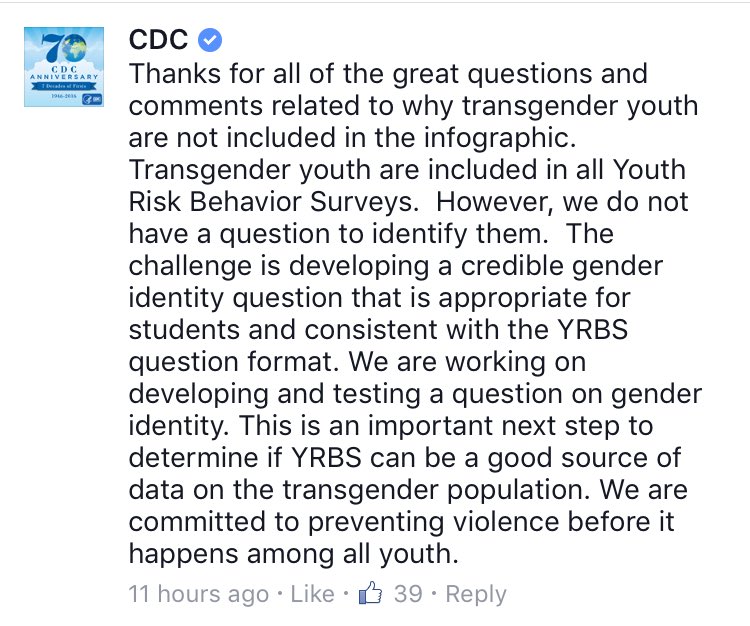 This is inexcusable.  As a reminder, trans people are part of the over 300 million people that make up the American population, and our tax dollars we contribute every April 15 do go toward the CDC’s budget

We don’t need excuses CDC for erasure.  Erasure is deadly to our community, and especially for trans women of color.    Fix it CDC.