Early voting has just started in the Lone Star State in advance of our March 6 primary election, and in Harris County and the other 15 largest counties in the state, first day early voting Democratic turnout is double the rate it was in 2014, while the Republican turnout numbers are slightly below 2014 numbers.

There is enthusiasm in the Texas Democratic Party ranks and among liberal progressive Texans for the first time in a while.   Many Republican held legislative seats that went unopposed in 2014 and 2016 have now drawn Democratic challengers.   There’s a competitive Democratic primary in CD 7, currently held by Rep.John Culberson (R) that drew seven quality candidates. In Harris County, (Houston) lost in the bad news of the Trump upset win was the fact we flipped the most populous county in the state blue, and are eagerly looking to continue the process in this cycle.

The significance of this news is that Harris County provides 25% of the vote total in a statewide race, so if we can get turnout up here, it helps Democrats across the state.

And Texas liberal progressive peeps, after observing what happened in Virginia and Alabama, are fired up and ready to demonstrate we can do the same in the Lone Star State and start flipping Texas blue or at least get it to purple status.

But what that is going to take to make a Blue Texas a reality is money.

One of the things that has pissed Texas Democrats off for a long time is that Democratic candidates from the rest of the country come to Texas to fundraise and taking money out of our state to spend in other races around the country . The problem with that repetitive pattern of using Texas as a political ATM because you assume we can’t win here is that it deprives Lone Star State Democratic candidates running for office the funds we need to aggressively take on and beat  entrenched Republican office holders.

Texas is also the linchpin of the Republican Party efforts to cling to power on a national level.   It’s why the Texas GOP has spent millions to voter suppress and gerrymander this state so they keep control of it.   According to an AP analysis, in 2016 the Republicans picked up four additional US House seats in Texas they wouldn’t have if not for the gerrymandering. 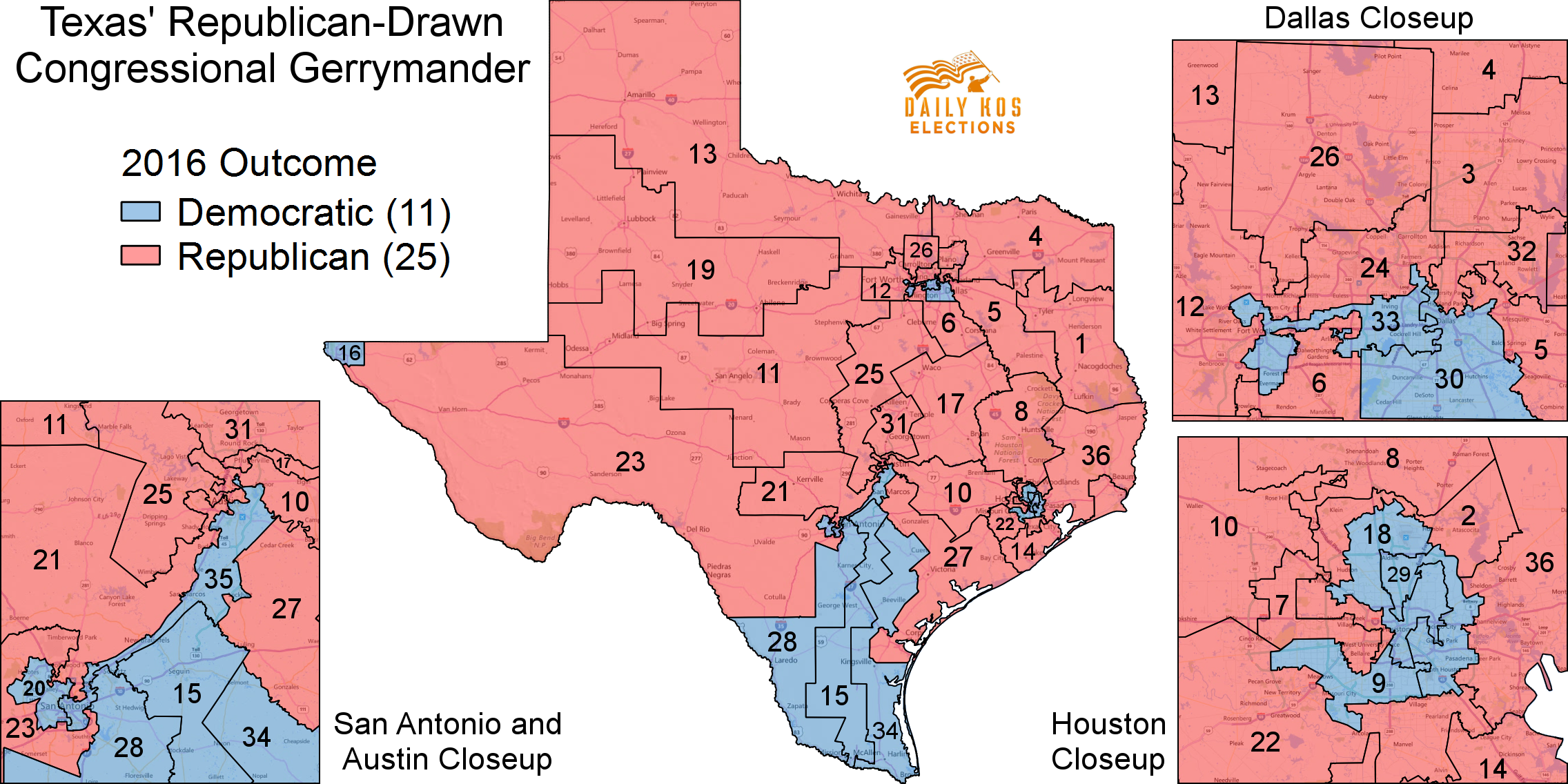 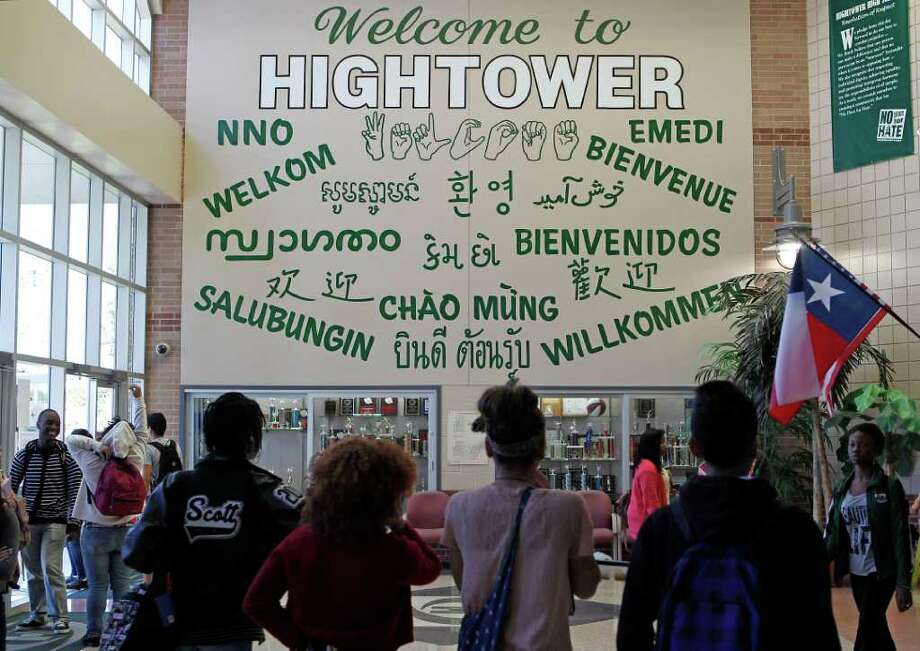 They are even more desperate to cling to power here in Texas because they know as we do that since 2009, demographics have not been on their side.   There are more non-white Texans than white Texans, and they know that if they didn’t suppress or gerrymander the vote, this state would be purple or already well on it’s way to becoming the political mirror image of California.

If that happens, the Republicans will be hard pressed to win a presidential contest, much less keep control of the US House of Representatives because they would have to fight for Texas’ 38 electoral votes instead of relying on adding the Lone Star State’s EV’s in their total.

With the 2020 census and reapportionment looming on the horizon that will determine how the political fights of the 2020’s shake out, it is incumbent upon us liberal progressive Texans in 2018 and 2020 to do what we can to cut into those Republicans margins in the Texas House and Senate despite the gerrymandered maps and put ourselves in the best possible position for that 2021 redistricting fight.

We also need to have liberal progressive Texans running for statewide and countywide offices, school boards and judicial benches.   It’s a win win for us in Texas and for you nationally if Ted Cruz is no longer patrolling the US Senate and Beto O’Rourke is.

But the critical piece in that effort to flip Texas blue is for the national Democratic Party and other national PAC’s to stop treating Texas as a political ATM, fundraising, and taking that money to fund races somewhere else.

We’ll do the rest of the work necessary to make it happen.