The Republican Party seems to think that peddling transphobia in this 2018 midterm election cycle is the way to primary and general election success .

All of them tried to peddle anti-trans legislation in their various states and paid the ultimate political price for it.

We have Phillip Aronoff trying itin his runoff election for the Texas 29th US House District Republican nomination against Carmen Montiel, and now I am hearing it being taking to another disgusting level in California

Meet Jazmina Saavedra.   This GOP transphobe and Nicaraguan immigrant has drunk the Trump Kool-Aid.   She is running for the same 44th Congressional District seat held by freshman Congresswoman Nanette Barragan (D) that Stacey Dash was originally vying for.

Dash suspended her campaign after it became clear no one was supporting her in the Los Angeles County congressional district that includes the cities of Compton, San Pedro and the Watts neighborhood. Saavedra took to Facebook Live to film, misgender  and harass a trans womantrying to handle her bathroom business in a Los Angeles Denny’s ironically on the International Day Against Homophobia, Transphobia and Biphobia (IDAHOT) Saavedra is filming as the Denny’s manager is outside the stall for the trans woman.   As the trans woman is humiliatingly being led out of the restaurant located at Vermont Ave and Wilshire Blvd by the manager, the Trump sellout supporter is going on an anti-Obama and anti-trans rant.

The Denny’s in question is less than five miles from the LA LGBT Center, and while they commented on the disgusting discriminatory display, Denny’s hasn’t issued a statement as of this moment. . 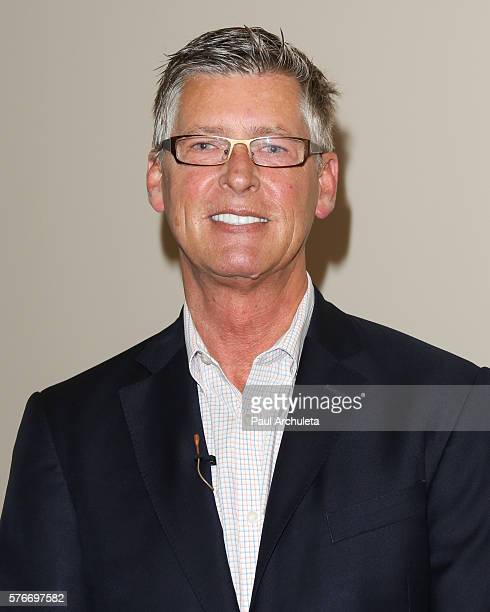 “Ignorance is not the sole province of one party or political perspective,” Los Angeles LGBT Center Executive Director Darrel Cummings said in statement.

“But the current Administration has emboldened people to express their ignorance and hatred in a way that is so odious and shameful that we are required time and again to actively resist. That a candidate for Congress can express such outrageous and callous disregard for another human being clearly demonstrates that she is not fit for public office.”

“But just to be clear in case Ms. Saavedra does not get the message, ignorance, fear-mongering and harassment have no place in a country founded on principles of equality and mutual respect. On this International Day Against Homophobia, Transphobia, and Biphobia, let this candidate’s disgraceful behavior be a rallying cry for us all to stand up for what is right.”

Congresswoman Barragan also released a statement reported by The Daily Beast concerning what happened at the Denny’s to the still unidentified trans woman in question.

“I was appalled by the treatment that this woman received for simply trying to use the restroom. Everyone has the right to their own identity, and the right not to be discriminated against for who they are,” said Rep. Barragan.

I’m appalled as well Rep. Barragan.  The trans woman in question is owed an apology by Denny’s.

I hope that my LA trans siblings protest not only that Denny’s if that apology doesn’t expeditiously happen, but unfit for any political office GOP transphobe Jazmina Saavedra’s campaign headquarters

May Saavedra discover on June 5 like Jeanne Ives did in Illinois that transphobia is NOT a winning campaign strategy.