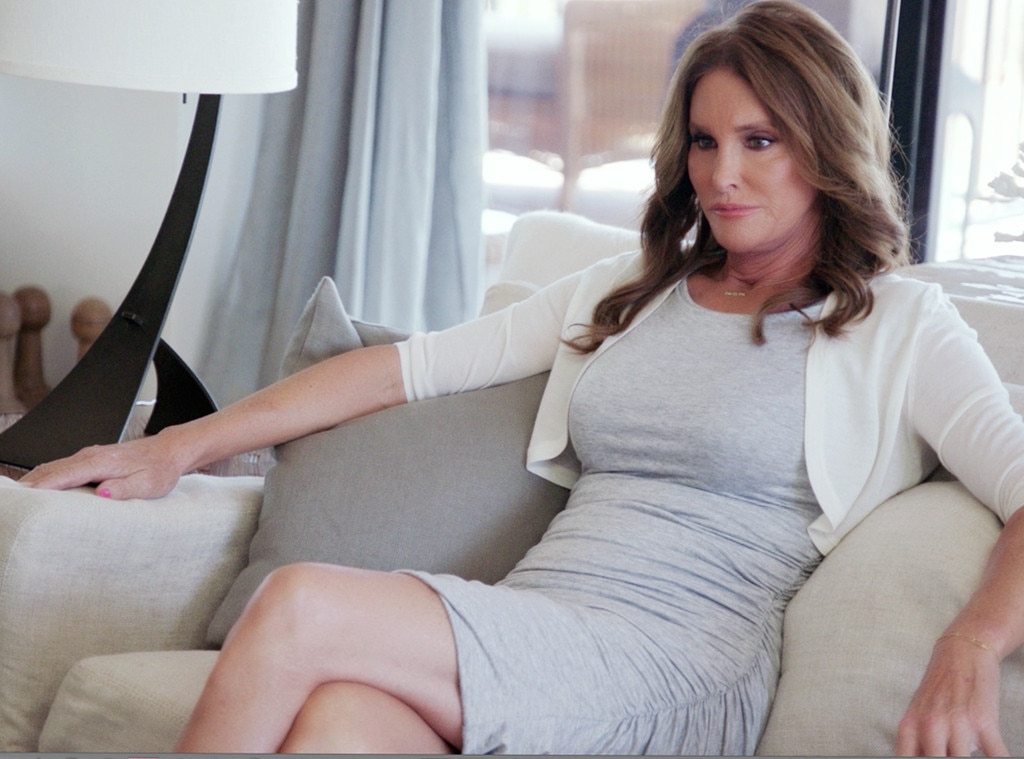 One of the ongoing things that I have found laughable ever since she came out is Caitlyn Jenner’s insistence that she can change the Republican Party’s hostile views when it comes to transgender people.

More power to her for cluelessly taking on that quixotic political mission despite an avalanche of evidence and anti-trans legislation coming out of GOP controlled legislatures across the country that the Republican Party and the conservafool movement hates trans people.

But what will it take for Caitlyn to finally get to the epiphany that many reality based trans people in our community hit a long time ago that the GOP Hates Trans Me?

Even our trans kids are quite aware of this point that seems to escape Miss Right Wing Thing. News flash, Caitlyn.  The party that you are loyal to hates your trans guts and has zero respect for you.  They are not listening to you, they are listening the Family Research Council and other anti-trans hate groups in the party.  Trump is listening to  Rep. Vicky Hartzler (R-MO) and VP Mike Pence when it comes to trans policy, not you.

Was Trump’s anti-trans service tweet the final straw for her clueless behind?   We’ll see.

Or is she going to continue to be Donna Quixote charging at that GOP windmill, getting knocked off her horse time and time again and insisting that she can change a party that has anti-trans hatred embedded in its party platform?

You are not going to be able in a time in which the Republican Party and conservative movement is heavily invested in demonizing trans people for fun and their political gain change their attitudes toward transgender Americans.

You can continue on that futile path while the rest of us do what we’ve always done in terms of resisting the anti-trans evil coming from the Republican Party, and ensuring that the Democratic Party continues to see the wisdom of fighting for the humanity and human rights of trans people like the previous POTUS did that you hated on.