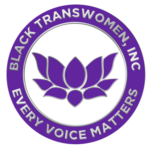 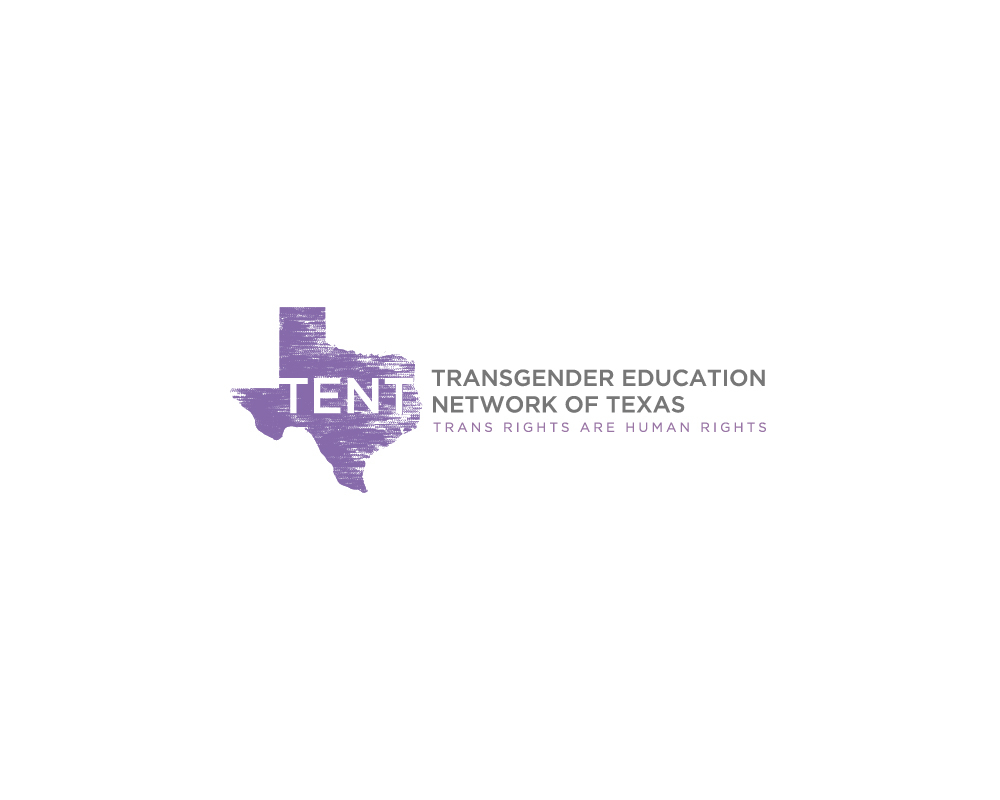 There is a runoff in the Houston municipal election tomorrow that features incumbent
Mayor Sylvester Turner and challenger Tony Buzbee.

Both BTWI and TENT were disappointed to see and hear about
this transphobic and homophobic mailer being deployed on the eve of the runoff election
by the Buzbee campaign.


“This mailer is additionally disturbing in light of the fact that Texas has unfortunately led the nation in anti-trans homicides. Two of the four trans Texans we lost in 2019 were from Houston. To see trans women being vilified and misrepresented by a candidate running for mayor in the most diverse and fourth largest city in this country to score political points is a shameful day in Houston’s history.” said Diamond Collier, interim Executive Director of Black Transwomen Inc.

Buzbee claimed in an August 2 Pride candidate forum on the Texas Southern University campus that he would be a mayor for all Houstonians. Based on the mailer, along with his subsequent actions garnering the endorsement of longtime Houston-area anti-LGBTQ activist Steven Hotze, it has become clear that was not the truth.

“As a native Houstonian, it is irritating and disgusting to once again see a political candidate attempt to deploy transphobia and homophobia for their personal electoral gain in a municipal election. Spreading this ugly rhetoric has real-world consequences that the Black trans community will have to deal with long after Election Day has passed,” said BTWI President Dee Dee Watters.

Emmett Schelling, Executive Director of Transgender Education Network of Texas (TENT) stated, “LGBTQ Houstonians are part of this diverse city that we are all exceedingly proud of, and we urge all Houstonians to reject the false message that the Buzbee campaign is trying to send.”