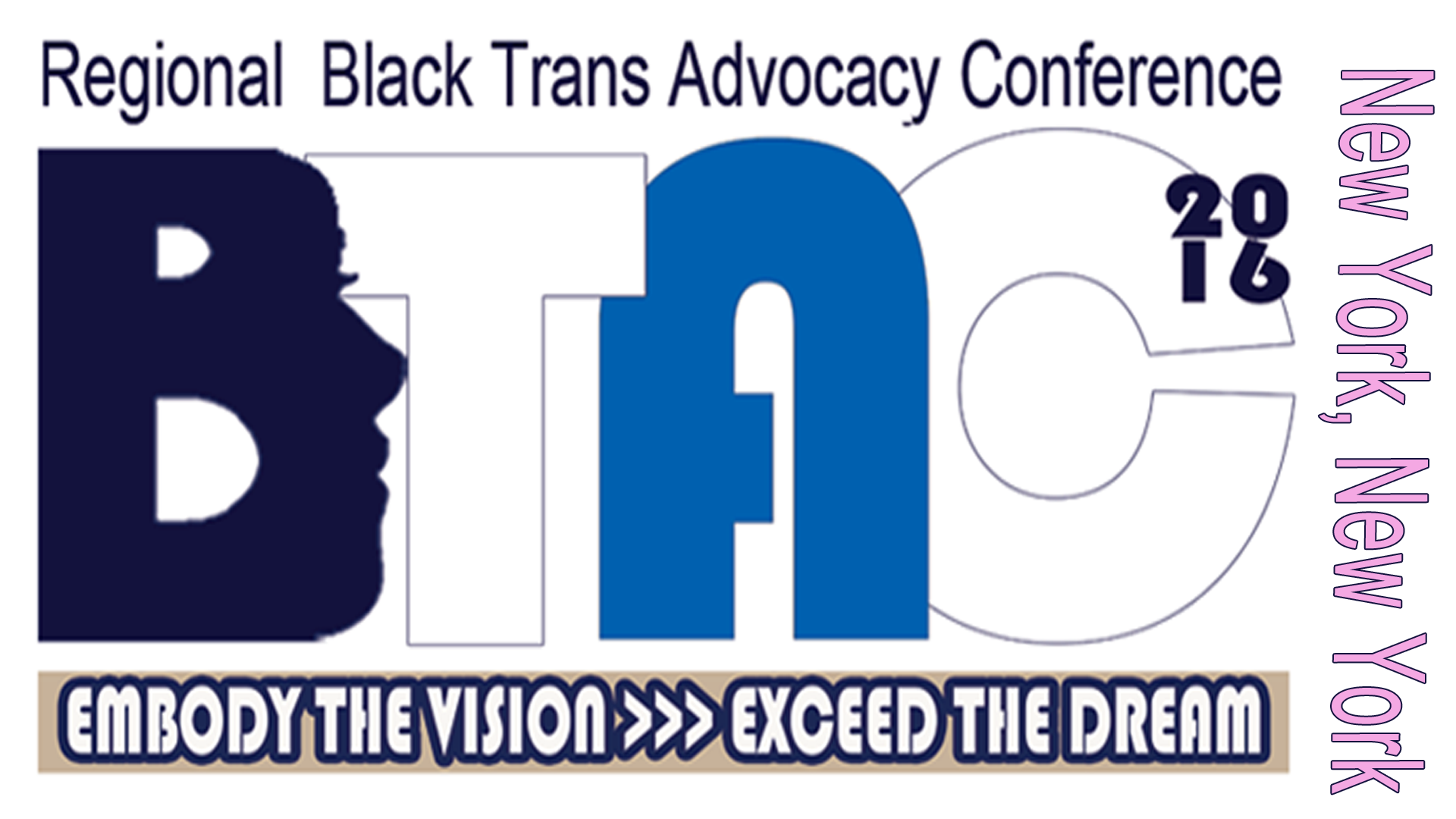 While we’re counting down to the sixth annual Black Trans Advocacy Conference in Dallas next April, BTAC executive director Carter Brown is hitting the road for a series of BTAC regional summit events that will take place in several cities around the country.

The first one was in Topeka, Kansas August 26-27, with upcoming ones in New York on September 10, Atlanta September 24-25 at the Phillip Rush Center, and Baltimore October 7-9 at a location TBD.

As more are scheduled will pass that information along to you.

The goal of the BTAC summits is a multi faceted one..  In addition to getting the opportunity to meet Carter and other local BTAC leaders, it’s spreading the word about the Dallas based national conference that is unique in trans conference world of being focused on Black trans people.

While this conference is focused on Black trans people, we encourage trans people of all ethnic backgrounds to come along with allies and significant others.

At a time in which right wing politicians are attacking the trans community and bald face lying to deny our existence combined with faux faith based resistance to our trans lives, events like BTAC are critical to building self esteem, and meeting and bonding with other trans people from around the world.    We were blessed at this year’s event to have trans people from Brazil and Jamaica attend this year, and that’s one pattern I hope continues for BTAC

Events like these regional summits help them get the word out about the conference and hopefully get people to come and check it out.

The 2017 BTAC Conference that will take place in Dallas April 24-30 is now in its 6th year, and is setting a goal of breaking its attendance record set earlier this year of 150 participants.

So hope that you can attend one of the regional summits when it comes you way, and even better, if you can attend the BTAC national conference that is now just eight months away from happening.