“You are a good man with a good heart.   It is hard for a good man to be a king.”
I have been eagerly anticipating this movie ever since it was announced Marvel was FINALLY going to stop playing around and film the movie based on the first Black comic superhero in the Black Panther, AKA T’Challa, the king of the fictional technologically advanced African nation of Wakanda.

The Black Panther comic actually came out before the more well known Oakland based organization of the same name was founded. 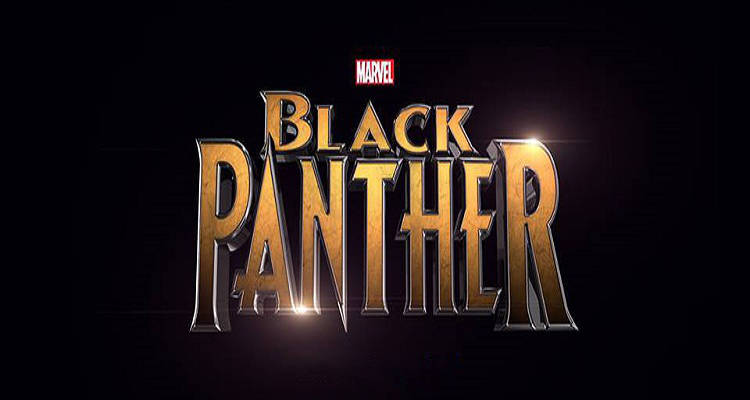 Black Panther, and it starts Chadwick Boseman as T’Challa.  The cast of this movie also includes Lupita Nyong’o, Angela Bassett, Forest Whitaker, Phylicia Rashad, Danai Gurira, Michael B. Jordan and Daniel Kaluuya just to name a few of the peeps in it.

We will get to not only meet much of T’Challa’s family including his little sis Princess Shuri, the future Black Panther and ruler of Wakanda, but get to see Wakanda in all it glory.

It’s scheduled to be released to your fave multiplex during Black History Month on February 18, 2018 and I am already blocking that day off on next year’s calendar to see it.

Here’s the trailer for it

You’ll now know after seeing this trailer what I mean when I say don’t make me go Wakandan on you.