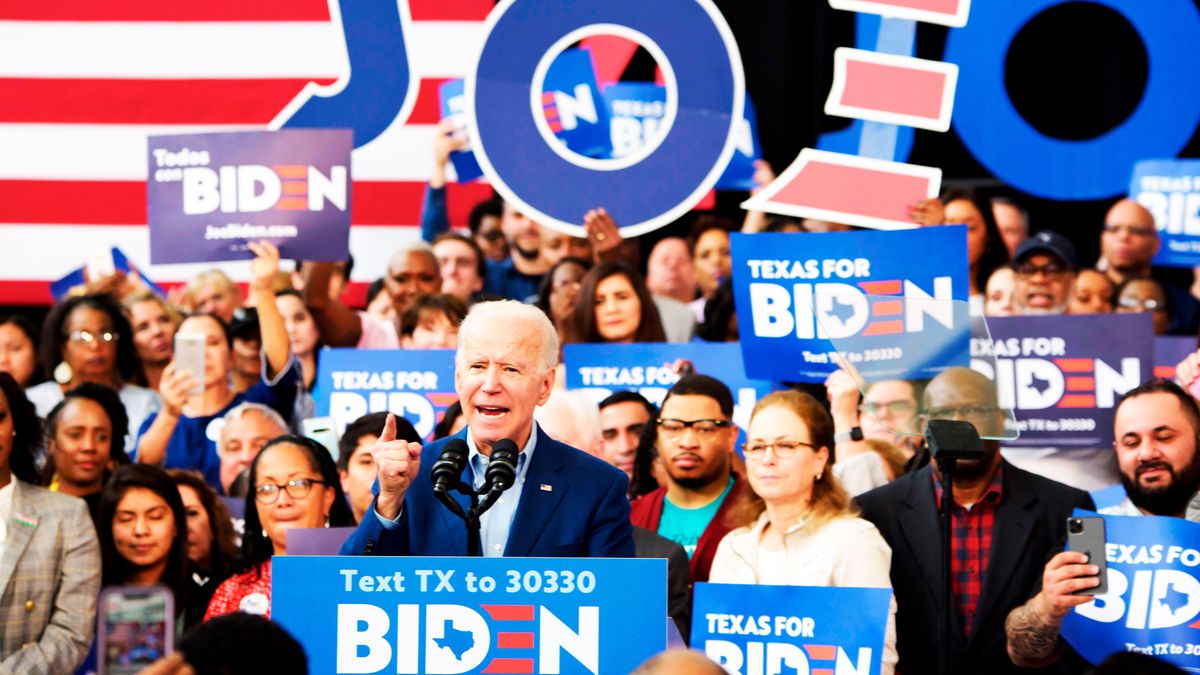 There are a lot of folks who are shocked (or in the case of Bernie supporters angry) at what took place last night.   I’m not.  I’ve been seeing this night coming for a while.

Been telling people for months that Bernie Sanders is not well liked by the majority of Black voters, and y’all poo pooed it or called me a ‘corporate Dem’ and a ‘tool of The Establishment’ for saying it.  .

Can you hear me now?

Biden built on the huge South Carolina win by capturing ten states, including my home state of Texas to take the lead in the delegate counts and the 2020 Democratic presidential primary race. 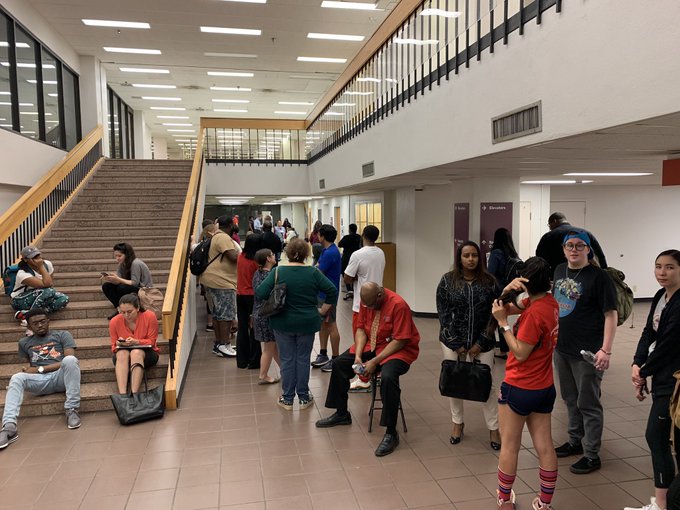 It was a huge win powered by Black voters, who once again rejected Sanders’ calls for revolution in favor of the politically pragmatic position of just beat Trump.   They also endured long waits of up to six hours to do so

Just like in 2016, Sanders lost in Virginia, North Carolina, Tennessee, Arkansas, and Alabama, and did so by double digit numbers.  The defeat in North Carolina was particularly disappointing to Team Sanders because in 2016 he received 41% of the vote and they were expecting to be competitive there.  They did worse this time, capturing just 24% of the vote.

Biden also took the states of Oklahoma, Minnesota, Massachusetts and Maine in addition to grabbing the second largest delegate prize of the night in Texas.

Sanders won in Colorado, his home state of Vermont, Utah and California. 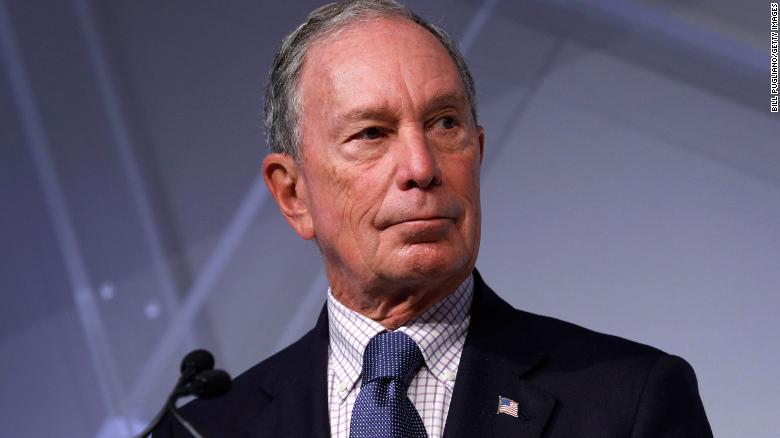 As for Bloomberg, who spent $500 millions trying this Super Tuesday strategy?   He only won American Samoa for his trouble, and dropped out to endorse Biden this morning

After failing to win her home state of Massachusetts, Elizabeth Warren also has a serious decision to make as well on whether to continue her presidential campaign

Next up on march 10 will be the states of Idaho, Michigan, Mississippi, Missouri, North Dakota and  Washington