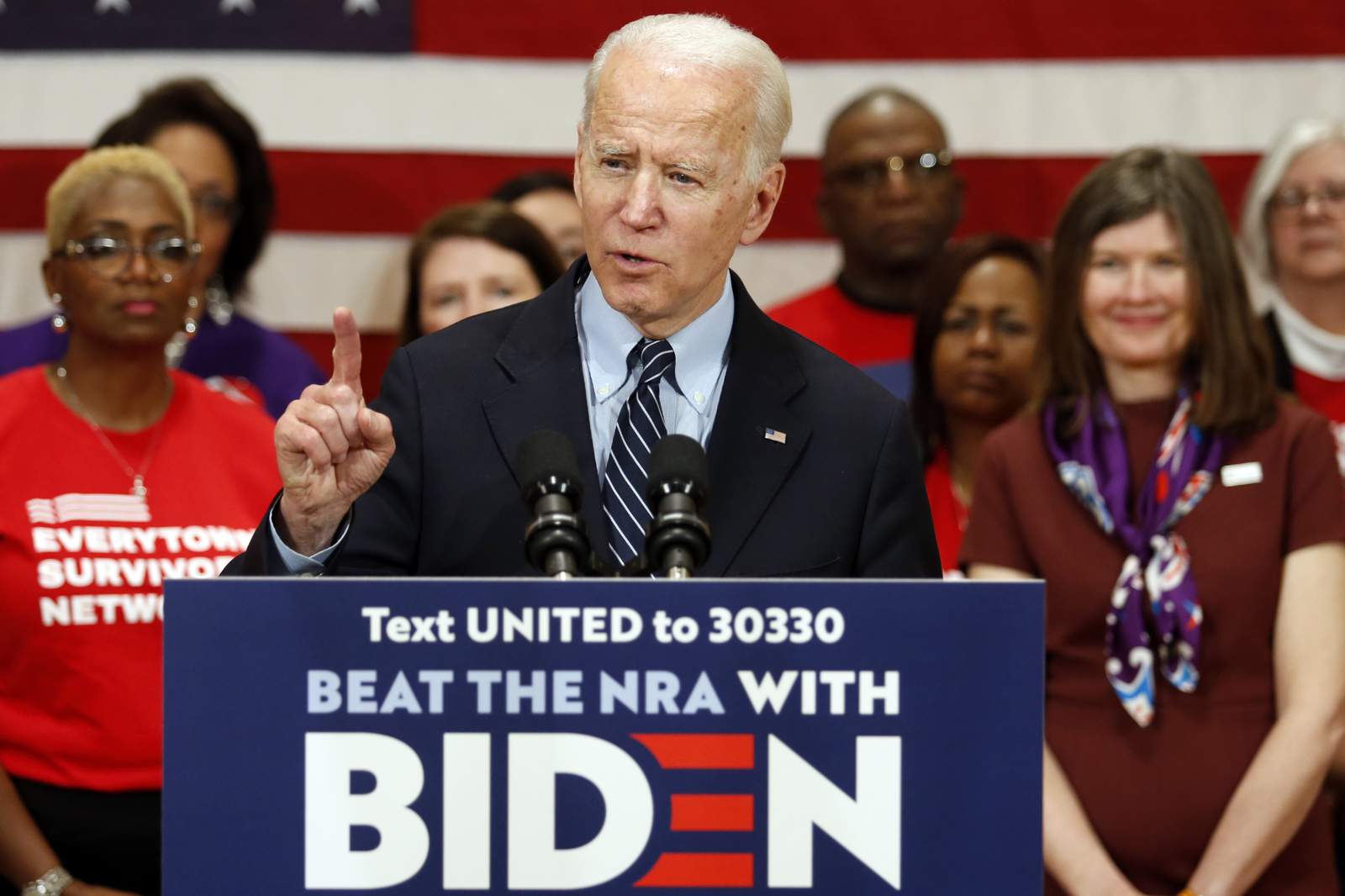 Idaho, Michigan, Mississippi, Missouri, North Dakota and Washington were the six states participating in what was dubbed Super Tuesday II, with the biggest prize of the night being Michigan and its 125 delegates.

Sanders now finds himself in a familiar position of trailing after getting his butt whipped during Super Tuesday, and was desperate to stop the slide in a state he surprisingly won four years ago.

But just like in 2016, Sanders was ice skating uphill because once again, Black Democratic voters aren’t Feeling The Bern and are making it loud and clear since the South Carolina primary they aren’t.

Biden shattered and splatted that comeback trail political pipe dream by not only winning Michigan, Mississippi and Missouri by ‘YUGE’ margins,  Sanders failed to win a single county in all three of those states.

Those huge wins in the ‘Three M states’ were once again powered by Black voters.  If you’re wondering what the Black population percentages were in those three states, in Michigan, it’s 13.7%.  In Missouri, it’s 11%, and in Mississippi, where he was endorsed by Jackson mayor Chokwe Lumumba but still lost Hinds County and every other one in the Magnolia State, it was 37%.

Biden also captured Idaho to add to his big night and expand his overall lead in the race to 1991 pledged delegates to clinch the nomination, while Sanders is leading in Washington and won North Dakota

Next up on the Biden Beats Down Bernie tour are the states of Arizona, Illinois, Florida and Ohio, who will all vote on St Patrick’s Day.

While Arizona’s Black population is only 4.1%,  in Illinois it’s 14%, Florida it’s 16% and Ohio it’s 14.3%.   Not surprisingly, the polling is not looking good for Team Sanders in any of those March 17 primary states as Election Day rapidly approaches.

Sanders’ comments praising Fidel Castroalso aren’t going to help him in a state with a large Cuban population.   Florida is also the biggest prize delegate wise, with 219 pledged delegates.  Arizona has 67, Illinois 155 and Ohio 136.

Will Biden get closer to getting the 2020 Democratic presidential nomination, or will Sanders spring an upset along the way?   Not likely because he’s losing more diverse states while winning overwhelmingly white ones.

Sanders is also pinning his barely got a pulse comeback hopes on this Sunday’s debate which has now been moved to Washington DC because of coronavirus concerns.

But the only polls that count in any election are the voters actually casting ballots.

We’ll see what happens next Tuesday.