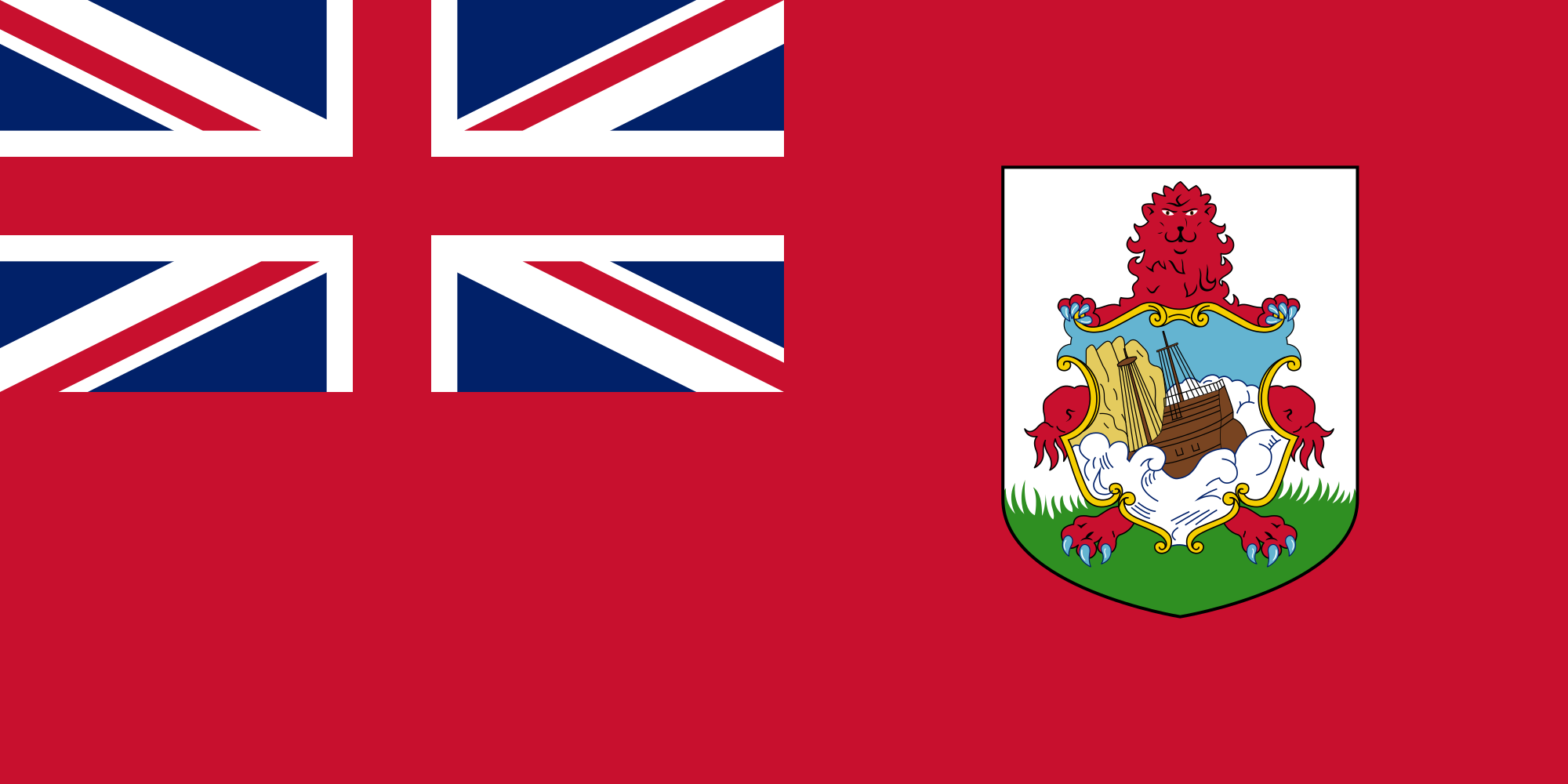 I’ve been watching the elections returns coming out of Bermuda over their non-binding referendum on marriage equality in which there were two questions on the ballot as Bermudians went to the polls yesterday starting at 8 AM until 8 PM Bermuda time.

Are you in favour of same sex marriages in Bermuda?

Are you in favour of civil unions in Bermuda?

As I write this post at midnight CDT Houston time, both questions, with 41% of the vote counted, are losing badly by a nearly two to one margin.

On the same sex marriage question, there have been 12.670 NO votes cast versus 5797 YES votes.

And the folks who are ecstatic about how the referendum is going are the Preserve Marriage peeps, who as you probably guessed, got an assist from US based haters meddling in Bermuda’s electoral business and were pushing a NO NO vote with the usual gaybaiting and lies.

The Preserve Marriage opposition also stated that no matter the result, they would continue as an organization after this referendum.

Meanwhile Marriage Equality Bermuda was fighting not only the lies of their opponents, but to get their fellow Bermudians to do the right thing and vote YES YES.

No matter the result, I still have a problem with a majority group voting on the human rights of a marginalized minority group, and using deceptive tactics and outright lies to ensure victory at the ballot box in order to continue to oppress them.

TransGriot Update:  Final results are that both questions failed.   Same gender marriage by a 69% margin, civil unions by a 63% margin.  The good news was that the 44% turnout was under the 50% threshold needed to make the results binding.

But the Bermudan government was planning on recognizing the results regardless of the outcome and reading it as ‘the will of the people’.  So supporters will have an uphill climb to make it happen or will have to do it through the courts while being fought every step of the way by the Preserve Marriage haters.