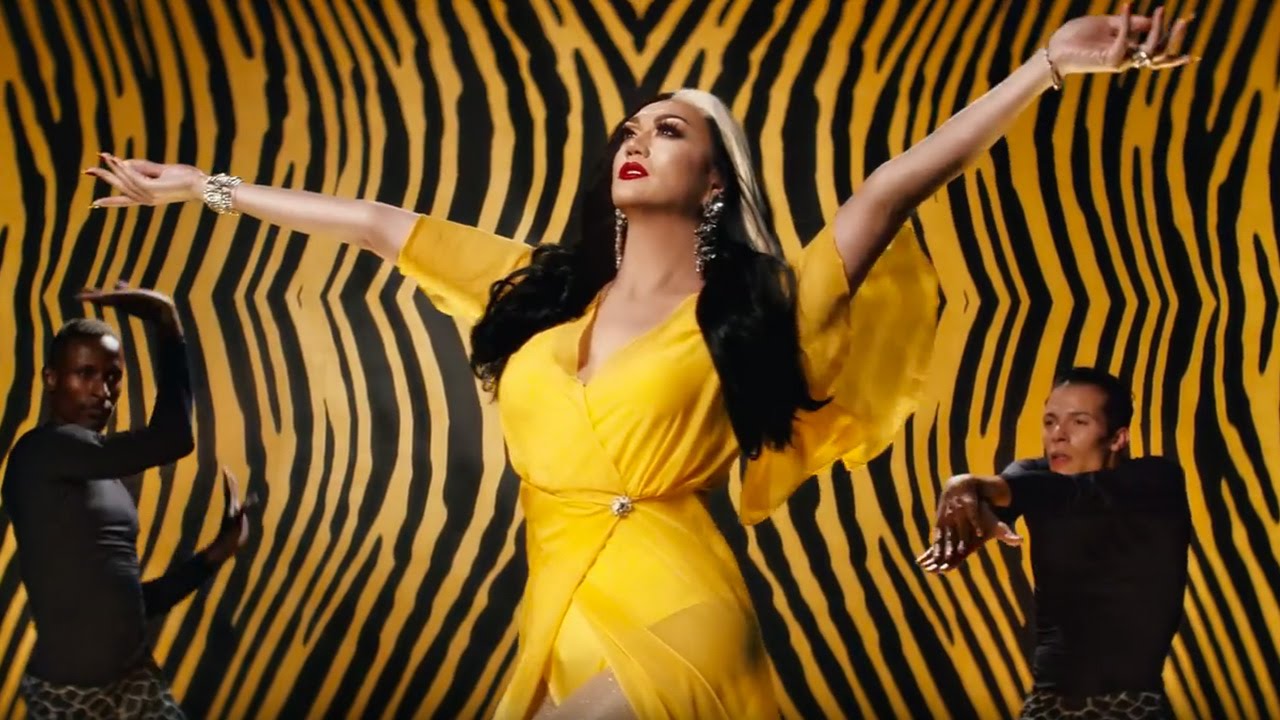 It was so bad that when I went into those gay clubs, any clothes I wore smelled like cigarette smoke for several days after those visits.   After Houston passed its non-smoking ordinance, that abated somewhat,  but I ran into the same problem in Louisville when I moved there in 2001.

The clouds of cigarette smoke were so thick in The Connection, the largest and most popular bar there,  I would literally have to go outside for fresh air.  I quit going to it and clubs in Da Ville period until Louisville passed its non smoking ordinance in 2006.

The reason I’m going down Moni Memory Lane about LGBTQ smoking is this PSA ad campaign launched by the FDA to tackle the fact that the estimated 2 million TBLGQ youth ages 18-24 are twice as likely to smoke as their hetero counterparts   That translates to thousands of TBLGQ adults dying from smoking related causes and diseases later in their lives.

The $35.7 million The Free Life ad campaignfeatures this groundbreaking ‘Be Known For Your Flawless’ ad  that features several drag queens, Shangela, Tammie, Trixie and Manila discussing why they don’t smoke and urging BTLGQ youth to live 100% tobacco free.

Here is the ad.