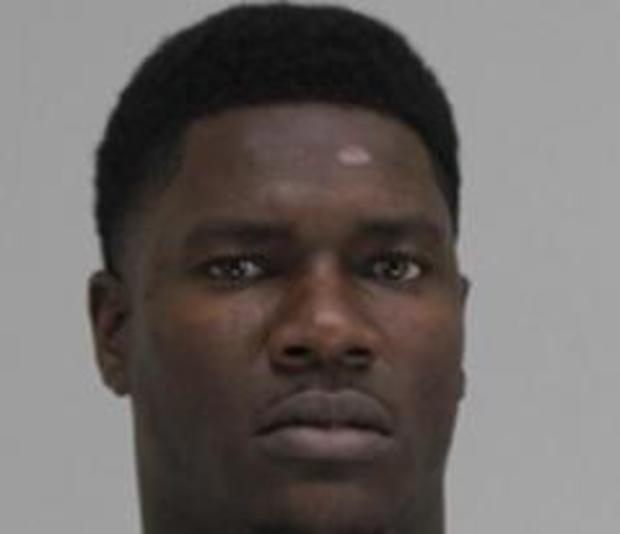 Gotta love the Dallas Police Department swiftly handling their business and catching one of the perps involved in the Muhlaysia Booker hate attack.

29 year old Edward Thomas was arrested last night by DPD.   They are continuing to canvass the Oak Cliff neighborhood for other participants and witnesses to the hate crime that happened on Friday.

Meanwhile Booker is recovering at home from her injuries suffered in the attack.   She was knocked unconscious during the assault and was dragged to safety by several cis women.

Muhlaysia’s father Peirre Booker spoke to a local Dallas television station about how upset and angry he was about what happened to his daughter.

Here’s hoping that the Dallas Police Department not only finds all of the wastes of DNA involved, but the Dallas County DA prosecutes them to the fullest extent of the law to send a message that violence aimed at trans people will not be tolerated.