Some great news out of Washington state for trans kind and all who treasure human rights.

For the second consecutive year, the Axis of Trans Intolerance has failed to gather enough signatures to put an initiative on the ballot designed to repeal the human rights of the transgender citizens of Washington state!

Last year they tried and failed to get I-1551 on the November 2016 ballot, and the Washington Secretary of State’s office announced that the I-1552 campaign cancelled their 3 PM PDT appointment to turn in 259, 622 valid signatures to place their unjust initiative on the ballot.

Had they gotten those signatures and the initiative passed, it would have rolled back state and local protections against gender identity discrimination, required that public schools restrict access to  some facilities based on sex at birth, and allowed lawsuits against school districts over the issue. 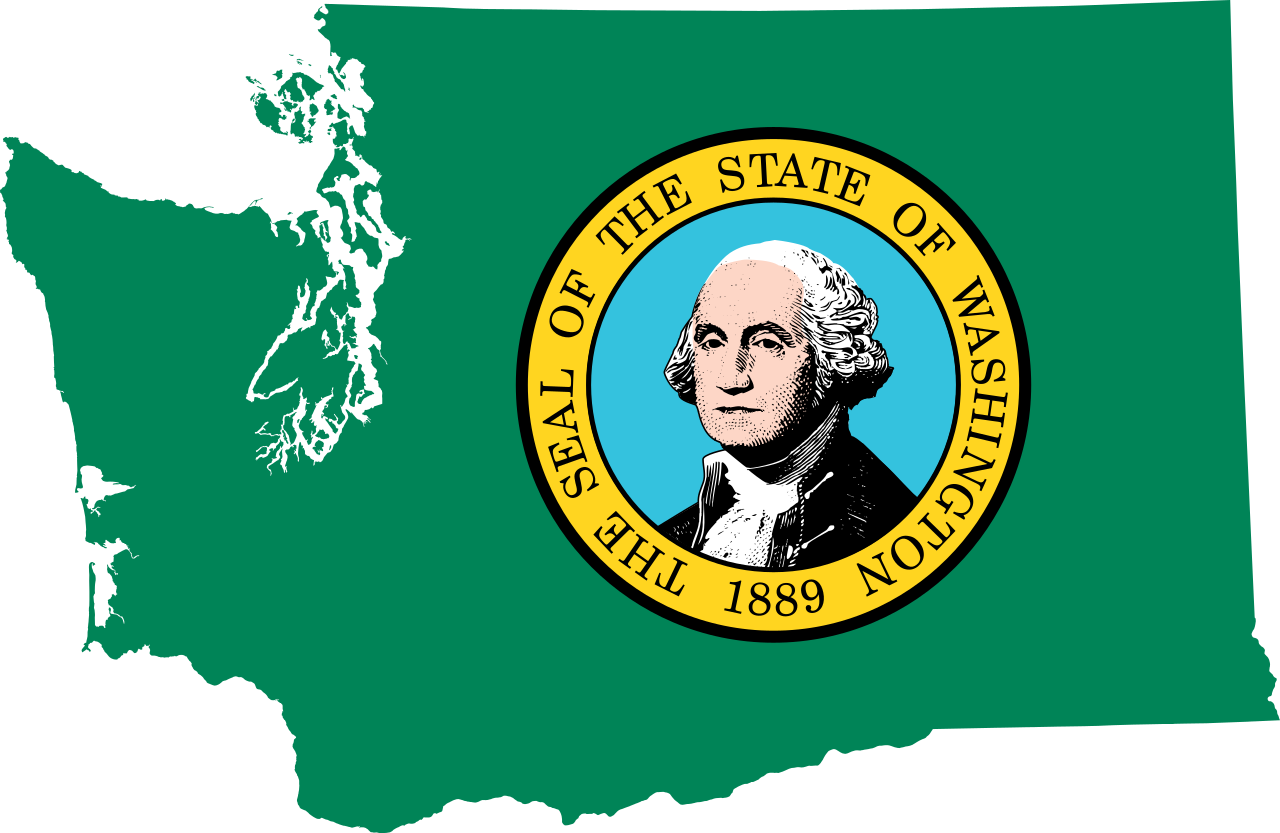 And congrats to my Washington state trans fam for their hard work in getting the back to back wins.

Here’s also hoping that the Axis of Trans Intolerance in Washington state finally gets the message that the people of the Evergreen State don’t want the transphobic snake oil they’re selling.

But somehow, I have the feeling they’l try to oppress the Washington trans community again.