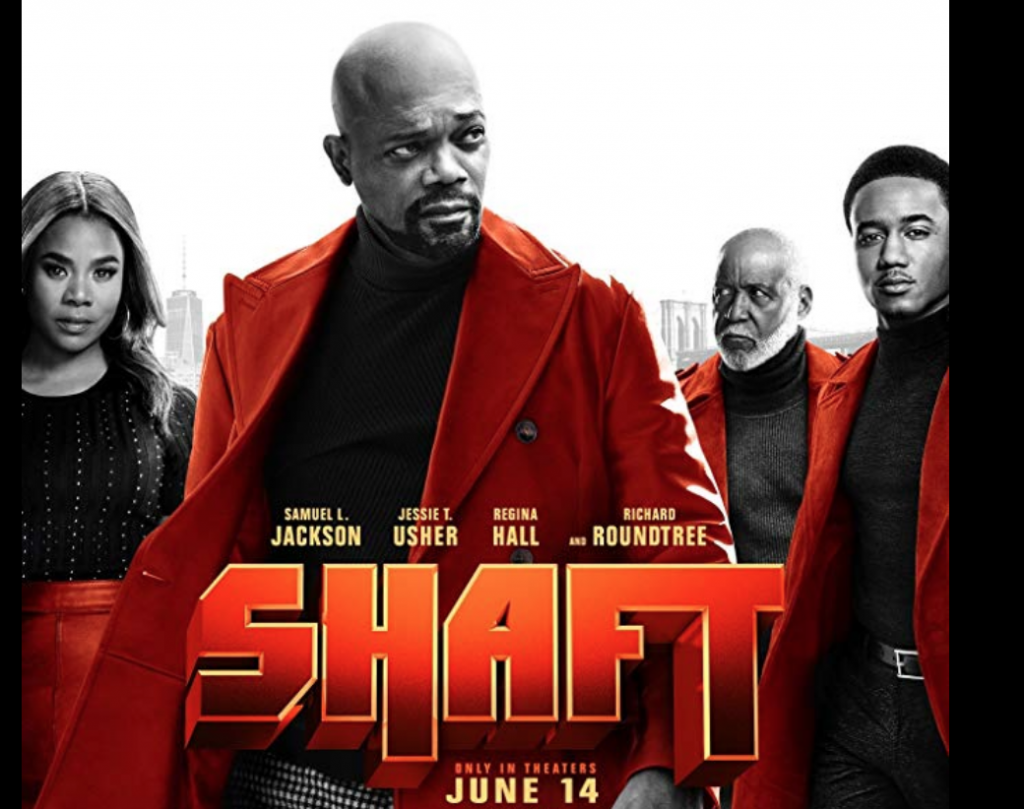 I saw the original 1971 Shaft movie starring Richard Roundtree, and the 2000 John Singleton directed Shaft remake starring Samuel L Jackson that along with the OG Shaft movie is part of my DVD collection.

I was happy to discover that another Shaft movie is due to hit my fave multiplex on June 14.

JJ is an MIT educated FBI cybersecurity expert who enlists his father and uncle’s help to investigate the murder of one of his friends.  Regina Hall plays his mother in the new film.

And as you guessed, there is plenty of butt kicking going on as the investigation gets deeper.  As Shaft II tells his son, “I’m an equal opportunity azz whupper.”

And yes, I’m already planning on being there for opening weekend.