One of the other election results I’ll be paying close attention to in Massachusetts on September 4 besides the Republican gubernatorial primary featuring incumbent  Gov. Charlie Baker versus the reprehensible LGBT hatemonger Scott Lively is the US House District 3 race Democratic primary.

The Question 3 referendum on the statewide trans rights law will happen in the general election on November 6. 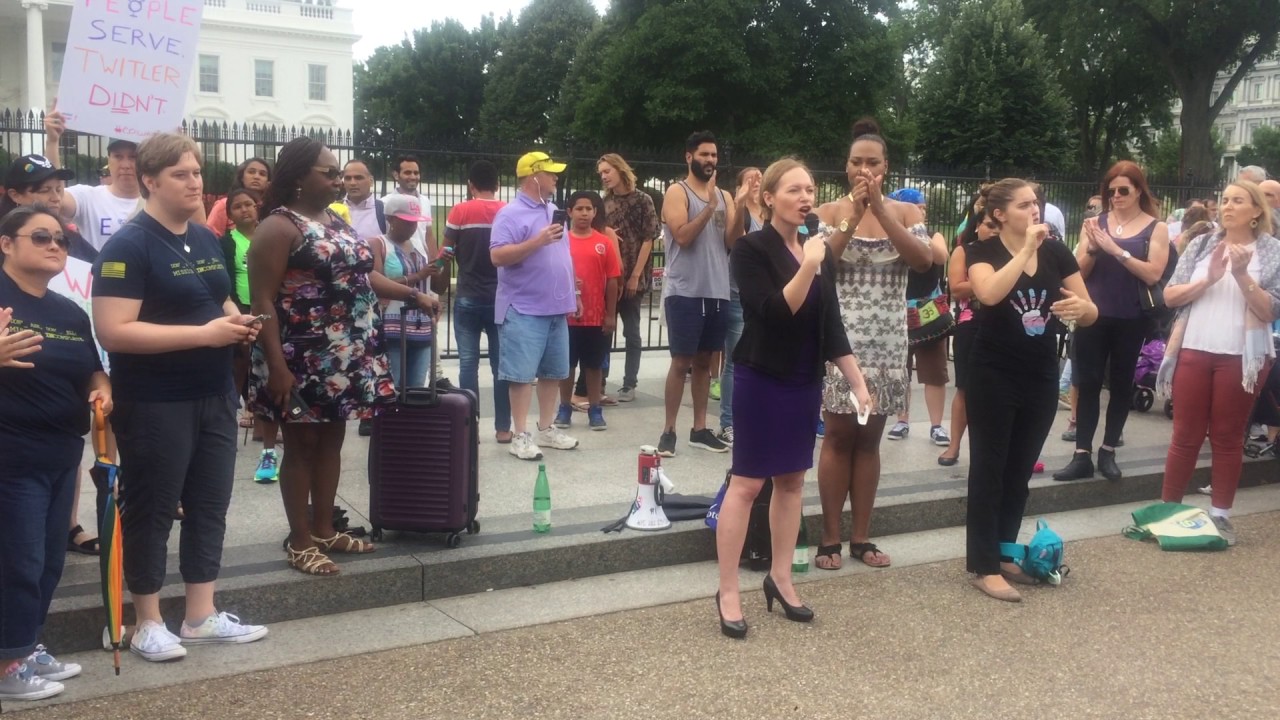 Rep. Nikki Tsongas (D) decided to retire, setting off a nine candidate scramble to replace her on the Democratic side of the ballot.

One of those candidates is Alexandra Chandler, a Navy veteran and former intelligence analyst who is another one of the wave of qualified and unapologetically trans candidates #TransformingPolitics.

She is endorsed by Trans United Fund, other organizations, and various politicians in the 3rd Congressional District.

Should she win her primary race, she’ll not only make Massachusetts political history as the first trans person in the Bay State to win a congressional primary, it will put her one step closer to becoming the first out trans person elected to the US Congress,

We’ve had a few people since Amanda Simpson became the first out trans person to win a Democratic congressional primary race in Arizona back in 2004 who have come close to achieving that milestone of getting elected to Congress.

Here’s hoping that Chandler breaks through and makes it happen.