For those of you in southern California, you’ll have something to look forward to coming on January 26 in an upcoming Alexandra Billings cabaret performance.

‘I’m Still Here, Still’  is a autobiographical show organized by the USC School of Dramatic Arts about moving forward while finding stillness based on the life of trailblazing actress Alexandra Billings.

It is the triumphant life story of a little boy from Inglewood who through a dark pathway of shame and self-hatred found the trans woman she was born to be and recognized her as the truest light and the most profound gift. It is a story of humor and pathos, of ease and stillness. It is a tale that insists: even in the greatest chaos, there can be beautiful peace. And it is stacked with show tunes and sequins—as is Alexandra Billings’s life. Still. 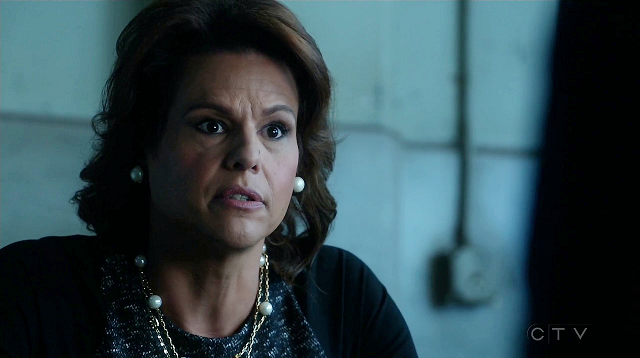 Billings has been acting since 1968, performing in hundreds of plays and musicals throughout the United States.  She became in 2005 the first out trans actress to play a transgender character on television and currently plays Davina on the show Transparent .  She has also appeared on the ABC television shows How To Get Away With Murder and Grey’s Anatomy   A PBS documentary about her life entitled Schoolboy to Schoolgirl was nominated for an Emmy.

So if you want to check out Alexandra’s cabaret show, won’;t cost you any money, but you will have to RSVP for the performance starting on January 10 at 9:00 AM PST.

The show will take place starting at 7 PM  at the Bing Theater on the USC campus..  Address is 3500 Watt Way, Los Angeles, CA 90089.   The performance will be followed up by a Q&A session with Alexandra Billings.

Break a leg Alexandra, and I hope the theater is not only sold out, but the show is an unqualified success.