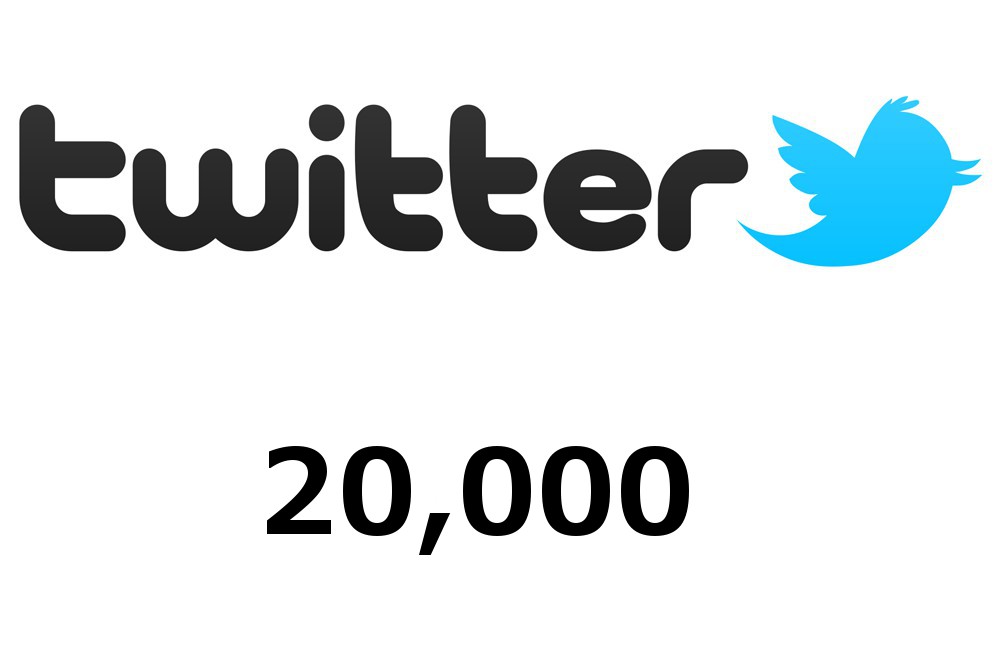 And unlike some folks, I didn’t have to buy them, I did it the old fashioned way.  I earned every one of them

I’ve only been on Twitter since January 2009, and initially resisted joining it because as a writer, I like having more than 140 characters to comment on the issues of the day.  But I discovered it helps in promoting my TransGriot blog posts that I would like people to read, and also keeps me in practice in terms of thinking in soundbites for future media interviews. 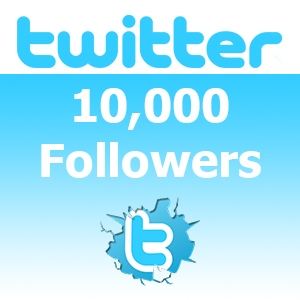 While I’m not on Twitter every day, when I do sign in to my Twitter feed, I can end up spending a few hours of my day commenting before shutting it down and getting back to writing.   .

Over the seven years I’ve been on Twitter,  I’ve  also composed enough tweets when I am on to where they surprisingly to me started getting media attention when I do so.

But it really shouldn’t have been a surprise when it first started happening.  OutSmart magazine, our local Houston area LGBT magazine, has nominated me twice for Favorite Tweeter, an award I won in 2014 and was a finalist for last year.

And I’m pleased to have in my Twitter followers some of my fave media people, journalists, bloggers politicians  actors, and all around cool people that like seeing me comment on the issues of the day.

Well, on to the next milestones. Since we have 39 days left until Election Day, I’ll definitely have more to say in 140 characters or less on the election and other pertinent issues of the day.