The third episode centers around the hateful homicide of 15-year-old transgender teenager Latisha King on Tuesday 02/12/2008 at 8:30am (pst). 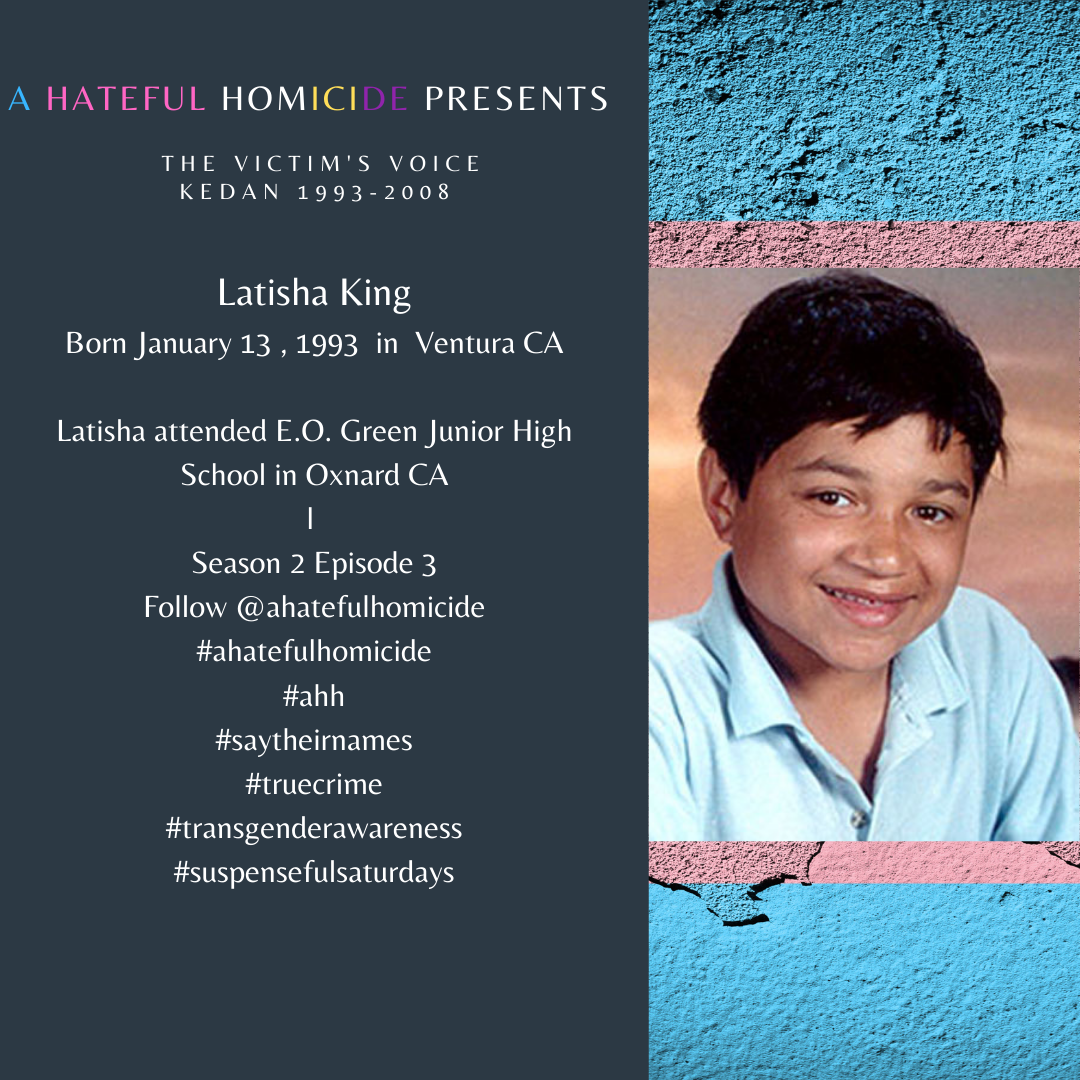 Tensions were mounting at that time between October 2007 until February 2008, where this intense exchange occurred on Tuesday morning February 12, 2008 at E.O. Green Junior High School. The tensions began around Halloween of 2007, when then 14-year-old Latisha found herself attracted to Brandon McInerney. Latisha shared with Brandon that she was attracted to him, and interested in him, and this was done at the Halloween party in front of the entire eighth grade class. This exchange angers Brandon, and for the next several months Brandon and Latisha had this push and pull of not liking each other publicly, while having private conversations. 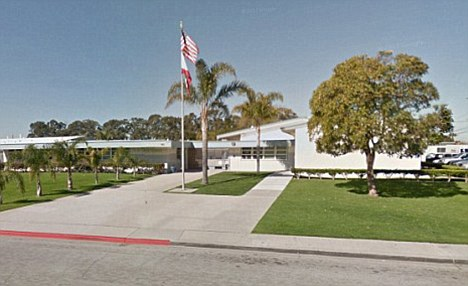 E.O. Green Middle School the site of the hateful homicide of Latisha King.

According to witnesses at the time of the hateful homicide, Brandon was taunting, teasing, and isolating Latisha from their classmates. Latisha reportedly ran out of the classroom crying and in distress from the bullying, all because she decided to boldly stand in her truth and tell her school crush how she felt. 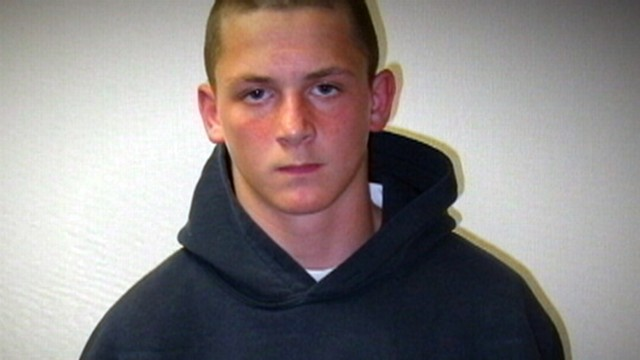 14-year-old cisgender Brandon McInerney classmate and murderer of Latisha King booking photo upon his arrest on 02/14/2008 in Oxnard, CA.

Latisha would hide in the restrooms, and this happened for the first two months after Latisha informed Brandon of her feelings. Latisha soon with the support of a few friends encouraged Latisha to fight back and protect herself, and she took their advice and between January to February 2008, witnesses noted Latisha fighting back with her words, and refusing to let Brandon and his supporters push her out of school.

On the morning of Tuesday February 12, 2008 just before 8:30am (pst) Brandon enters the computer class he shared with Latisha and waited for her to enter the classroom and sit, when walked up behind her carrying the gun his paternal grandfather owned, and shot Latisha in the back of the head in front of the entire class. Latisha was placed in an induced coma as a result of her injuries and unfortunately passed away on Thursday February 14, 2008 just one month after turning 15.

Tune in on Saturdays at 12pm (pst),and currently streams on Apple podcasts, Spotify, and Anchor. Season 2 Episode 3 : The Murder of Latisha King: “A Hateful Valentine” you can listen here. 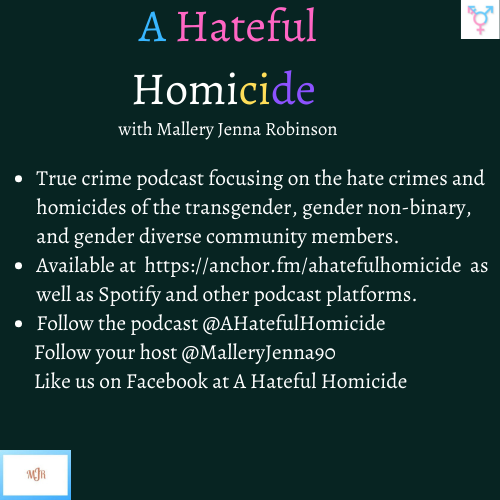 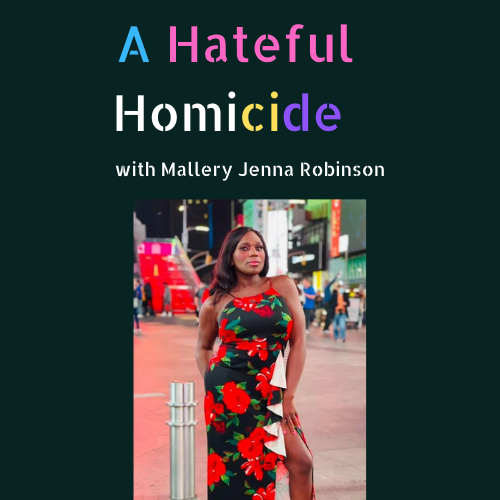 A Hateful Homicide is a true crime podcast that covers the murders, and hate crimes against the transgender, gender non-binary, and gender expansive community members in the United States and abroad. Season two premiered on October 16, 2021. The podcast airs on Saturdays at 12pm (pst),and currently streams on Apple podcasts, Spotify, and Anchor. Season 2