366 days from today will come the day the world’s sports fans will be looking forward to except everyone in Chicago.    Yes, Chicago I still feel your pain of having the best bid and being eliminated in the first round of venue voting.   Y’all was robbed by the IOC.

It’ll be on this August 5 date next year that the Games of the XXXI Olympiad  will kick off in Rio de Janeiro at Maracana Stadium with what will probably be based on what they showed offduring the 2012 London Games closing ceremony, an entertaining opening ceremony.    It will be only the third city in the Southern Hemisphere (Melbourne 1956, Sydney 2000) and the first South American one to host the Olympics.

Will be interested  to see what Brazilian gets tapped for the honor of being the final relay runner that gets to ignite the Olympic flame and how the Rio organizing committee chooses to do so since there have been since 1992 some pretty creative torch lightings.

Looking forward to from August 5-21 watching the various Olympic sports take place with the amazing scenery in the Rio area as a backdrop.

While we are still a year away from knowing who the pre-Olympic favorites will be in many of the sports and the qualifying will start ramping up soon, USA basketball fans know their FIBA world championship men’s and women’s teams will go in as gold medal favorites.  The USA men will be trying to accomplish an Olympic threepeat and the USA women will be seeking to collect their sixth straight gold medal.

Both teams are already qualified, it’s just a matter of who ends up on the Olympic squads.selected by men’s coach Mike Krzyzewski and women’ coach Geno Auriemma and what groups they end up in once FIBA Olympic qualifying is completed. 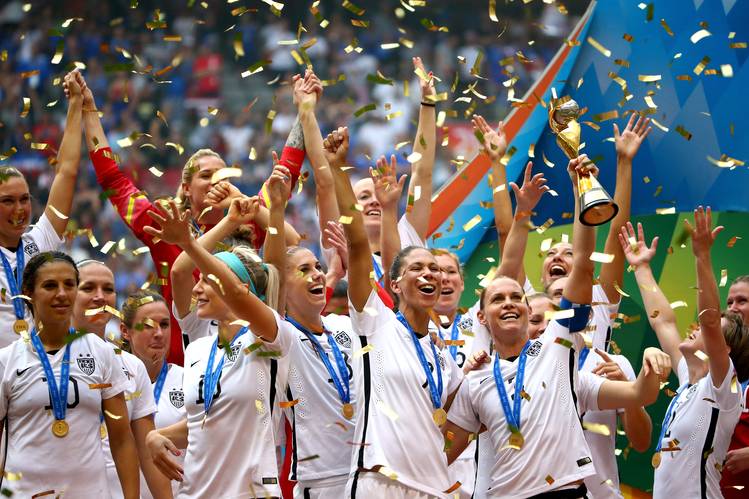 And can the FIFA world champion USA women’s soccer team not only handle their CONCACAF qualifying business in October, but capture their third straight Olympic gold medal in what is shaping up to be a loaded women’s Olympic tourney field with host Brazil, Germany, France and a rapidly improving Colombia as four of the already qualified teams?

We will also have to wait until next August to find out what pre-Olympic favorites falter and what unknown athlete steps up big to claim an unexpected medal.