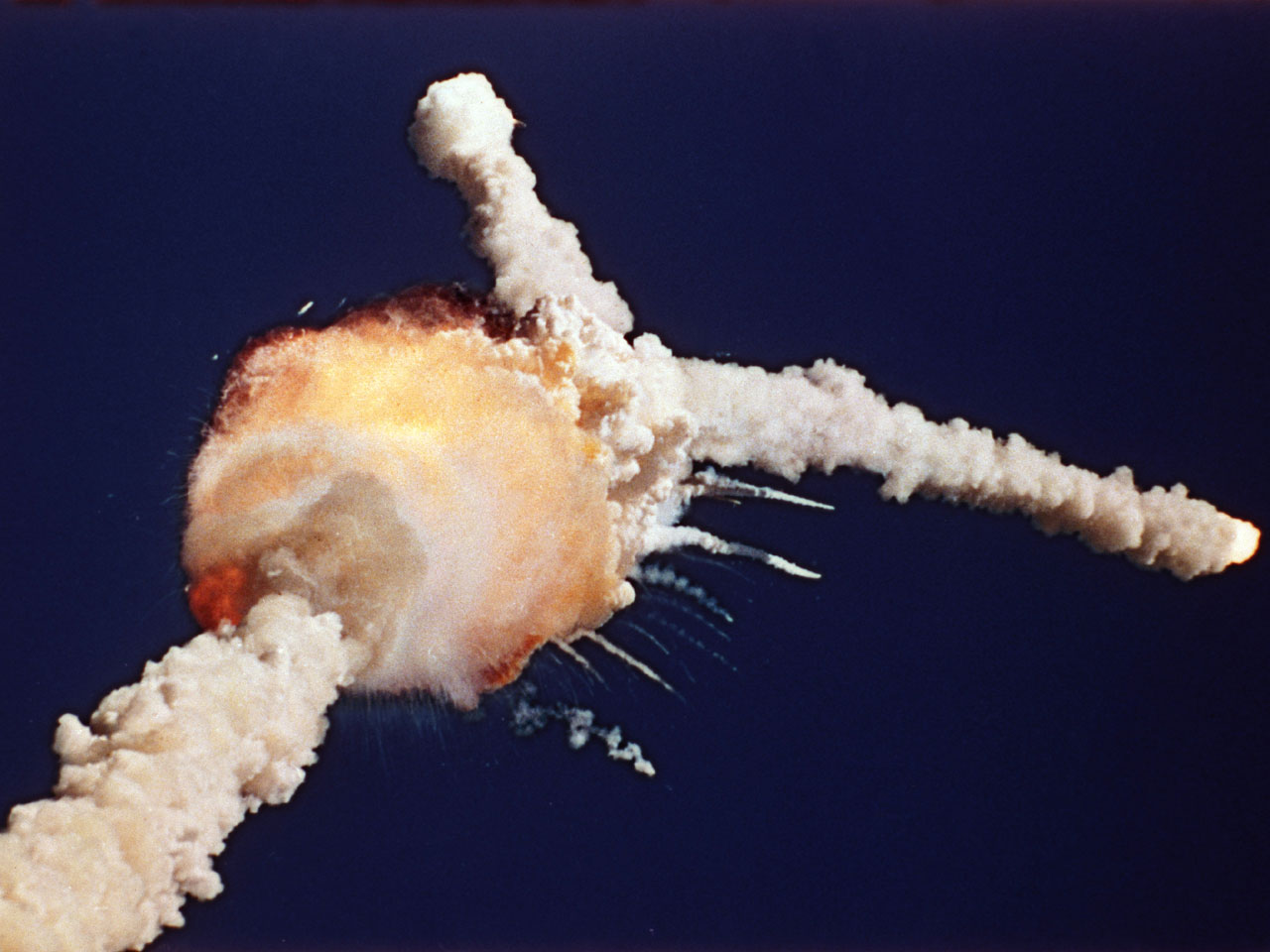 Today is the 30th anniversary of the space shuttle Challenger disaster.   It ,exploded 73 seconds after it was launched from Cape Canaveral on a chilly January 28, 1986 winter day with a large live TV audience of schoolchildren looking on in horror.

One of the people who was part of that Challenger crew on that STS-51L mission was Sharon Christa McAuliffe, a Concord, NH schoolteacher who was set to become the first civilian launched into space and was going to once the shuttle got into orbit do some teaching from space.

But that broadcast never happened.  The collapse of the external fuel tank caused an explosion that broke the shuttle apart and sent the crew cabin in a fall from 46,000 feet altitude to the Atlantic Ocean below that killed all seven crew members.

Like the 1963 Kennedy assassination or the September 2001 terror attacks, people of my generation and who were kids watching the launch in their classrooms across the nation remember what they were doing when it happened at 10:39 AM CST.

I was getting ready for a job interview, and my space junkie self had forgotten for a moment that the launch was happening after two prior postponements.   So I flipped the TV on CNN and was listening to the commentary as I got dressed.

The CNN commentators hadn’t mentioned the explosion at the time I turned on the television, and I said to myself, “‘Damn, the way they’re talking, something must have happened to the Challenger.” 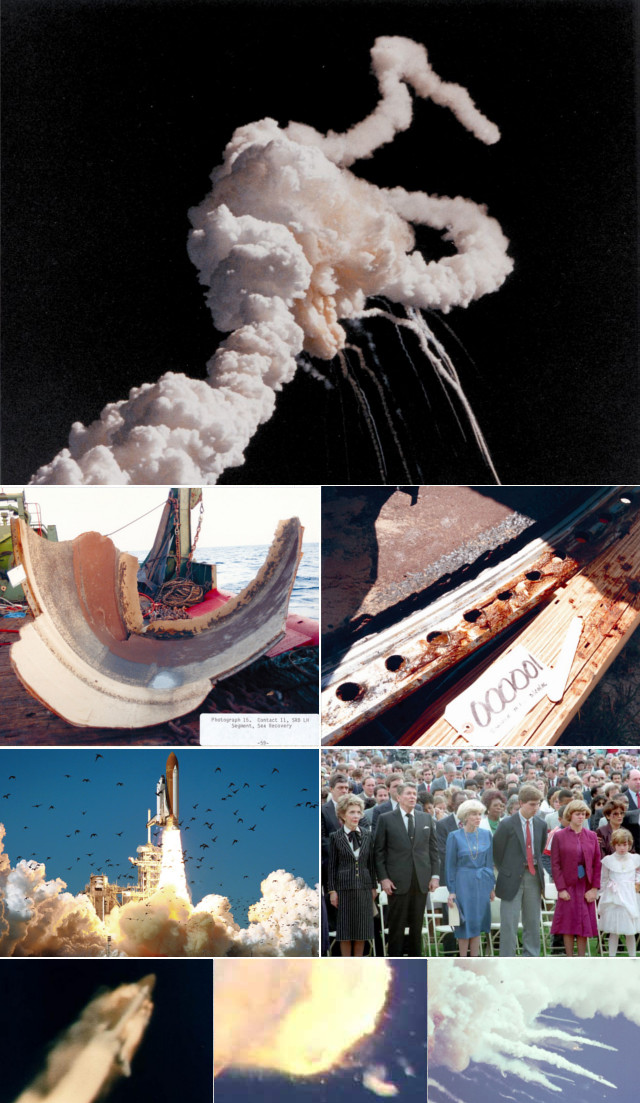 A few minutes later I would see the horrific video of that shuttle launch gone horribly wrong.  The shuttles were grounded for nearly three years as NASA and the Rogers Commission sought to find out what happened and make the necessary corrections to the shuttle’s design to make it safer.

It was later determined that the cold snap that affected the Cape Canaveral area plus a design flaw in one of the solid rocket boosters combined with violations of NASA launch procedures and protocols caused the accident.

As President Ronald Reagan said in his speech to the nation that night, “The future doesn’t belong to the faint-hearted; it belongs to the brave.  The Challenger crew was pulling us into the future and we’ll continue to follow them.”

And may the souls of the Challenger 7 continue to rest in power and peace, and inspire this generation and future ones to continue to look to the stars.