As many of you may or not be aware of, 2018 is an election year in which we will determine the makeup of Congress for the next two years.

This midterm election year is even more critical, because it will also determine what happens during the rest of the Trump Misadministration.

For of you hating the direction of Dear Cheeto Leader’s mispresidency , the lack of will by the Republican controlled House and Senate to do anything about it while eagerly passing a tax cut for billionaires and corporations, November 6 is your chance to strike back and #FireTheGOP. 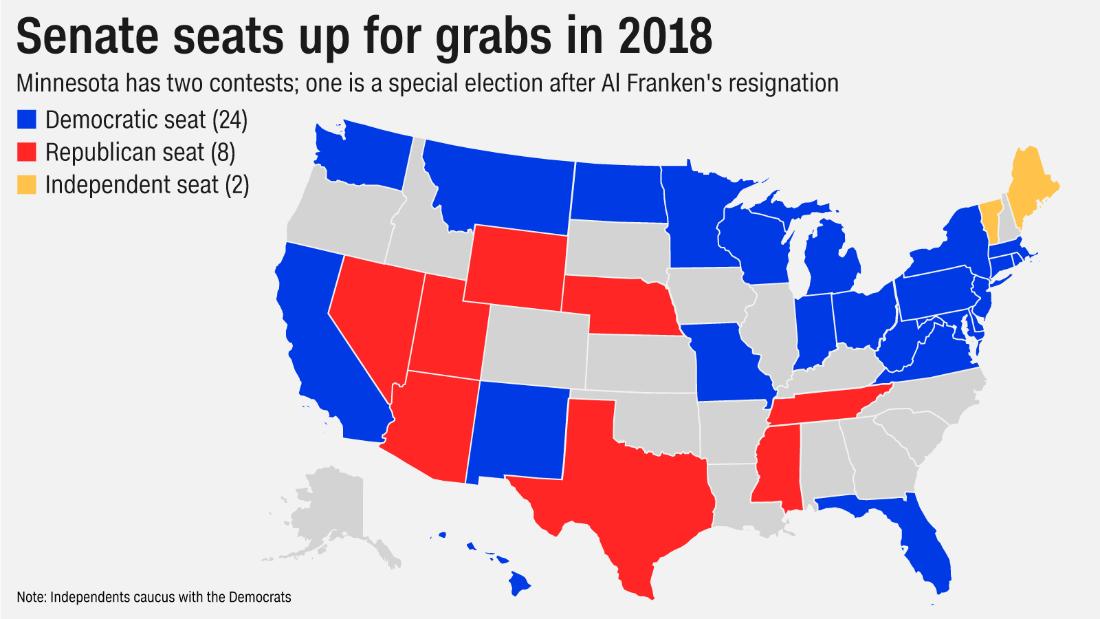 While the Democrats thanks to the Sen. Doug Jones (D) win in Alabama only need to flip two more Senate seats to regain control of the Senate,  they also have the problem of having to defend 26 senate seats while the Republicans have to defend just eight in this 2018 cycle.

And Al Franken’s seat that he resigned from wasn’t supposed to be up for reelection until 2020.  That extra  Senate seat being  up for grabs in Minnesota only adds to the Democrats challenge in taking the chamber back from the Republicans. 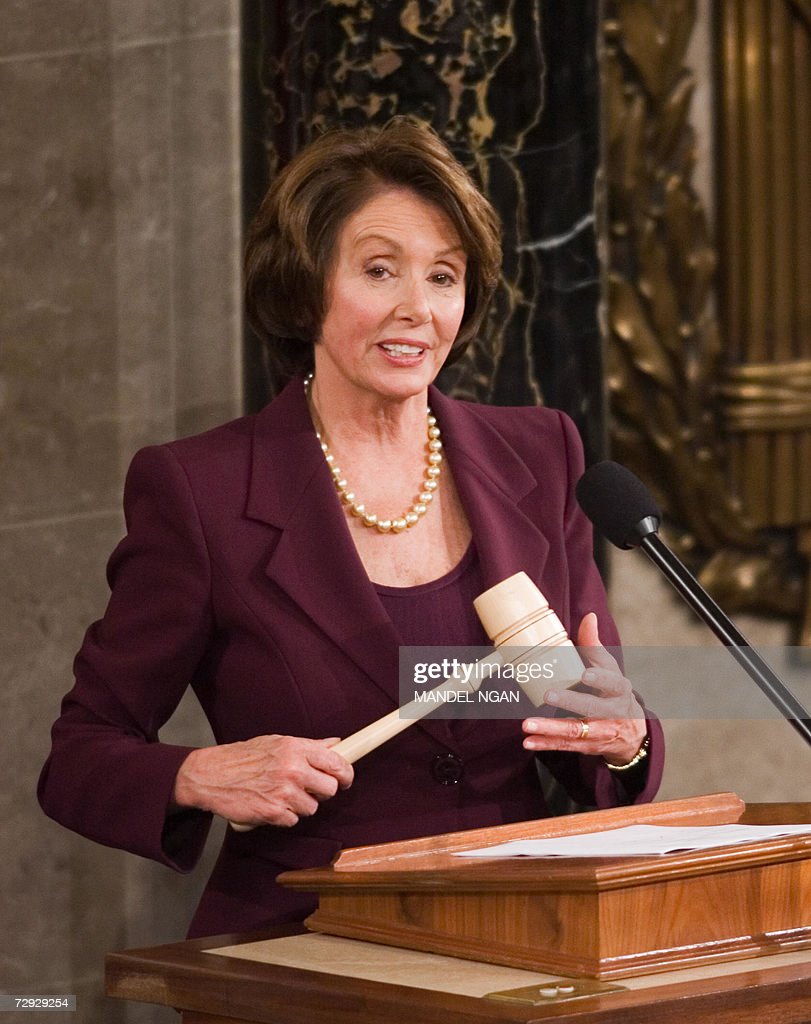 In the House, the Democrats political challenge is a lot more doable despite GOP gerrymandering and voter suppression laws in many red states.   What they have to do is flip 24 congressional districts in order to make Rep. Nancy Pelosi  the speaker of the House again.

What’s the significance of the Democrats getting control of the House?  If that happens, they can block any bad legislation that Trump wishes to pass.

And for those of you who want Dear Cheeto Leader impeached, the process starts in the House Judiciary Committee. It’s much more likely to happen in  a Democratic controlled House chamber  than the Republican controlled one we have now. 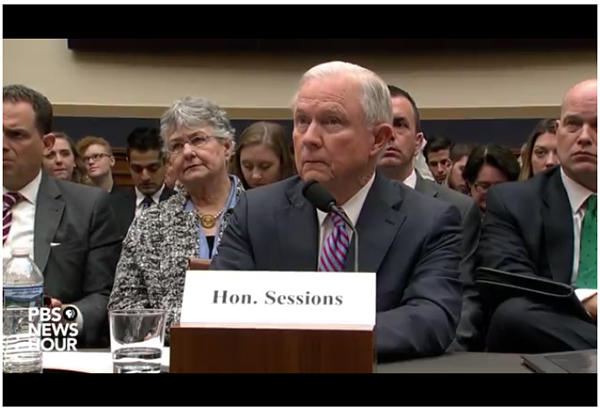 In addition, accountability investigations of the Trump administration that aren’t happening now will take place with far more frequency under a Democratically controlled House Congress.

nd yes, if by some miracle they get control of the Senate.   The trial and vote to remove Trump from office happens in the US Senate.   Failing that, they will also in a Democratically controlled Senate will also be able to investigate the Trump Misadministrations.

Can they make that happen?   It depends on what you the voters do this November.