When November 20 hits, as many of you longtime readers are aware of, it will be the Transgender Day of Remembrance (TDOR).   It is the day San Francisco based trans advocate Gwen Smith created in 1999 to memorialize the people we have lost to anti trans violence and remember the murder of Rita Hester, who had been killed in the Boston area just a year prior to the event.

The first TDOR events were held in Boston and San Francisco in 1999, and quickly became an international event observed by trans people around the globe.

As my national visibility as an advocate heightened, I started getting requests to speak at TDOR event outside of Louisville, where i lived from 2001-2010, and Houston.

My first was being the keynote speaker for the inaugural TDOR event at the Louisville Presbyterian Theological Seminary (LPTS) in Louisville. KY in 2002, and the very next year ended up at the LPTS delivering the 2003 TDOR keynote address.

On the 10th anniversary of TDOR in 2009, I spoke at a TDOR event in Long Island, New York, and for the 20th, will probably be here in Houston speaking at another after being in Milwaukee for theirs last year and Tucson’s in 2016.

We are now approaching the 20th anniversary of that original TDOR event, and it’s sad to say that Rita Hester’s killer still hasn’t been brought to justice.   We are also looking at TDOR memorial lists that are overwhelmingly made up of trans women of color, and in the US, overwhelmingly Black trans women under age 30.

Internationally, they are disproportionately made up of trans women from Latin America and Brazil. 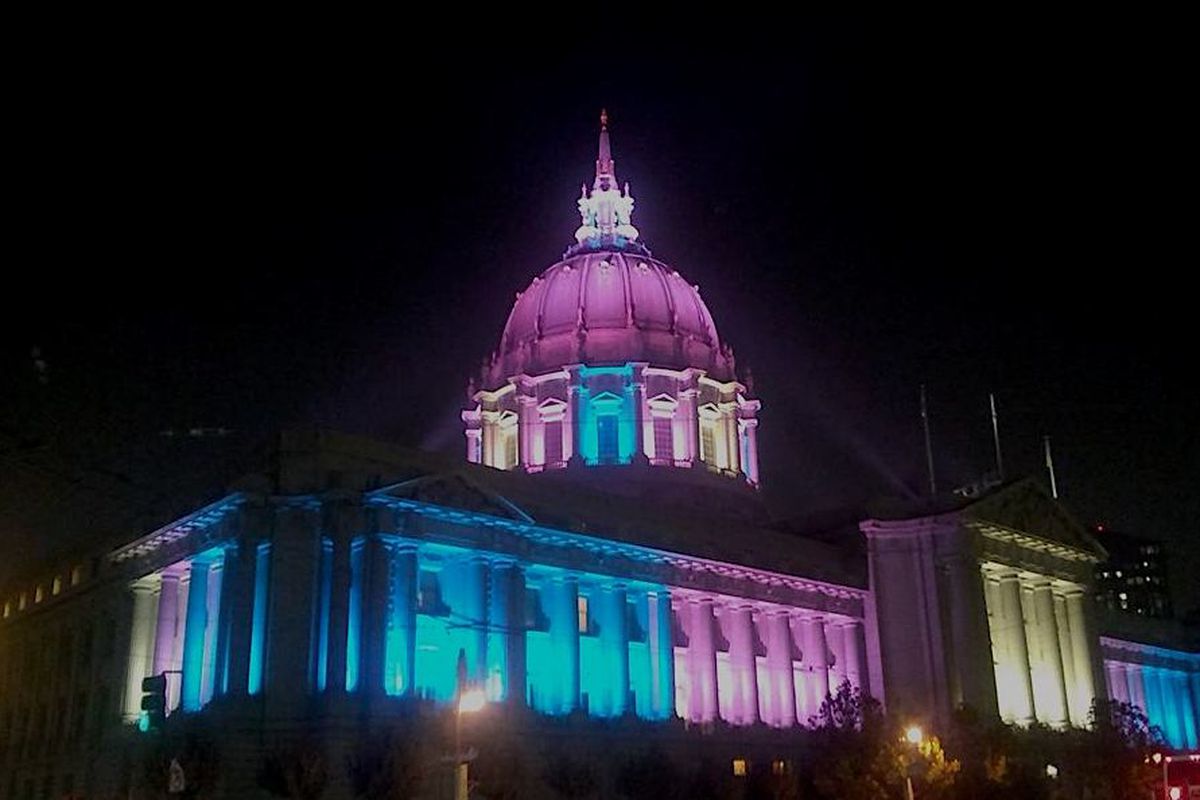 So who will we be honoring on November 20?   This is the list of names of people we have lost in 2019 so far, and I pray it doesn’t get any longer between now and December 31.

It’s also been a particularly rough year in Texas, where we’ve lost four people, two in Dallas, and two Houston, to anti-trans murders

Rest in power to all the people we lost in 2019.   While some o the people who took you lives are in jail awaiting trial, there are others to which, like in Rita Hester’s case, a person of interest or suspect hasn’t been apprehended yet.

We won’t rest in this community until this happens, and those wastes of DNA are punished and rotting for their rest of their miserable lives in jail cells.

Another thing we won’t rest until we accomplish this task is to create a world that is safe enough for trans people to inhabit.  We would like as a community for the TDOR become unnecessary to plan or for us to have to gather every November 20 to observe this memorial event in which we must mourn and remember our dead.

But sadly, we as a society aren’t there yet.