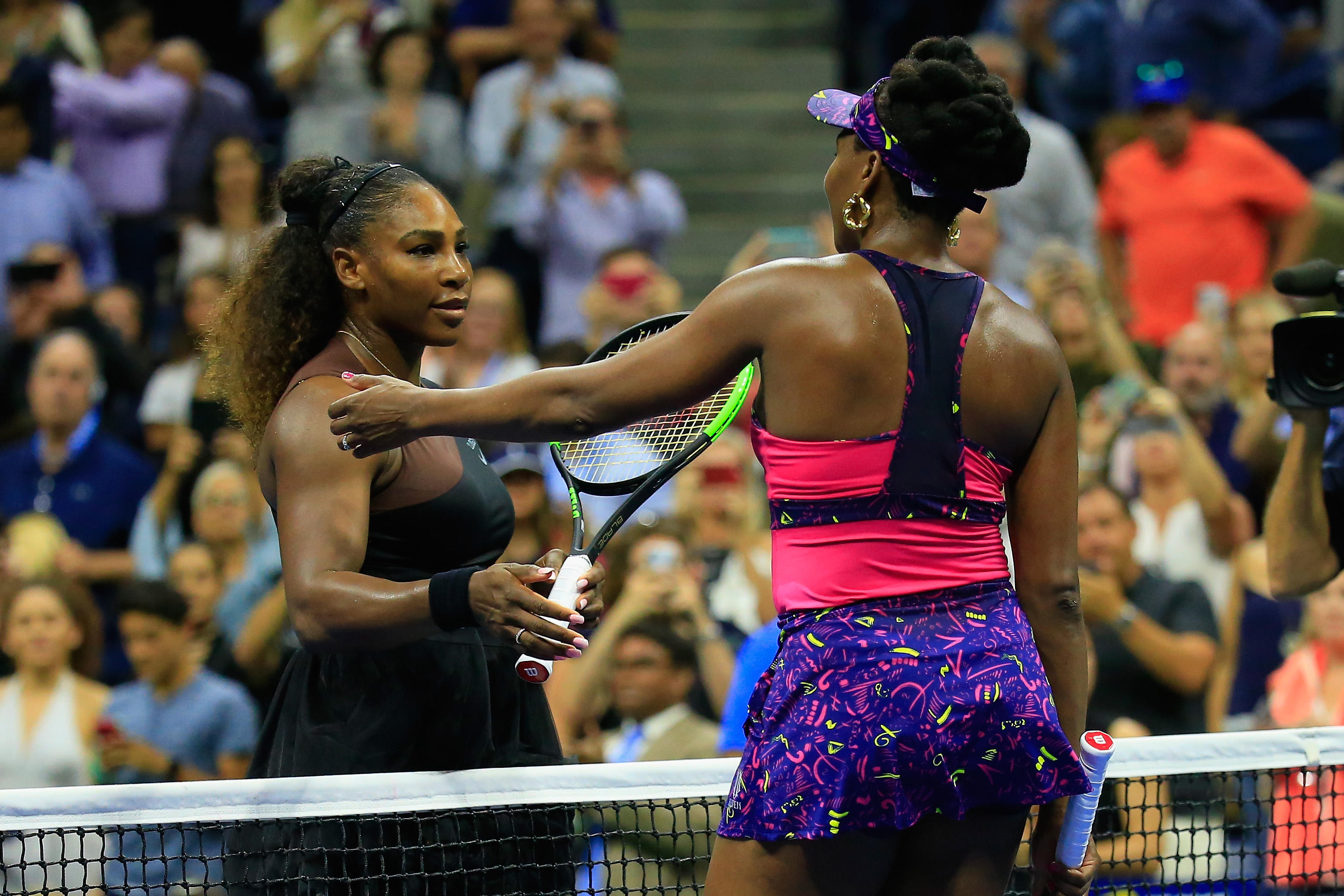 The last major Grand Slam tournament of the 2019 tennis season happens in New York, and it’s one that Serena Williams will probably be highly motivated to take after the controversial way it ended last year for her.

Serena started this tournament seeded eighth and for once on the opposite side of the women’s singles tourney bracket from Venus.

Big Sis started out with an opening round 6-1, 6-0 straight set win over China’s Zheng Saisai.   Her time at Flushing Meadows ended when Elina Svitolina sent her out of the second round with a 4-6, 4-6 straight set loss 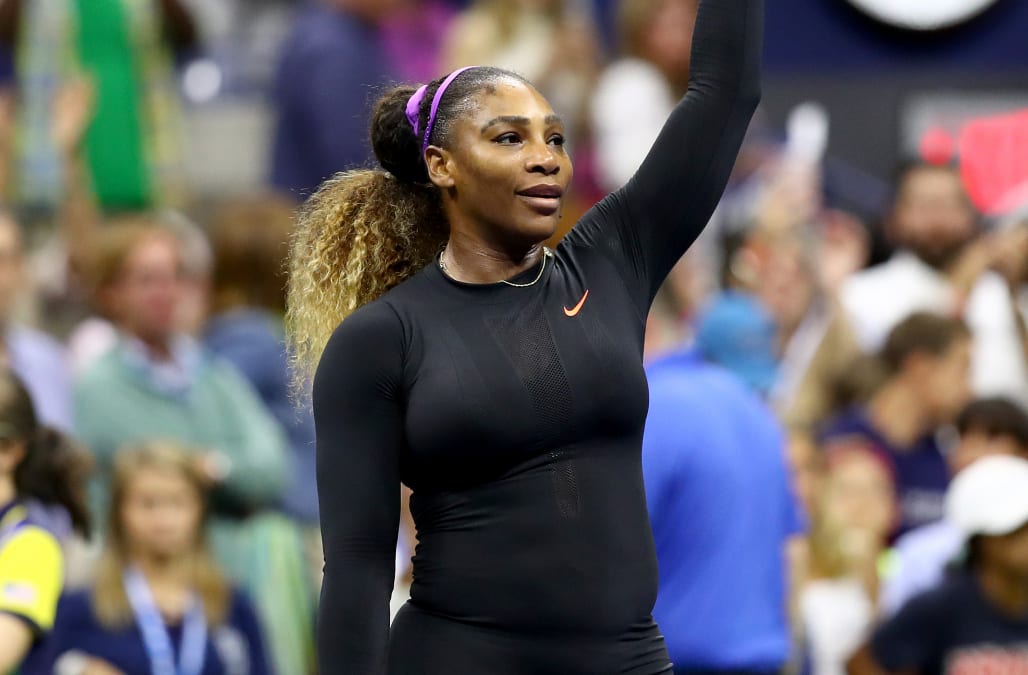 Little Sis started her 2019 US Open experience with a opening round match with her rival in her own mind Maria Sharapova Sharadopa.  Serena spanked that azz for the 19th consecutive meeting in a 6-1 6-1 straight set romp that took Williams less than one hour to accomplish.

Serena then had to do three sets of work in the second round against fellow American Caty McNally.

The wild card qualifier McNally captured the first set 7-5.  Little Sis stepped her game up another level to take the next two sets and punch her ticket to the third round with a hard fought 5-7, 6-3, 6-1 win

Serena then took out Karolina Muchova of the Czech Republic in straight sets 6-3, 6-1 to get to the fourth round and a match with Serbia’s Petra Martic.

Little Sis once again handled her tennis business, nothing another straight set 6-3, 6-4 win to push her into the US Open quarterfinals against 18th seeded China’s Wang Qiang.

If she gets past this quarterfinal match, she would face the winner of the Elina Svitolina- Johanna Konta match in the semis with a spot in the US Open finals on the line.