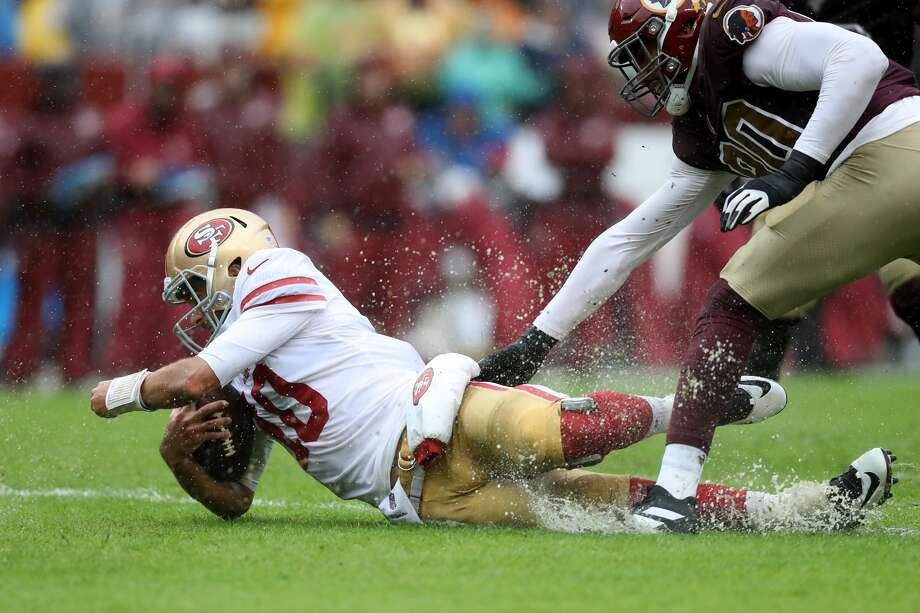 We are at the halfway point of the 2019 NFL season, and I had a great Week 7 to add to the lead I’m starting to build on defending champ Mr Watts.

The San Francisco 49ers had fun playing in the drenching rain falling in DC to beat Washington and  stay unbeaten.

Boo hiss, so are the new England Cheatriots  Patriots.   And in another example of the NFL rich getting richer, they just acquired WR Mohammed Sanu from the Atlanta Falcons.

Well, let gets to the picks.    Cowboys and Ravens are on their bye week, so only 15 games to pick this week.  As usual, my picks will be in bold red printwith the home team in all CAPS.

Mike’s Week 8 picks will be at this link.