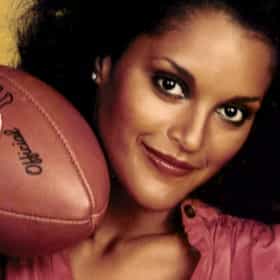 This it it.   The last week of the regular NFL season.   Playoff seedings and the NFC East and West  division titles are on the line.  For many of the teams that qualified and either locked in their byes into the Divisional round or are headed to Wild Card Weekend, it’s deciding whether they want to rest starters or play them.

Then there’s the other side of this last week of the NFL season for the teams that didn’t qualify for the playoffs.  It’s assessing what went wrong with this 2019 season, making corrections, and gearing up for the 2020 NFL Draft in a few months.

And tomorrow, a few NFL coaches who have been on the hot seat for months will be getting fired.  Over/under on that is FIVE coaches get the pink slips on Monday and TWO GM’s .

The first pick for the draft has been locked up by the Cincinnati Bengals, we’ll see how the rest of the picks all after today’s games are played