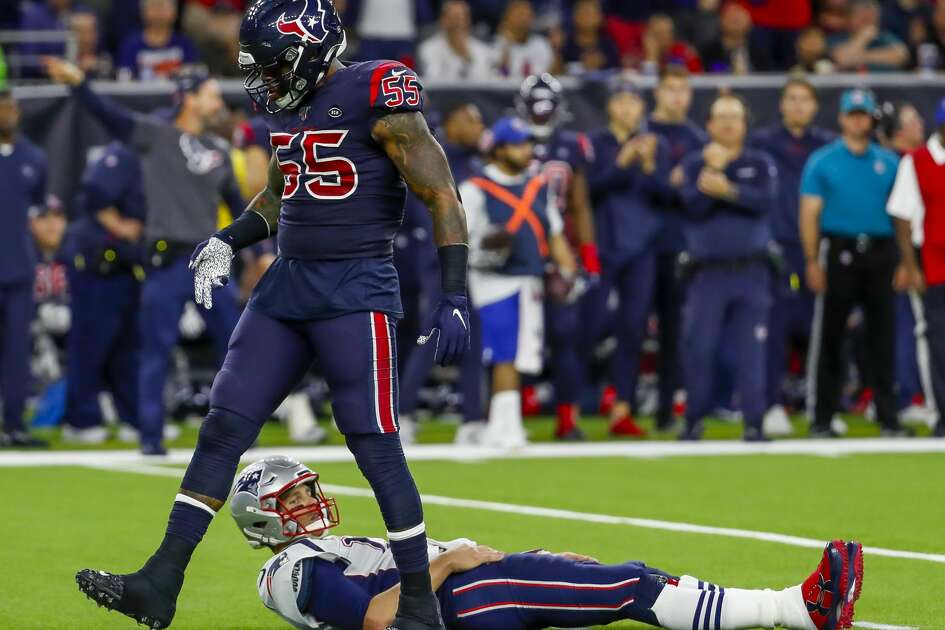 The Texans not only beat their long time nemesis the New England Cheatriots Patriots, it wasn’t even close.   Only the garbage time TD the Patriots scored made the score look closer than it actually was.  But because of the long frustrating history of the Texans versus New England, went the wrong way on that pick.

I broke even in Week 13 thanks in large part to Seattle beating the Vikings.

But it’s time to get to Week 14 of the season and redeem myself after breaking even by the skin of my teeth.

My picks this week are in bold red printwith Mike’s Week 14 picks at this link.