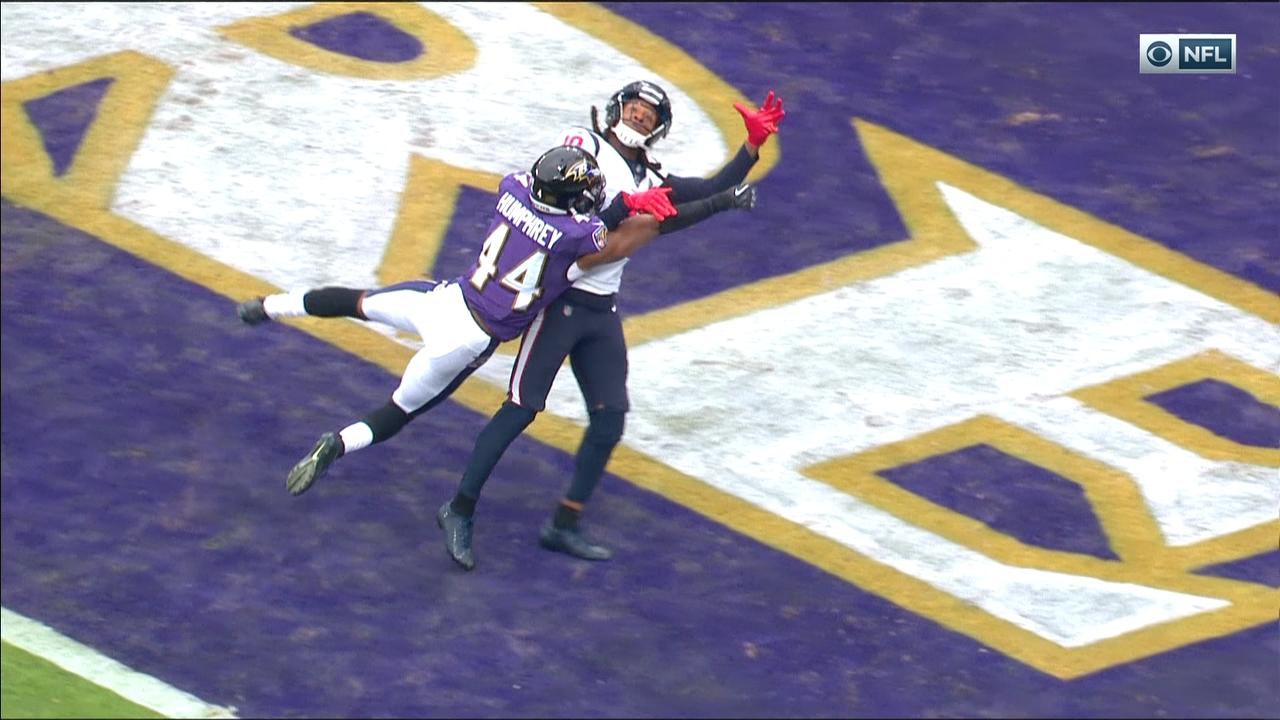 Rebounded after an awful Week 11 to have a 10 win week.    Unfortunately for me Mr Watts had a better one.

I wasn’t the only one who had a bad week.   Texans went up to Baltimore after their bye week and got spanked 41-7 .  Speaking of azzes that need to be kicked, how about the official who missed an obvious to everyone watching it blatant defensive pass interference call in the end zone on a 4th and 2 play to Deandre Hopkins in the first quarter of a then 0-0 game that probably changed the course of it.

NFL, how about growing some cojones and reversing obvious pass interference calls since it’s obvious the refs aren’t doing their damned jobs?   This is the second time this season the Texans have been screwed by a bad call.

Now they have a must win game against the Colts on Thursday night.   Maybe they’ll be pissed off enough to snap the three game losing streak against Indy.

Let’s get to Week 12.   Cardinals, Chiefs, Chargers and Vikings on their bye week   My picks in bold red print with home team in CAPS.    Mike’s picks at this link.