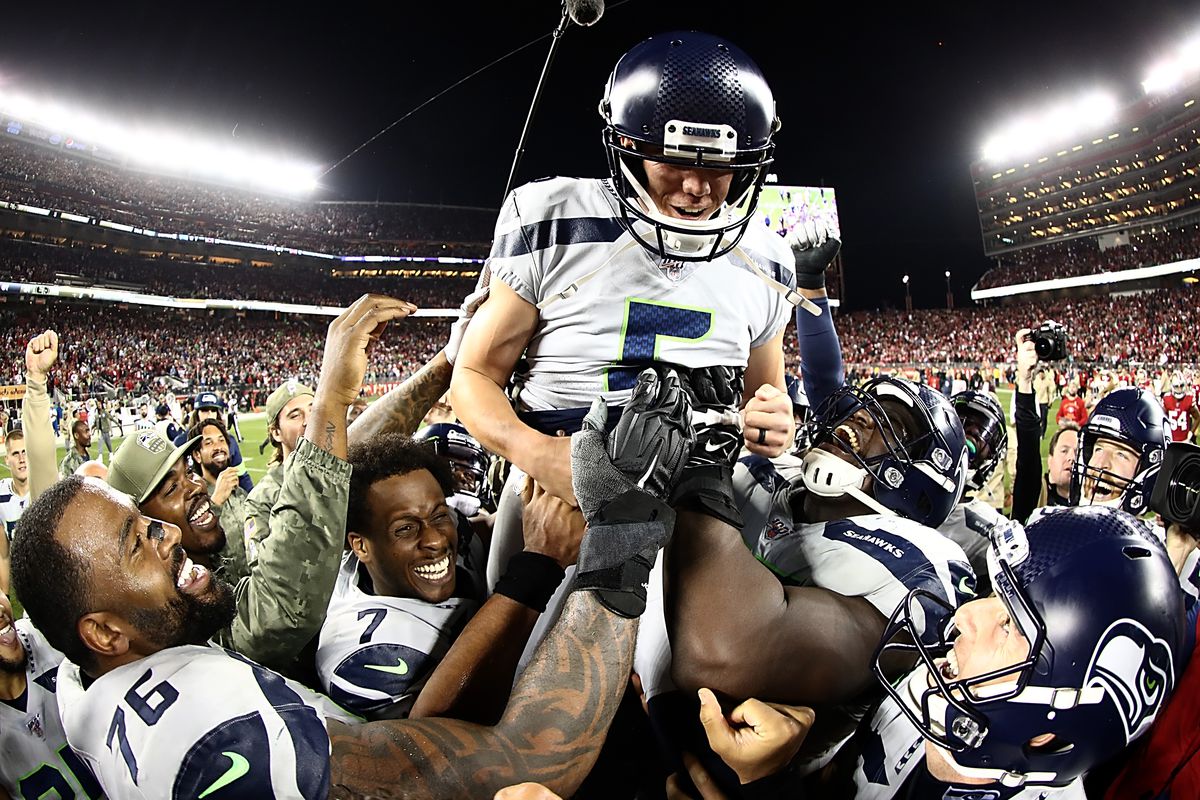 The 1972 Miami Dolphins are popping champagne corks because Russell Wilson and the Seattle Seahawks took down the last unbeaten team in the 2019 NFL season.in overtime.

That game in a Week 10 full of upsets also capped the worst week I’ve had in years of NFL prognostication and my first sub-500 one of this 2019 NFL season .

The Texans come out of their bye week and start their brutal stretch of games that see them playing the Ravens in Baltimore, a must win against their AFC South rivals the Colts and the New England Cheatriots Patriots at NRG Stadium over the next three weeks.   At the end of it, we’ll know if this Texans team is a contender or a pretender.

Let’s get to Week 11.  The Seahawks, Giants, Titans and Packers are on their bye week, so only 14 games to pick.   My picks will be in bold red print with home team in CAPS.   Mike’s Week 11 picks will be at this link.