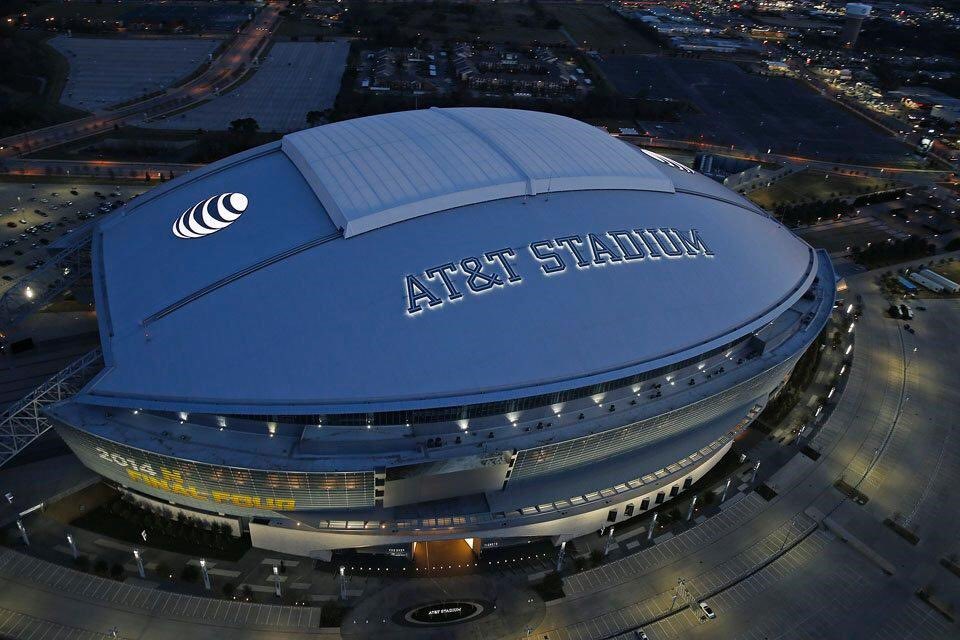 See Texas conservafools?   When you don’t pass hatemongering legislation like SB 6/3 you get nice things as a result.

One of those nice things we just received was word that the NFL has finally made a decision on who will host the 2018 NFL Draft, and next April it will be up I-45 from me in Dallas.

Reality is it will be in the Dallas suburb of Arlington, but the city of Dallas is still going to get a chunk of that sports tourist money. 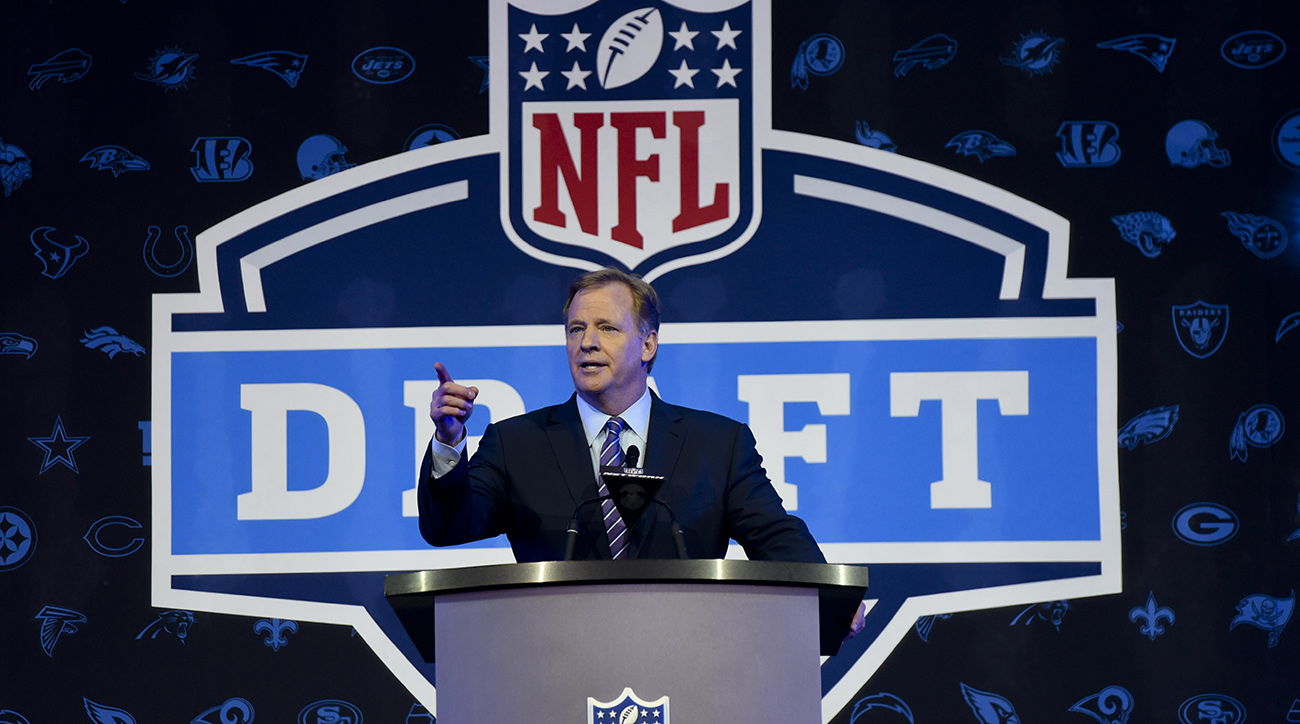 NFL Commissioner Roger Goodell announced today that the 2018 NFL Draft will be held in the DFW Metroplex from April 26-28.

The Jerrydome, AKA AT&T Stadium will host the 2018 NFL Draft’s first round in primetime on April 26. The draft’s second and third rounds will be conducted on Friday April 27 at the Jerrydome, with the final rounds 4-7 on April 28 at The Star.

The Cowboys became heavy favorites in April to get the draft in large part because of  The Star, their 91 acre headquarters complex in suburban Frisco, TX that contains hotels and a 12,000 seat stadium that the Frisco ISD uses for football, soccer and commencements.

The Texas GOP attempts to pass the unjust SB 6 and SB 3 in the Special Oppression Session nearly derailed the Cowboys effort to bring the draft to the Lone Star State, with this year’s host Philadelphia, Kansas City and Green Bay also in the running to host the draft

Since 2015, the NFL Draft has become a travelling roadshow, with Chicago hosting it in 2015-16 and Philadelphia kicking it up another level last year by hosting it outdoors for the first time and creating a fan fest for it a few months ago.

The 2018 NFL Draft will break ground as the first one held in an NFL stadium,  A stadium with 100,000 seats in which there will be a nice sized posse of Texans fans sitting there cheering the Texans draft picks when they are announced