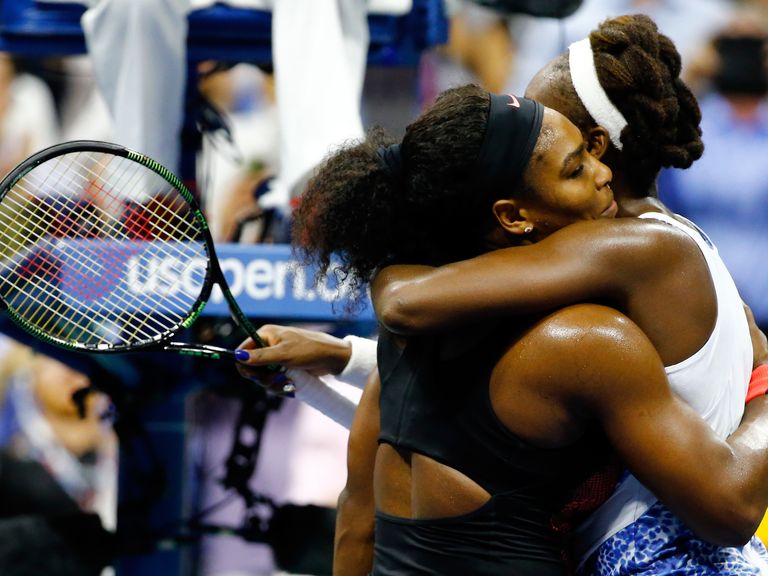 As you longtime TransGriot readers know, I’m a big tennis fan, and two of my fave players are the fabulous Williams Sisters

The first Grand Slam of the 2017 tennis season is already upon us in the Australian Open in Melbourne, and this will be an interesting one.

It will run until January 29 in Melbourne and for the first time in several years, Serena Williams is not going to be the world’s number one ranked player in the world going into a Grand Slam after tying Steffi Graf’s record of holding it for 186 consecutive weeks.

Opening round play got underway yesterday and both my fave tennis playing siblings got through it to the second round. Venus had a tough opening round match with Ukraine’s Kateryna Kozlova, but she prevailed for a 7-6 (7-5) and 7-5 straight set win   She’s in the same half of the bracket as Kerber, so there’s a possible clash brewing with Kerber should both keep winning.

Big Sis faces qualifier Stefanie Vogele of Switzerland, who upset Kurumi Nara of Japan, in the second round. 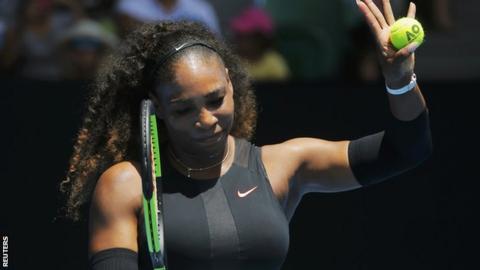 Speaking of winning, second seed Serena started with a tough opening round match with Belinda Bencic of Switzerland.   Little Sis prevailed in straight sets 6-4, 6-3 and will face the Czech Republic’s Lucie Safarova.

Are the Williams Sisters playing doubles in this Grand Slam?  Yes they are, and they are seeded 15th in the Australian Open doubles tournament    They will face the doubles duo of Timea Babos of Hungary and Anastasia Pavlyuchenkova of Russia  ,

Can they take some more Grand Slam singles and doubles titles back home when their business trip to Melbourne is over?   We’ll  see.