The NFL playoffs move into the divisional rounds as the survivors from Wild Card Weekend play the highers seeded teams that got to chill and watch them play last weekend.

Went 2-2 last weeknd.   Got the Sunday wild card games rights but the Saturday ones I didn’t.

Let’s see If I can do a better job on this this weekend’s playoff games. 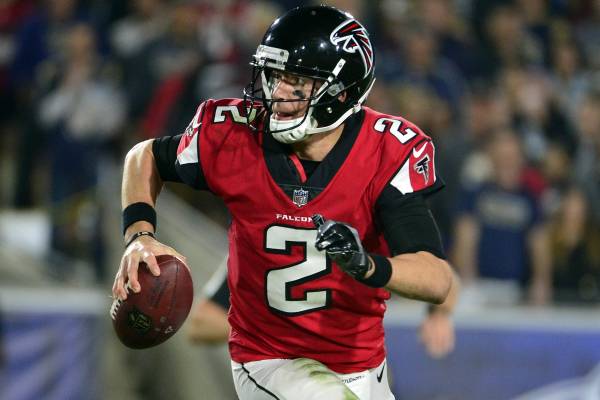 The opening Saturday game has the Falcons traveling to the City of Brotherly Love and Sisterly Affection to take on the NFC East champion Eagles at Lincoln Financial Field.

And the Eagles will be trying to get through this game with their backup QB Nick Foles after Carson Wentz went down with a torn ACL in Week 15.   The Falcons sant the Rams packing with a 26-13 win in LA, and they’ll send the Eagles packing as well

Falcons to move on to the NFC Championship game The Saturday nightcap game has the Traitors  Titans taking on the Cheatriots Patriots at Gillette Stadium    The question going into this game is will the Titans be able to run the ball down New England’s throat or will the Patriots do unto them what they do to a lot of teams and take away what that team likes to do best?     I’m betting they will.

And after reading that story about their dynasty may be over, the Patriots are going to be in an angry mood.

Patriots to advact to the AFC Championship game

This is a rematch of a Week 5 october 8 game in which the Jags marched into Heinz Field and walked out with a 30-9 win that served notice to the rest of the league these aren’t the Jags that sucked through much of the last decade. 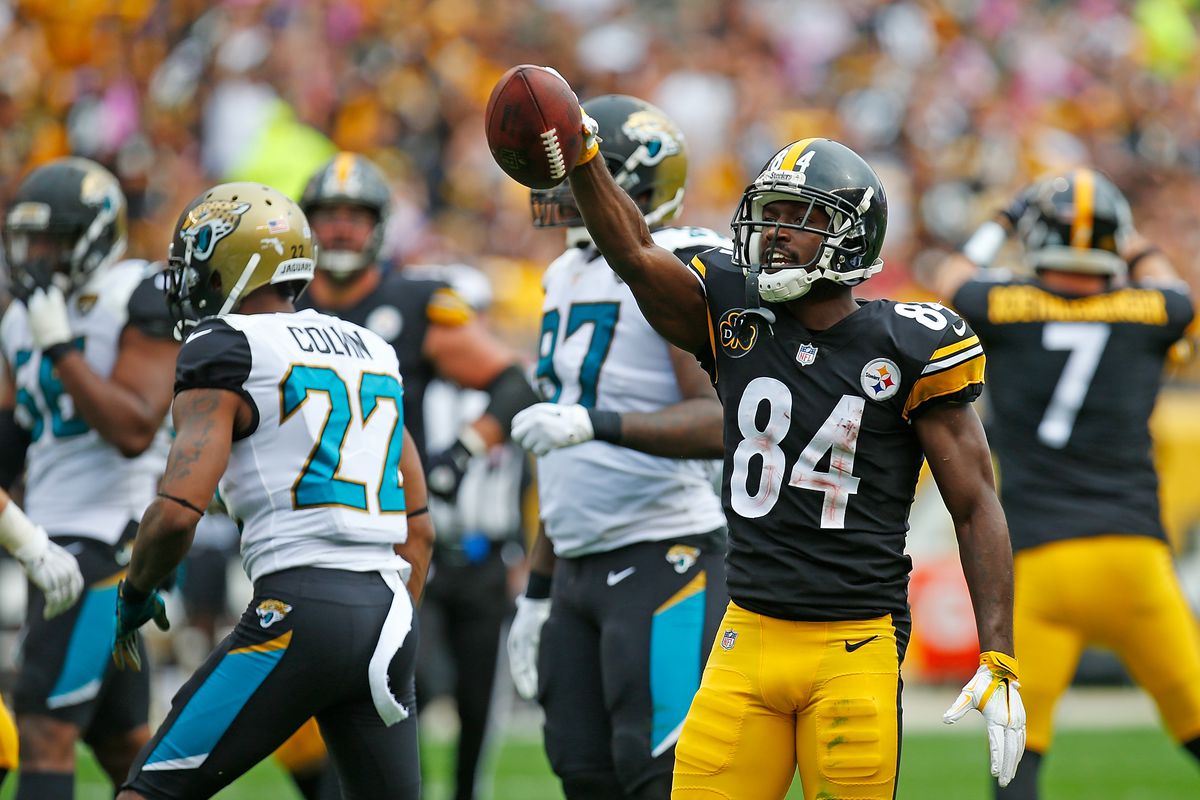 However, this isn’t the same Steelers team they faced in October either.   Since that game the AFC North champs have gone 10-1 with the only loss being a questionable officated one to the Patriots. You can also bet that Ben Roethlisberger won’t be throwing five interceptions like he did in that October game

It’s playoff time and the Steelers will be itching for payback.    And oh yeah, temp is forecast to be 18 degrees at kickoff.

And they’ll get it too.    Steelers to advance to the  AFC Championship game. 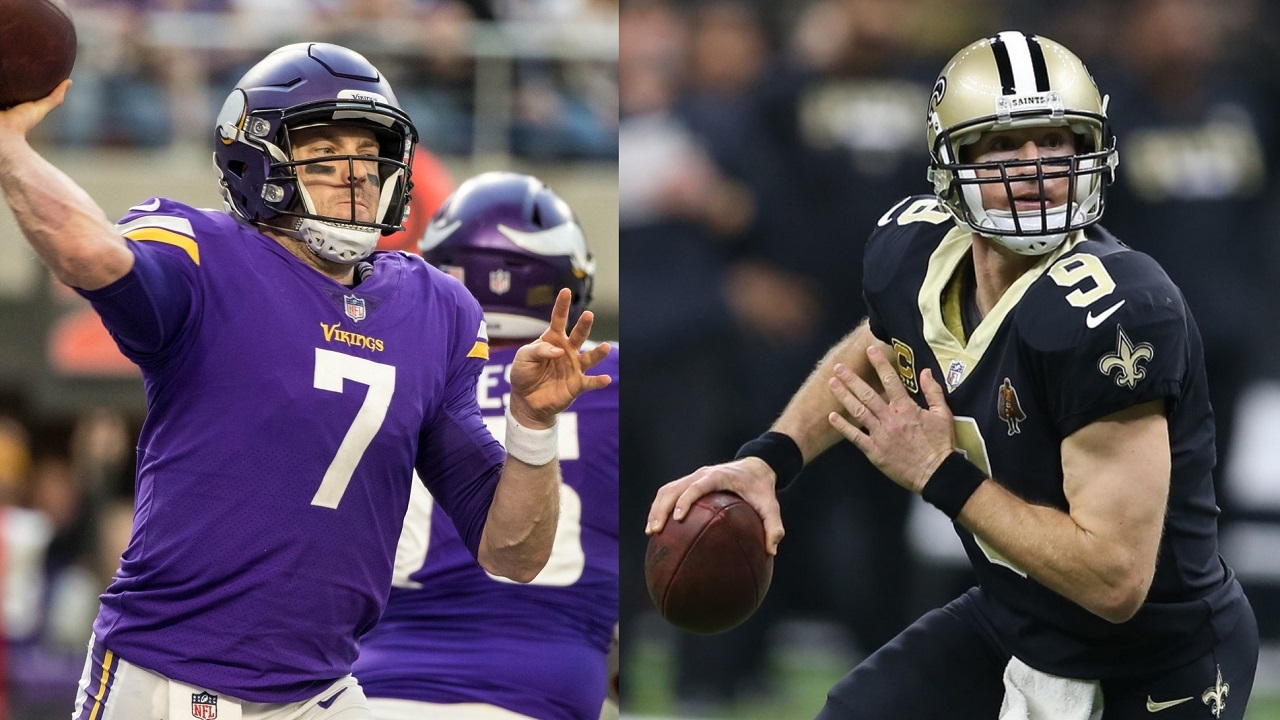 This Sunday night game is also a rematch of a regular season game.   The Saints traveled to US Bank Stadium in the opening week of the season to play the Vikings in a game that wa s 26-16 win for the Vikings.

The Vikings under Keenum have been 11-3.   But the Saints have also evolved since that Week 1 loss.   Their secondary went from being a mess to one of the strengths of the team,.   Their rushing attack with Alvin Kamara and Mark Ingram is one of the most potent in the league

So who is going to win this game?   As much as I’d love to see Case in the NFC title game and the Super Bowl that’s being played in their home stadium, I’m going with the playoff experience of Drew Brees

Saints to march all the way to the NFC Championship