The first Grand Slam tournament of the tennis season is the Australian Open, and the 2016 edition of it will kick off in Melbourne later tonight (Monday Melbourne time) and run until January 30.

All eyes as usual will be on defending women’s singles champ Serena Williams after her bid for a Grand Slam came up just short after being upset in the US Open semis.  She’s had four months to rest from it, but there is some concern after she withdrew from the Hopman Cup warmup tournament with a knee injury. 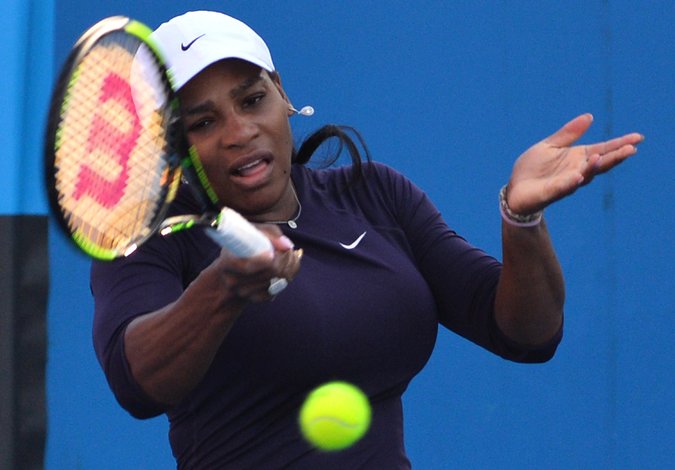 She says she’s ready to play, and she’ll need to be from the opening round.  Her draw for this tournament has the world and Australian Open’s number one seeded player on a potential collision course with Caroline Wozniacki (16), Belinda Bencic (12), Agnieszka Radwanska (4) and Australia Open finalist Maria Sharapova (5) in her half of the women’s singles bracket.

Serena starts her bid for her 22nd Grand Slam title and seventh Australian Open title with her opening round match with Italy’s Camila Giorgi, who is ranked number 35 in the world..

Well, at least they don’t have Venus on the same side of the bracket with her little sister this time. 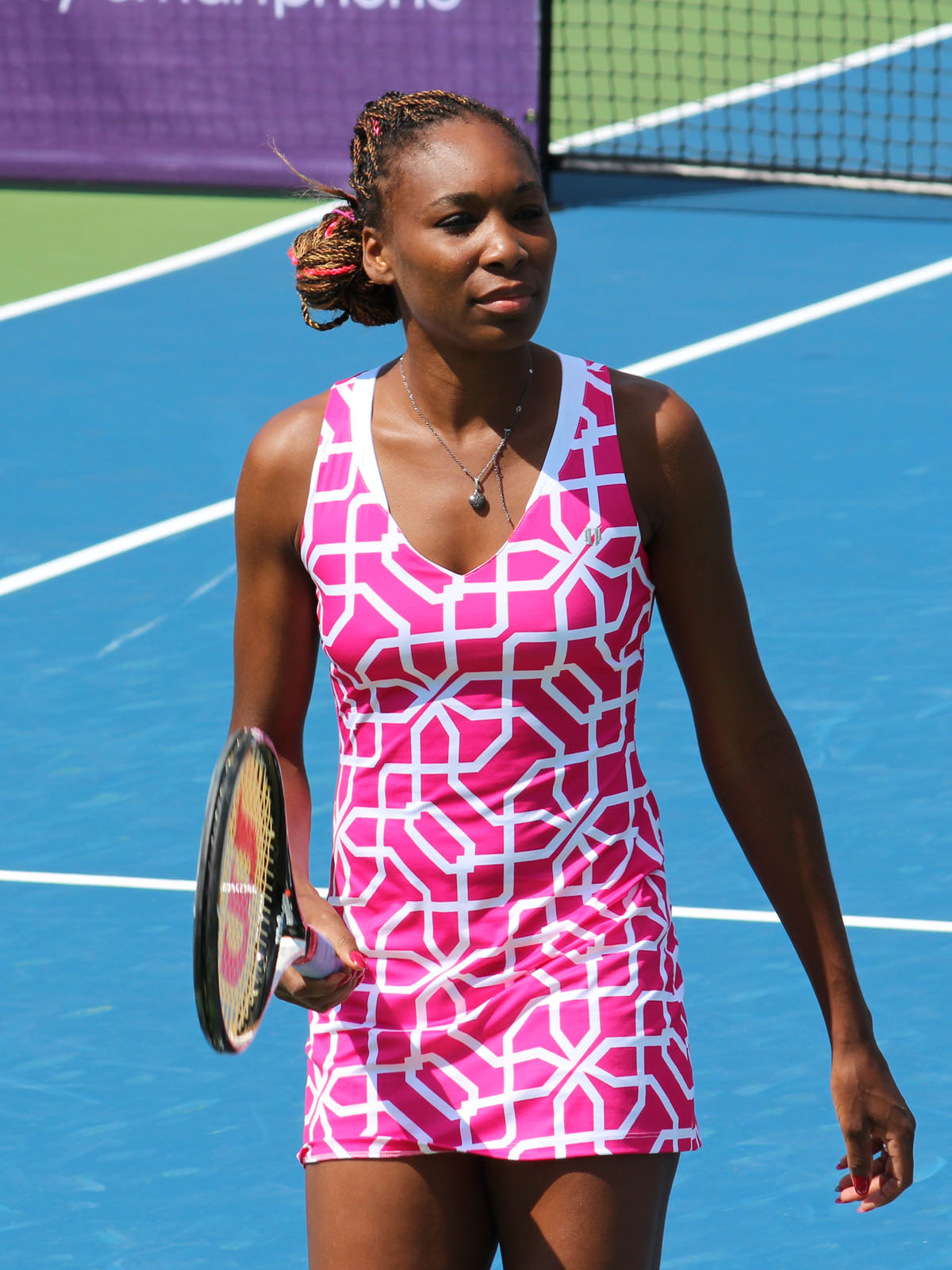 Big Sis came on strong at the end of the season and finished ranked in the top ten.  She starts 2016 with her highest seeding in a Grand Slam tournament since 2011.

Venus is seeded number 8 in this Australian Open tournament, and kicks off her quest for her first Australian Open title since 2003 with an opening round match against Johanna Konta of Great Britain.

This tournament will be interesting for both sisters, and we’ll see if this is the first step to a Golden Slam for Serena or Venus executes another deep run that ends up with her clashing with her sister in a Grand Slam final.