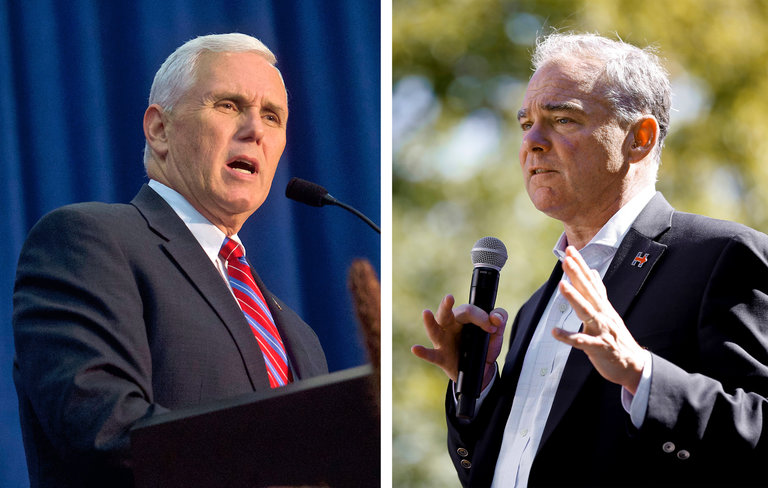 It was clear to myself and other observers when it was over that Sec. Hillary Clinton spanked Donald Trump’s incoherent behind in the first presidential debate.

So as we move toward the one and only debate between vice presidential candidates Sen. Tim Kaine (D) and Indiana Governor Mike Pence (R), the stakes are high for both sides. 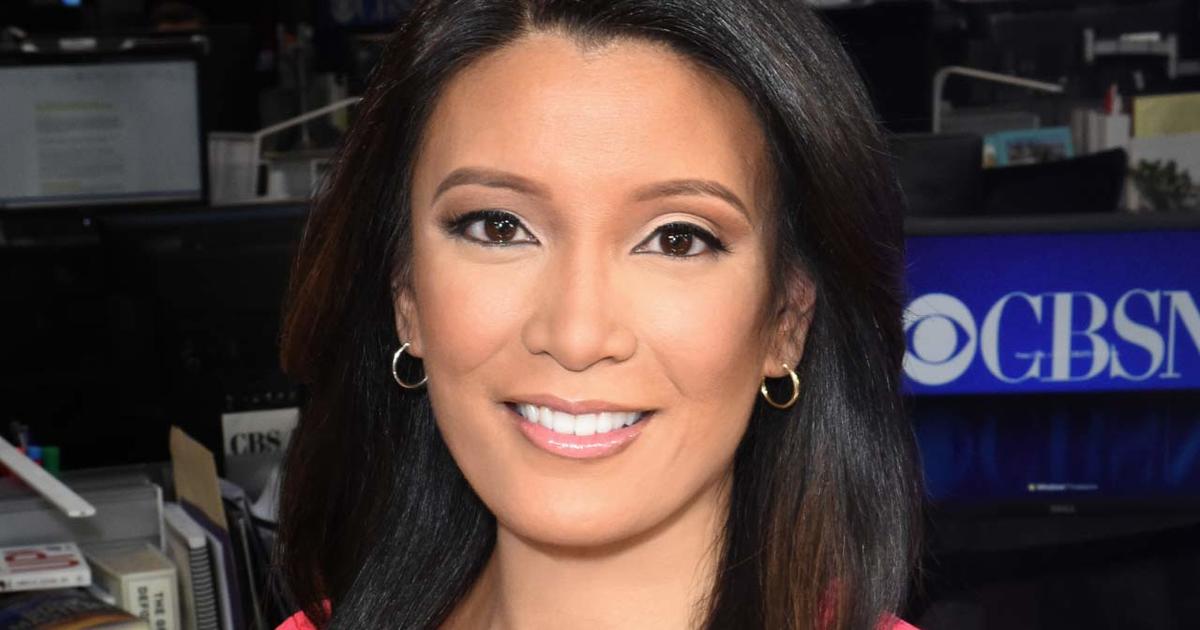 This is also another historic debate moment in that we will have the first ever Asian-American journalist as a moderator for a national presidential or vice presidential debate in Elaine Quijano of CBS.

She’s also at age 42, the youngest to do so since Judy Woodruff was tapped at age 41 to moderate a 1988 debate, and the first from a digital media outlet

And yeah Debate Commission, I repeat, your selection of debate moderators needs to be more diverse.

As they step onto the debate stage at Longwood University in Farmville, VA  Democratic vice presidential nominee Tim Kaine will have the job of keeping the momentum going that Clinton seized with her debate performance in front of 84 million viewers.   Republican vice presidential nominee Pence will have the job of trying to calm the nerves of distressed Trump supporters and stop the political bleeding unleashed by his out of control running mate.

Both Kaine and Pence in addition to introducing themselves on a national stage, will also have to demonstrate they will be capable of running this nation should the president become unable to perform their elected duties.

The viewing record for a vice presidential debate, just in case you’re wondering about it, is 70 million viewers, which was set during the 2008 debate between Sarah Palin and Joe Biden, which may not be in any danger, but you never know.

Vice presidential debates over the last few presidential election cycles from 1976-2008 according to Gallup don’t affect the overall race much,   The average they affect the polls have been about one point.

Bu the possibility of a memorable moment can happen as the 1988 vice presidential debate demonstrated. When Sen. Dan Quayle tried to compare himself in that debate to President John F. Kennedy, Sen. Lloyd Bentsen responded, “Senator, I served with Jack Kennedy, I knew Jack Kennedy, Jack Kennedy was a friend of mine.  You are no Jack Kennedy.”

There was also this moment in the 2012 vice presidential debate in which Vice president Joe Biden as part of his demolition of Rep. Paul Ryan unleashed the “Oh, now you’re Jack Kennedy” line at his challenger.

Will there moments like that in this 2016 vice presidential debate?   You’ll have to tune in to find out.

The fun begins at 8 PM CDT