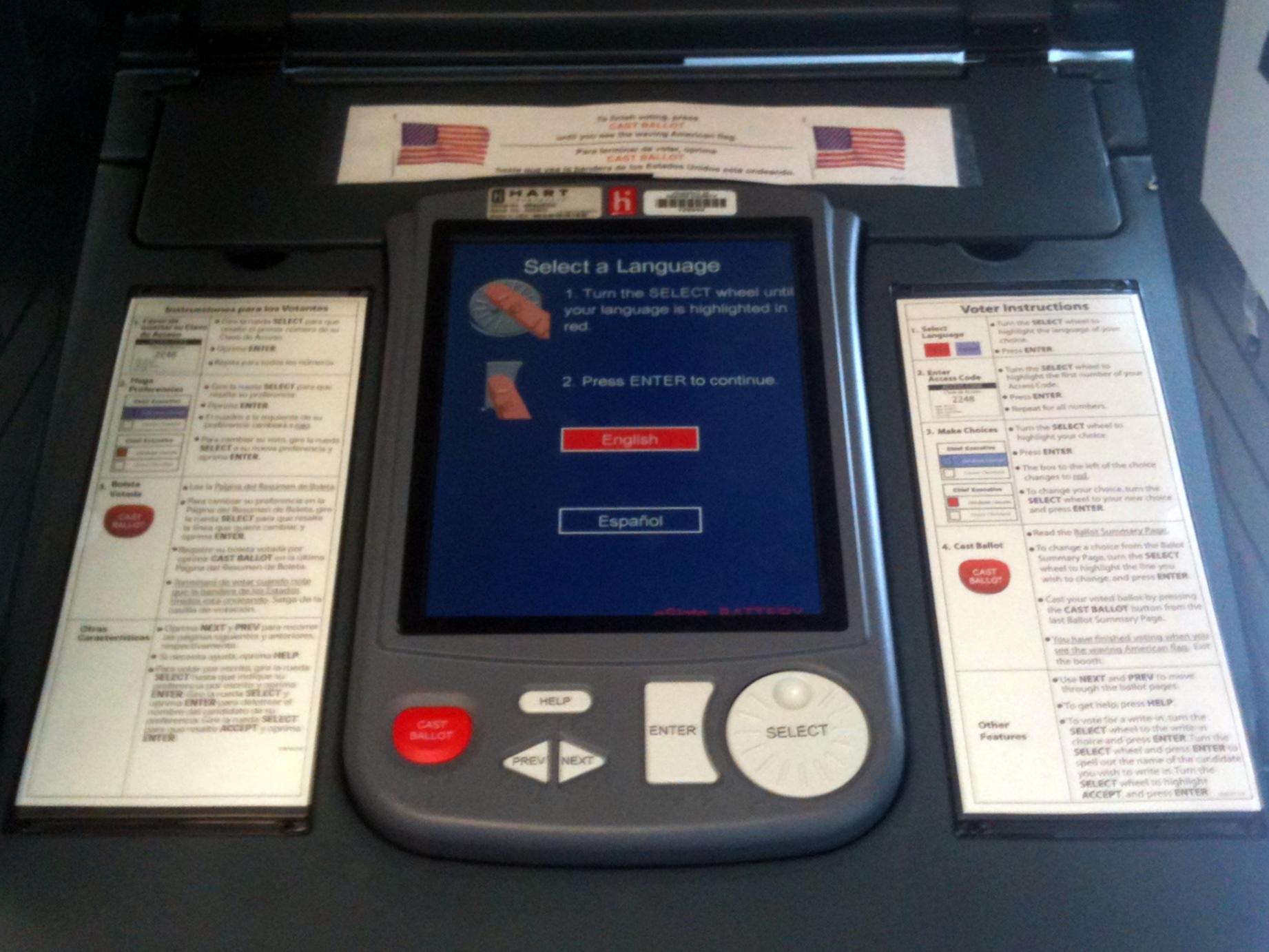 Today is October 1, and we are just 37 days away from a critical Election Day on November 8.

Just as a reminder of how much time you have left in your state or territory to register to vote and participate in this critical election, I posted those dates to the bloglast month.

There are 36 states and three territories that have election registration deadlines in October, and as a TransGriot public service, I’m going to remind you readers of what those dates are.

As an additional  reminder for my Lone Star State readers, thanks to a federal court order, the Texas GOP Voter Suppression law is no longer in effect,and you don’t need a photo ID to vote.

October Registration Deadlines October 8 in  Mississippi, South Carolina and the US Virgin Islands,October 9 in Alaska, Rhode IslandOctober 10 in American Samoa, Arizona, Arkansas and HawaiiOctober 11 as I mentioned earlier in the post is deadline day for Texas and ten other states.

For those of you live in the Lone Star State, you need to make that registration happen and have that blue voter registration card by this Tuesday date.  The other states in which you need to handle your electoral registration business by this date are Florida, Georgia, Indiana, Kentucky, Louisiana, Michigan, New Mexico, Ohio, Pennsylvania, and Tennessee.

Florida, Georgia, New Mexico, Ohio and Pennsylvania are 2016 swing states, and so if you wish to determine who the next POTUS will be, get busy getting registered.October 12 in MissouriOctober 14 in New York, North Carolina and Oklahoma.   So peeps in the Tarheel State, if you want to kick Pat My Crotch out of the governor’s mansion along with the unjust GOP controlled NC legislature, have until this date to register for the election   You’re in a swing state as well.October 14 in DelawareOctober 17 in Virginia.October 18 in Kansas, Minnesota  Nevada, New Jersey, Oregon and West Virginia   Nevada is another crucial swing state, so please handle your election registration business there. October 19 in MassachusettsOctober 24 in Alabama, California and South DakotaOctober 28 in Guam, NebraskaOctober 31 in Washington   If you peeps living there don’t want to have the horrifying prospect of a President Donald Trump, you must be registered in your state by Halloween.