We’re now past Day 1 and Day 2 of the Democratic National Convention in Philadelphia as we rush toward the historic Thursday night that Sec Hillary Clinton will make her acceptance speech for the Democratic presidential nomination.   But before we get to that historic day, we have to get through Day 3 of the #DNCinPhilly Since then De La Cruz has appeared in an episode of Telenovela, since Eva Longoria is a big fan of his along with President Obama,  Longoria also produced the documentary for ESPN about the incident.  He sang his way into the semifinals of America’s Got Talent, and back in March sang the national anthem before the Clinton-Sanders debate in Miami.

The big business of the day was the vice presidential nomination, which was formally done by acclamation  for Sen. Tim Kaine (D-VA) which he accepted in his speech later that evening.

The Democratic vice presidential nominee showed off his Spanish language skills as he whacked Trump on his fitness for office.. There was also the enjoyable takedown of the Trumpenfuhrer by former New York mayor and billionaire Michael Bloomberg, who called him out as a ‘dangerous demagogue’ and on his shady business practices.

It was also nice to see Vice President Joe Biden’s speechtonight   He reminded everyone of the stakes in this election and also talked about our presidential nominee in comparison to the opposition..

And that’s before I start talking about my fellow Texans who are there repping the Lone Star State in the Texas DNC delegation like Ashton Woods, Melissa Vivanco, Kim Frederick, Lou Weaver, Brad Pritchett and countless others.   Also cool to know that my H-town homegirl Yesenia Chavez, who is working down I-95 in our nation’s capital is in the DNC house

I’m enjoying your FB and other photos your’re posting of the convention action and the celebs you’re running into.  Makes me feel less bummed about being there. 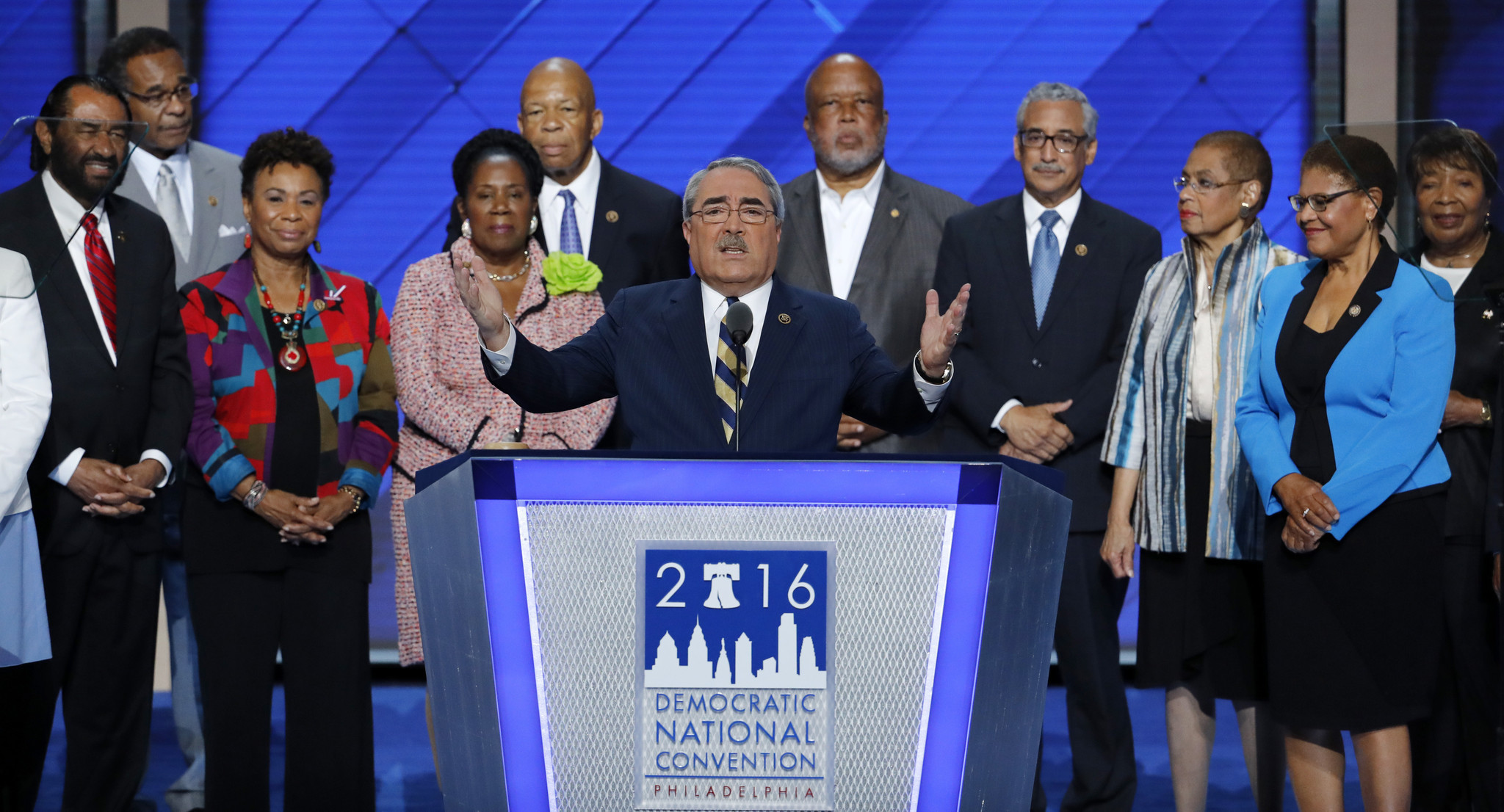 I enjoyed seeing the various Democratic legislative leadership caucuses like the Congressional Black Caucus, the Congressional Hispanic Caucus, and the Congressional Asian Pacific Islander Caucus on stage reminding people that we not only have some amazing leaders in our party, but some up and coming young ones like Georgia state Rep. Park Cannon.

As each of those groups took the DNC stage, they reminded everyone to not stop at the top of the ticket, but finish the job and vote for every race on your November 8 ballot .   We have a great shot of flipping the US Senate back to Democratic control, and a longer one at getting control of the US House back 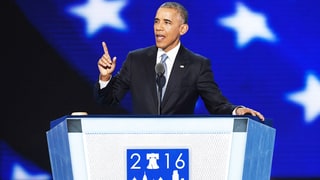 But the big speech of Day 3 was given by President Obama.   Kinda obvious he’s the second best speechmaker in that family, but he succinctly laid out the case for supporting Sec Hillary Clinton and making sure she’s taking the oath of office January 20 as our 45th president.