30 NFL teams started out with the goal of playing at NRG Stadium in my hometown for the Vince Lombardi Trophy and only two remain.

This is the third Super Bowl we have hosted in H-town, with the previous ones happening in 1974 and 2004.  If SB 6 unfortunately passes, it’ll be the LAST one we get to host

But back to talking about the big game on Sunday

Got one last prediction to make to close out this 201617 NFL season, and in addition to successfully repeatingas the TransGriot NFL prognostication champion, I’ve gone 9-1 during the NFL playoffs.

So let’s get to the final prediction of this season for Super Bowl LI.

We have a battle between the AFC Champion New England Trumpriots Patriots (16-2) and the NFC Champion Atlanta Falcons.(13-5)

The Falcons come into this game at NRG Stadium on a roll, having won their last six games after that December 4 loss to the Kansas City Chiefs at the Georgia Dome.

They secured the number 2 seed, and then  their number one offense went to work obliterating their playoff opponents the Seahawks and Packers by a 80-41 margin.

The defense has stiffened considerably since that December 4 loss to the Chiefs. 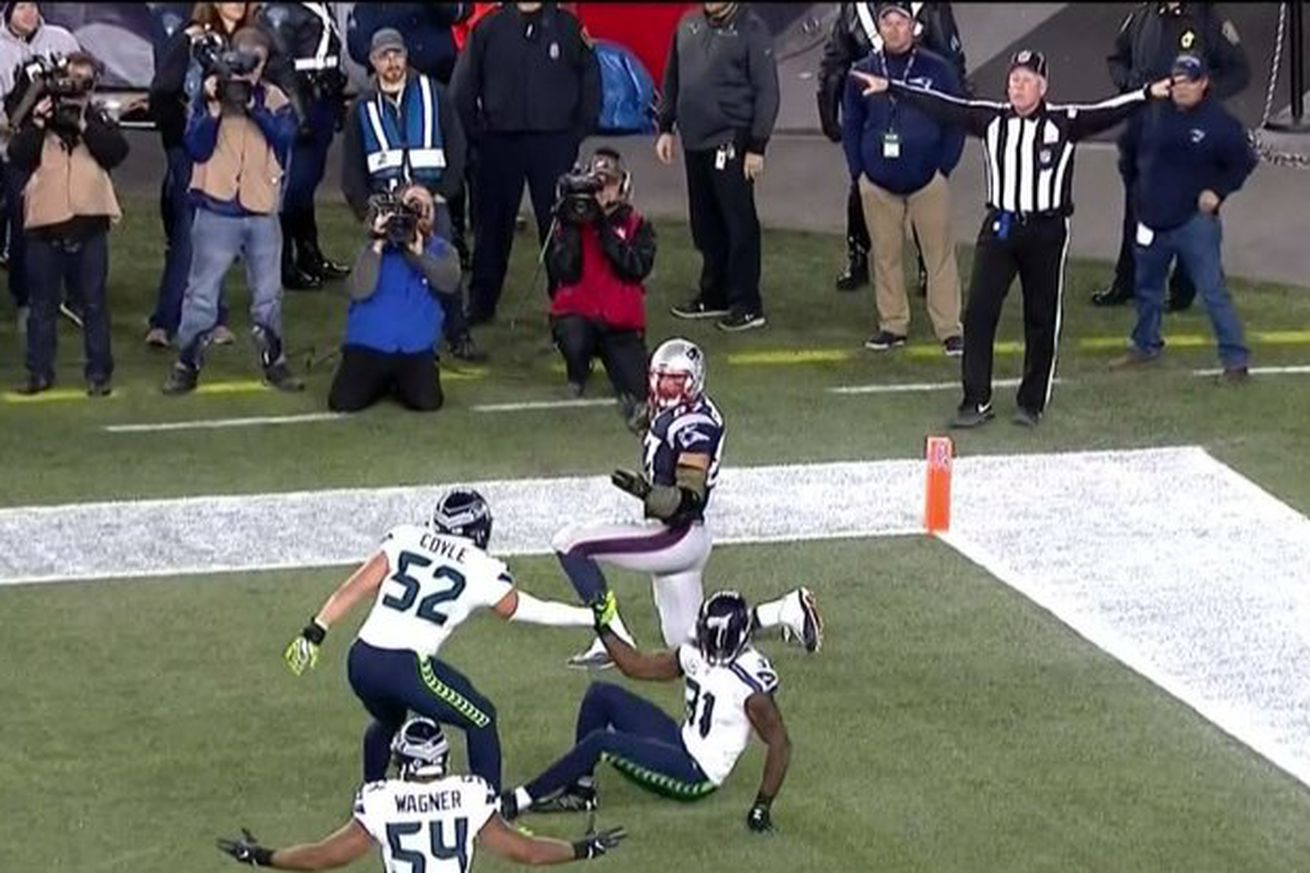 The Patriots also come in on a roll,  They’ve won nine straight games, and haven’t last since the Seattle Seahawks beat them 34-21 at Gillette Stadium on November 13 by stopping them on the 1 yard line on a fourth and one pass play with 14 seconds left to preserve the win.  The Patriots were also coming off their bye week at that time.

They also rolled through the AFC playoffs, outscoring the Texans and the Steelers 70-33 in their two playoff games. 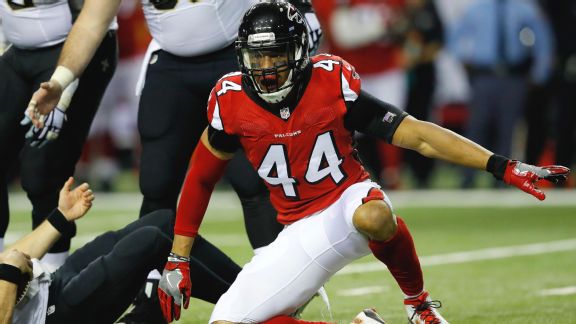 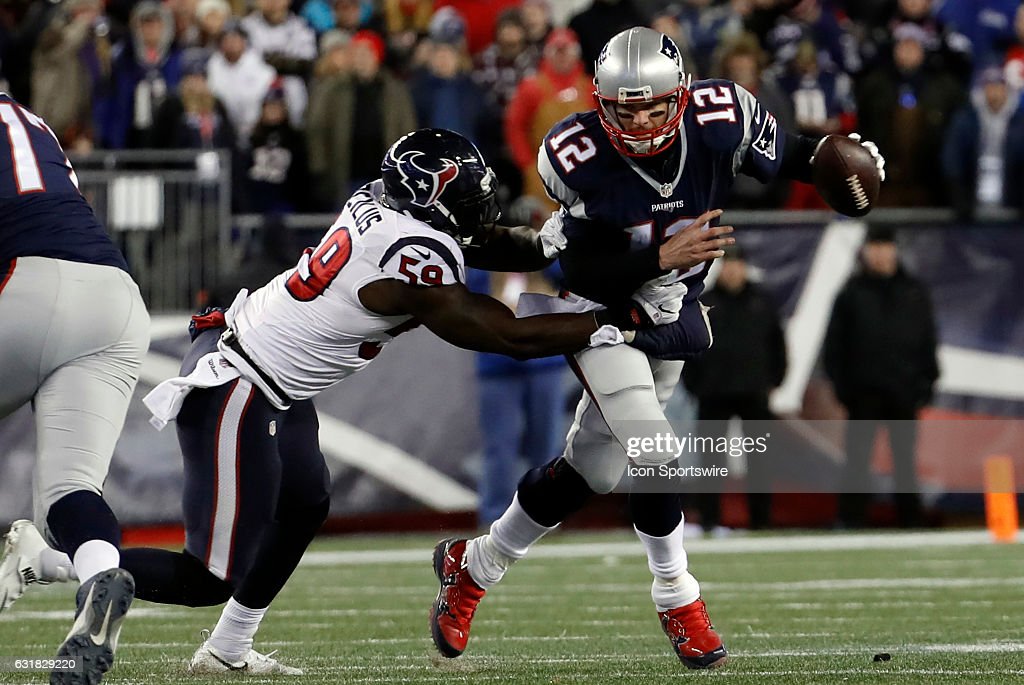 For the Falcons to pull the upset, they will have to replicate on defense what the Texans did to them in their playoff game.  Force Tom Brady out of the pocket by blitzing up the middle. Punish him with hits when they do so and come up with schemes that get their All Pro linebacker Vic Beasley loose to terrorize them. . 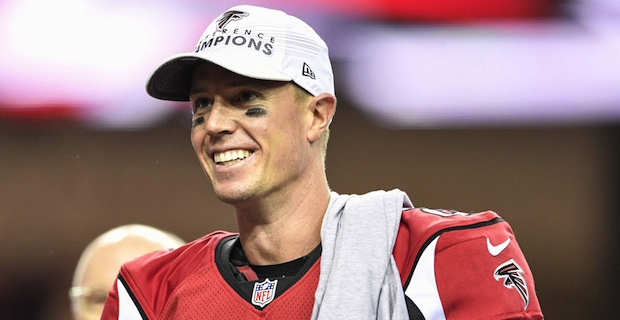 The Falcons NFL MVP quarterback Matt Ryan is going to have to play like he has over the last several weeks and score early and often by flinging passes to Julio Jones and Mohammed Sanu for starters.

If they can overwhelm them on offense and the Falcon defense can #RiseUp, force Brady off his spot in the pocket, beat him up, get some turnovers in the process and turn them into TDs they have a shot at taking the NFL title back to the ATL.

If they don’t, and the Patriots defense does to Atlanta what they consistently do by taking away what you like to do best, and by extension shut down the high flying Falcons offense attack, it’s going to be a long day at NRG for the Falcons.

Now as to who will take home the Vince Lombardi Trophy.   While my heart is with the Falcons and will be rooting for them because I hate the Trumpriots for a lot of reasons starting with Bill Belichick and Tom Brady, my head and my money are on the Patriots