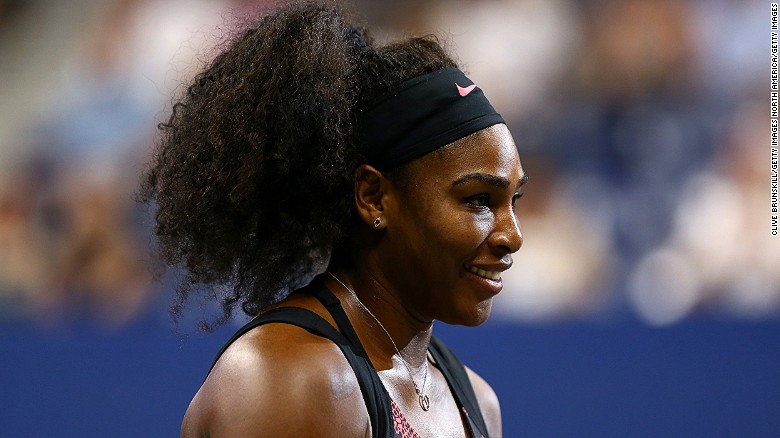 The first day of the US Open was a successful one for both Serena and Venus Williams as they handled their tennis business and got past their respective opponents to the second round.

number on seeded Serena kicked off the night session at Arthur Ashe Stadium by winning the first eight games of her match with Vitalia Diatchenko before the Russian retired due to injury 30 minutes later.

6-0, 2-0 was the score at the time of her opponent’s retirement, and Little Sis is now six more match wins away from tennis history and her seventh US Open title as she heads to the second round in an unexpected way.

Serena’s opponent will be the Netherlands Kiki Bertens   If Serena handles her second round match business she would face the winner of the Bethanie Mattek-Sands – Coco Vandeweghe match. 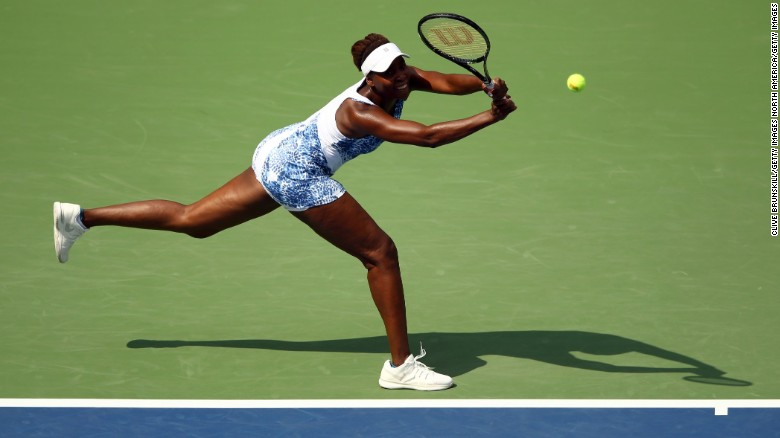 23rd seeded Venus’ day started a little earlier on the Arthur Ashe stadium courts as she faced Monica Puig of Puerto Rico.   She ended up in a three set slugfest with Puig, who fought off four match points to extend the match into a deciding third set before Venus turned it up another notch to get the 6-4, 6-7 (7-9) 6-3 win

Big Sis is trying to capture her third US Open title and her first since she beat Serena in straight sets in 2001 to get it.  Venus will face in the second round Irina Falconi, and should she get past her would face the winner of the Belinda Bencic- Misaki Doi match

It’s possible that if both sisters keep winning in their sections of the draw, they would meet in the US Open quarterfinals.

Will be watching my fave tennis playing siblings to see how things progress at Flushing Meadow.