September 11, 2001 is one of those dates etched into American history as one you remember what you were doing and where your were when the event happened.

15 years ago today an Al Qaeda terror attack that used hijacked planes to slam into the World Trade Center towers in New York, the Pentagon in Washington DC and another that was planned to either slam into the White House or the US capitol building.

That attack was thwarted when the passengers of United Flight 93 overpowered the hijackers and the plane crashed near Shanksville, PA,

The 9-11 attacks shocked the world and killed over 3000 people   Our airspace was closed for two weeks in response to the attack, and Canada in Operation Yellow Ribbonopened their airports, hearts and homes to international flights and travelers forced to land there because of the closure of US airspace. 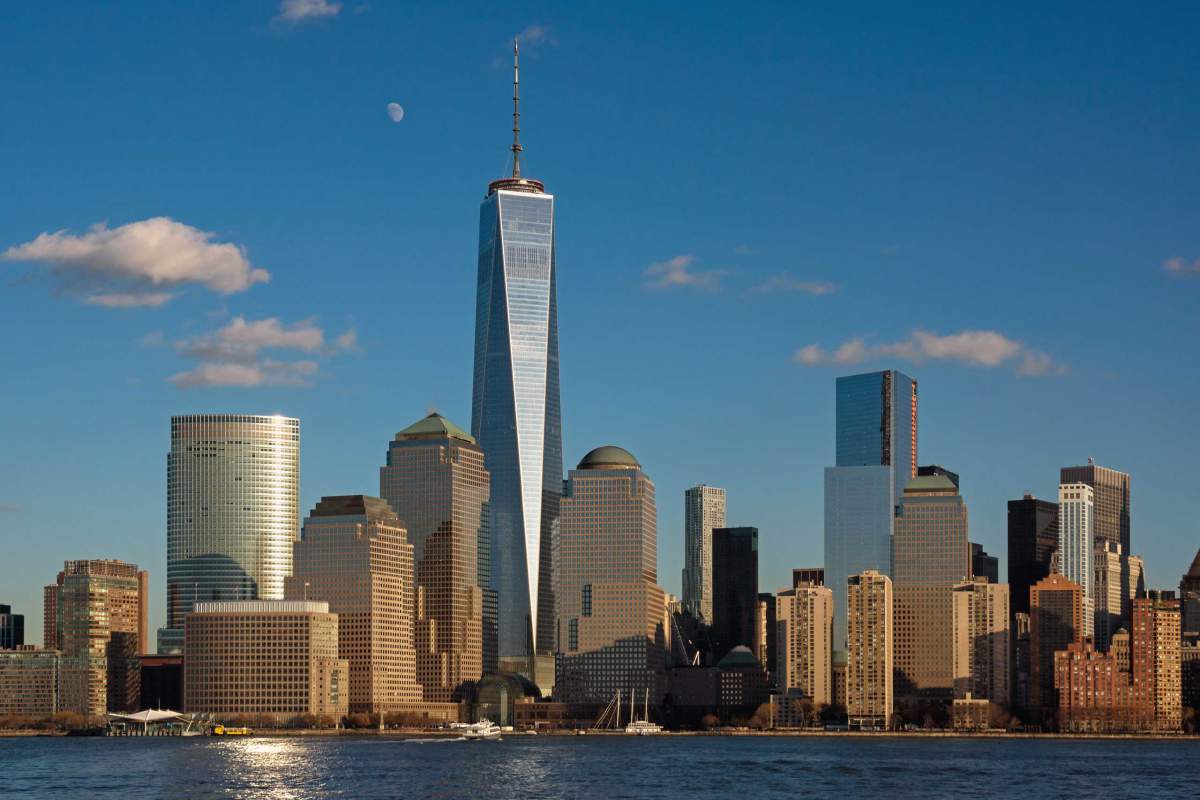 While a new World Trade Center building rises 1776 feet into the New York skyline at the spot where the former towers stood, the gaping hole in the Pentagon has been repaired, and Osama Bin Laden long ago was killed in a SEAL raid, for many of the people who lost loved ones or who survived the attacks, the infamy of that day hasn’t subsided..

Here are President Obama’s remarks at the memorial service remembering the attack on the Pentagon.